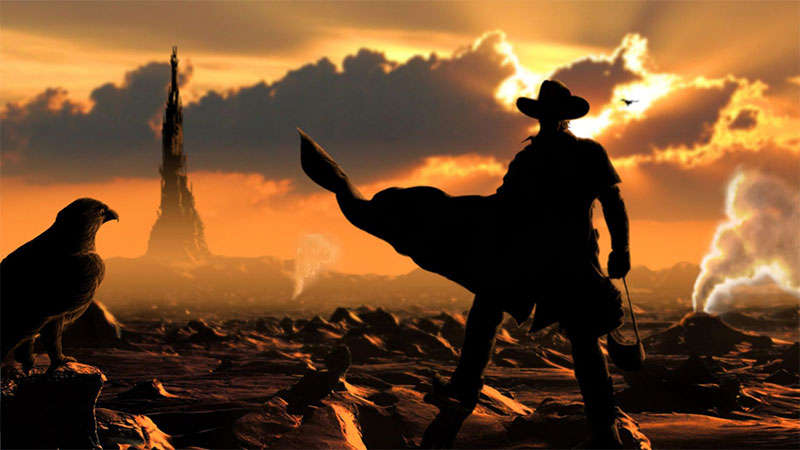 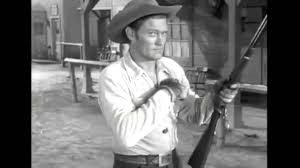 We’ve been working with major gift officers for quite a long time. I think that Richard and I and our associates have seen just about every type of personality, work ethic and passion (or lack of) in the MGOs we have managed.
There is one notable type of MGO, though, that I think you should avoid if you are a leader or manager. Or if you’re an MGO yourself, we hope you never become… “The Gunslinger.”
What is the Gunslinger MGO? It’s an MGO who has quite a bit of charisma, but no discipline. It’s the kind of MGO who doesn’t like to be managed or have anyone hold him accountable, and he shoots from the hip.
It’s the MGO who may make her revenue goals because she brings in one large gift while the rest of the portfolio goes unattended to and in disrepair. Gunslingers have big egos, and they can charm you to no end. Gunslingers go around their managers and cozy up to the Executive Directors.
The Gunslinger goes from one organization to another because someone eventually figures him out to be a fraud.
Have you run into an MGO who is a gunslinger?
A couple of years ago I was managing one, Steve. (Believe me, not his real name.) When I first started working with Steve, he immediately became defensive. Steve didn’t want anyone to manage him. Nothing I had to say or show to Steve would help him… or so he thought.
Steve had about 200 donors on his caseload. I asked him how many of them he knew personally. “All of them,” Steve said. “And I don’t need to qualify them because they are already qualified.” You see, I wanted to go through our normal process of making sure these donors actually wanted to relate to Steve on a more personal level – to qualify his donors.
He wasn’t having it. So after digging into his portfolio and spending time with Steve to have him talk about each of his donors, I found out he had a relationship with… wait for it… 8 donors. 8 donors!
Eventually over time we got his caseload down to about 100 donors. You should have heard him complain about that all along the way. It really should have been 50 donors, but his direct manager and I decided we’d keep it at 100 for now, and eventually pare it down even more. His revenue goal was just over a million dollars.
Trying to meet with Steve on a weekly basis was a disaster. He would miss our regularly scheduled meeting 75% of the time. He was rude to his manager and me. Yet because of his gift of charisma and charm, he totally ingratiated himself with the CEO.
Yep, he constantly went around his manager and went directly to the CEO any time he felt he was been unfairly treated (i.e. being managed like everyone else).
So in that particular year, Steve was way behind his goal… severely behind. But late in November, he happened to have a donor whom he had solicited for $25,000, and she instead gave a $1,000,000 gift. Yep, in one unexpected gift, he technically “made” his revenue goal.
Now, of course the rest of his portfolio was in shambles, and his direct manager and I knew the real story, but the CEO of the organization just thought this guy was amazing.
You know, just telling this story really gets me worked up.
What his manager and I decided to do was that in the next year, we would grant him his wish of not having anyone manage him. Long story short, the result was that the following year he missed his revenue goals by 70%, annoyed his team with his grand gestures and braggadocio behavior, and the scales finally came off the CEO’s eyes and he saw him for what he was… a fraud!
He was let go. Unfortunately, the guy continues to work in the profession because he’s so good at charming people, and he comes off so confident that leaders and managers want to hire him.
Don’t hire a Steve. Don’t be like Steve.
Great MGOs are humble, confident, kind, openhearted, accepting of structure and counsel, and they hold the organizations they work for in high regard. They love donors and want to form relationships with them, because they want to help their donors find meaning in their lives through their giving.
Great MGOs have goals and know their donors. And they end up making their goals and deepening relationships because of the hard work they put in every day.