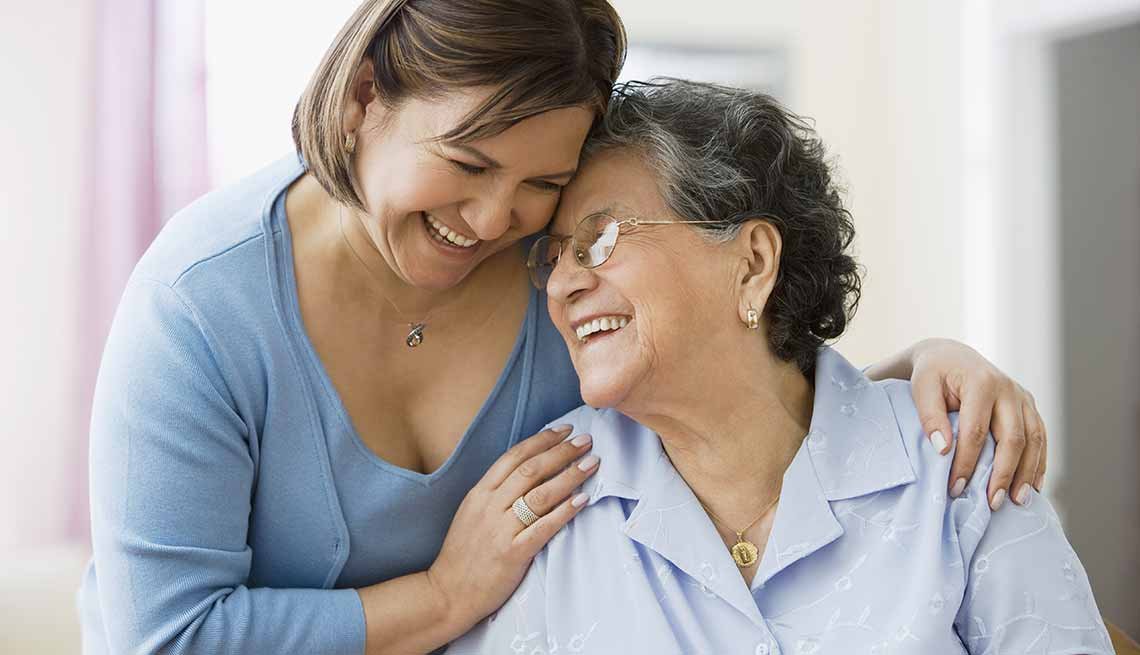 What Does It Mean to Care for a Donor? 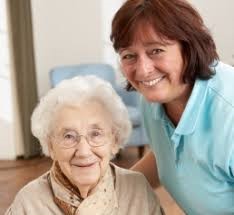 A few years ago I was meeting with a major gift officer I was managing, and we were working on her strategic plan for all of her donors. We got to talking about touch points for her donors.
This led her to tell me a story I will never forget. It’s a story that dramatically changed her perspective on what it means to care for donors and the outcome it could possibly have on a donor’s giving.
Here is what happened.
Several years ago, Karen (not her real name), the MGO I was working with, got a notice from an estate attorney that one of her donors had died and left her organization $100,000. Karen knew her donor had Parkinson’s disease, but hadn’t realized she was close to death. So while it was a great gift, she was sad about the donor.
A week later, Karen was at a local fundraising conference in her city and bumped into a colleague from another non-profit. They started talking and her colleague mentioned that one of her donors had died recently and left them an incredible gift. Turns out, it was the same donor.
Curious, Karen asked how much the donor had left to the organization. The gift was just over two million dollars!
That night, lying in bed, Karen began wondering why this donor left that organization so much more money than her own organization. Perhaps she loved the mission more? Maybe her colleague had a closer relationship? Like any good MGO, Karen was curious about it.
So she set up a lunch with her colleague, hoping to find out what the story was with this donor from her colleague’s perspective. Her fellow MGO told her how she had met the donor and learned very quickly that she had been diagnosed with Parkinson’s.
She said she had begun researching the disease and over the months and years that followed, she had sent the donor articles, suggested different doctors, and even connected her to another donor who was also suffering from the disease. Her colleague said, “Like all of my donors, I make it my mission to find out who my donors are, and I just love them.”
That struck Karen. She had never considered the idea of loving her donors. Karen told me she always did a good job thanking and reporting back to donors, and occasionally she would send touches that related to things about the donor’s interests – but “loving” was a different mindset for her.
Now, was this the reason the donor gave the $2MM vs. the $100,000 she gave to Karen’s organization? For Karen, it didn’t matter. She now had a new way of understanding her portfolio of major donors.
From that point forward, each year as Karen would plan her communication with every one of her donors, her overarching strategy was, “how can I love and care for these good people?”
That philosophy now drives everything Karen does with her donors.
It’s worked. Ever since she changed her thinking about how she cares for her donors, she has experienced double-digit growth in her donor portfolio revenue, year over year. And her donor and donor value retention rates are in the 98% range!
That is stellar!
So as you look at your portfolio of major donors and you start implementing your strategic plan in 2018, ask yourself how well you are caring for your donors. Do you care enough to really get to know these good people who are passionate about your mission? Do you realize you have the amazing responsibility to inspire them to change the world?
Are you showing your donors that type of love and care?
Jeff