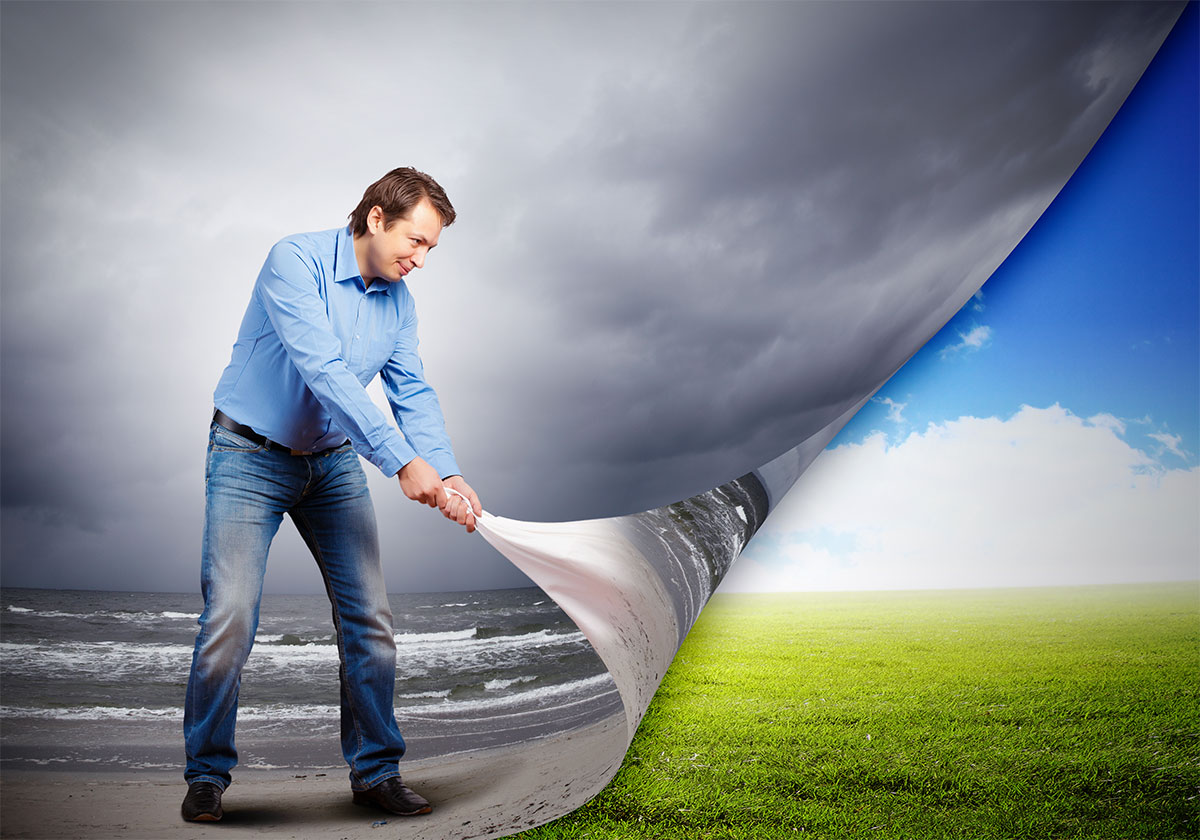 You Can Change a Donor’s Life 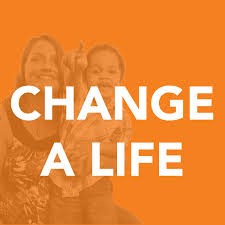 Did you know there are Major Gift Officers who have never sat down with a donor, looked them in the eye and asked them for a significant gift?
Are you one of them?
Over the years, Richard, our team and I have met many MGOs who have never asked a donor for a gift. They’ve done a good job of thanking donors, sending little gifts and even reporting back to donors… but they’ve relied on direct mail, or the donor’s own initiative, hoping that donors in their portfolio will give.
We know this is happening when we look at the data. Typically, what it looks like is that there are scores of donors in a portfolio who gave the same or similar amounts every year. They are very loyal donors, but they’re all giving well below their potential.
When you ask these major gift fundraisers to talk about who these donors are and why they give the same amount every year, the answer is that they honestly don’t know the donors. They don’t know the donors’ passions and interests, and therefore they’ve never asked these donors for a significant gift. They’ve never approached the donors directly, to help them change the world through that organization’s mission.
It’s a shame. Not only is that non-profit NOT able to fully meet a need, but you are actually denying the donor joy in their life. In fact, as a major gift officer, you have the ability to change the life of a donor by asking them to give.
Recently, I was reading an interview that the Chronicle of Philanthropy did with Elton John. Many years ago, he started his own foundation to battle AIDS. It’s become a philanthropic force over the last couple of decades by supporting research and providing care; it’s been instrumental in making major advances toward eventually eradicating that awful disease.
The interviewer asked, what do you wish more of your fans understood about your philanthropy? Now, he could have said something like, “I want them to know how much money we’ve raised to help people with AIDS.”
But he didn’t say that.
What he said was, “It’s changed MY life.” Giving helped him gain a higher purpose. It helped him clean up his own addictions. It made him a better person. After all his awards, all the money he’s made, the fame and notoriety, it’s his philanthropy that he’s proudest of.
As a major gift officer, this is exactly what you’re doing for your donor by asking them to give. Yet too many fundraisers aren’t asking for large gifts – or they apologize for it, and they make excuses for not looking the donor in the eye and asking.
This is denying the donor a chance to help change their life. This is why Richard and I say that you, as a Major Gift Officer, you are a broker of love and joy. That’s an amazing position to be in. And it’s significant.
Know your donor. Have the courage to bring them something significant to give to, that will help change their life. This is your purpose as a major gift fundraiser. (Tweet it!)
Jeff
PS — If you need some training to help you Ask, check out our upcoming course Making Effective Donor Asks.