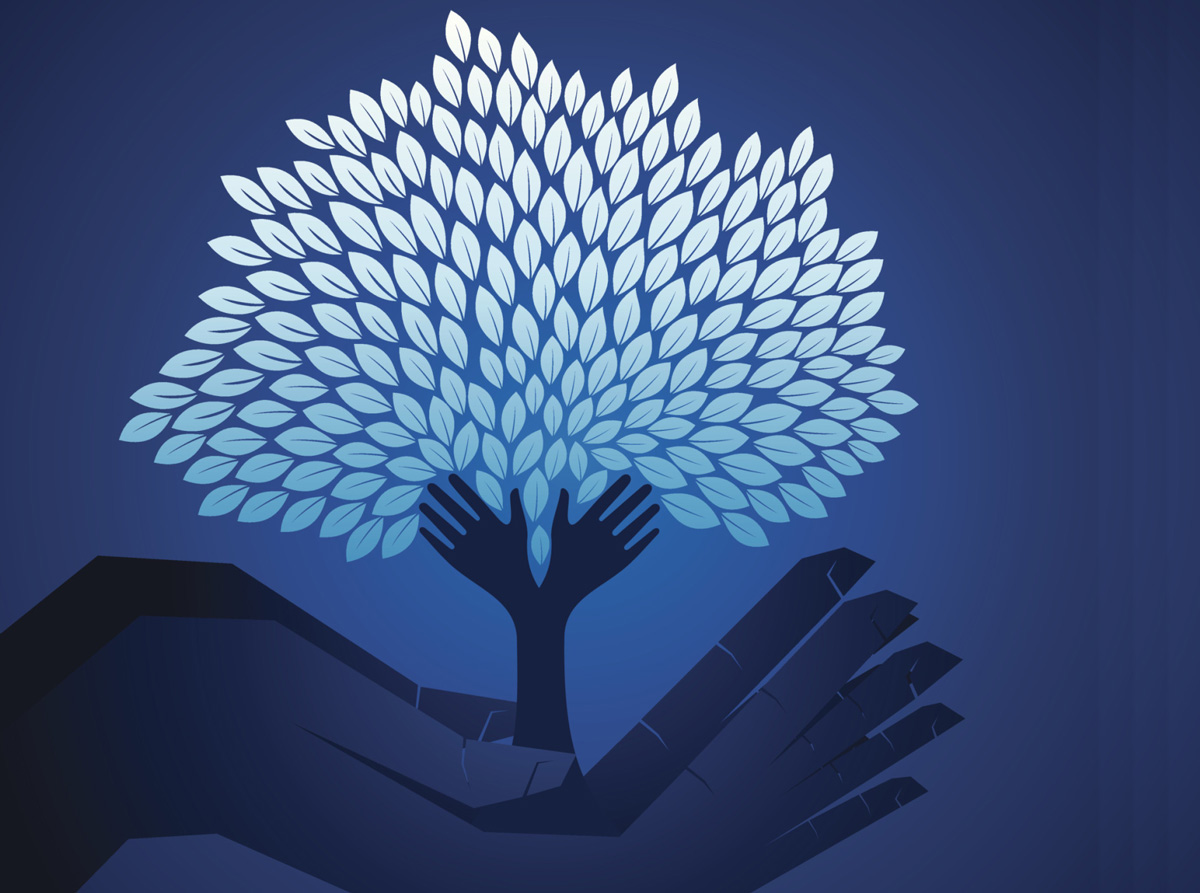 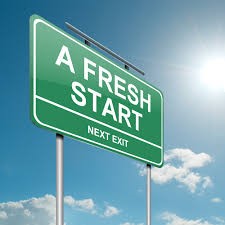 Hey, guess what? Richard and I are starting to see a number of non-profits wanting to pay attention to major gifts! What’s happening is that these non-profits are realizing that if they don’t start focusing on major gifts, they will be in a world of hurt in the next 5-10 years. They have figured out that some of their old strategies are not working so well anymore.
So, all that “realizing” is great… but there is still one problem.
These non-profits are still stuck in their old fundraising paradigm – they haven’t moved past the old methods they spent their time on, whether that was direct-response marketing, events, the annual fund, or whatever that non-profit “grew up” on.
In other words, while they understand the need to embrace major gift fundraising, they haven’t created a “culture of major gifts” in their organization – which is the only way to thrive and be successful.
I don’t want to make you think that those other fundraising strategies should be abandoned (although using excessive events should be wiped out, but I’ve written about that elsewhere). Instead, major gifts needs to be acculturated into the non-profit and accepted as THE way you’re going to increase NET revenue for your organization.
The fact is, those organizations that have created a culture of major gifts are very balanced organizations. In other words, the reason that they have a strong major gift program is that it is supported by leadership and the rest of the organization. They also have a strong donor acquisition and cultivation program, and they (more than likely) have a mid-level donor program and a strong planned giving program.
Why? Because they realize that they need to create a strong pipeline into major and planned gifts.
Here is what a non-profit is like when they’ve adopted a strong major gift culture:

I know you want your major gift program to be successful. But unless the organization has a culture that supports the success of major gifts, you will always be walking up a very steep hill. Adopt a strong culture, and you’ll feel the wind on your back.
Jeff
PS — For more about building a Culture of (Major Gifts) Philanthropy, click here for our free White Paper on the subject.