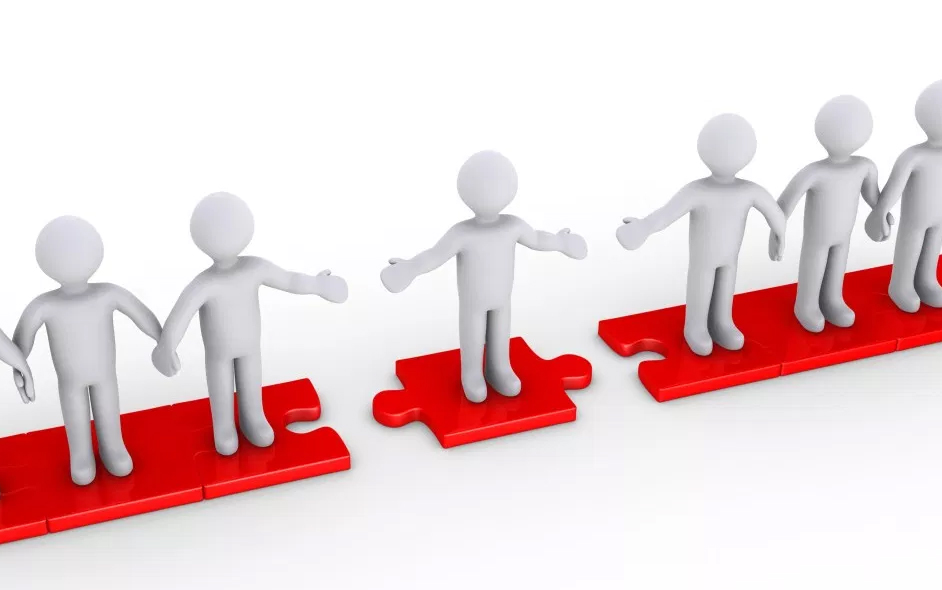 Creating a Mid-Level Program Forces You to Become Donor-Centered 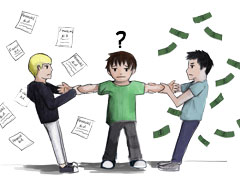 If you’re worried that your development team is more concerned with the revenue of their own department versus what is best for the donor, one way to turn that around is to create a mid-level donor program.
Here’s what’s happening today in many non-profit fundraising programs. Within development, you have a department in charge of your direct-response program, or you call it that dreaded “Annual Fund” program. Then you have a major gift team, a corporate giving team and a planned giving team. And no one talks to one another.
Now, if you’re a smaller organization, those teams may be just one person. But what Richard and I see all the time is a “turf war” over donors. This war has nothing to do with donors, and everything to do with making a revenue goal for a department, or to fill up a caseload.
It’s the exact opposite of being donor-centered. What happens is that you make it as difficult as possible for a donor who has made their first gift to you to move through your pipeline into major and planned gifts.
So shenanigans start to happen. The major gift team will swoop in and “take” a bunch of donors who they think should be on their caseload. Never mind that they don’t qualify them. They fill up their caseloads and it adds revenue to their portfolios.
The direct-response team gets upset because it now takes revenue away from their bottom line, and they intuitively know those donors aren’t going to be cared for. Sometimes the revenue the DR team loses is significant, and they no longer can justify a new hire.
Flip the coin, more shenanigans. The direct-response team is “holding on to” their donors so tightly, they don’t allow the major gift team to qualify them into portfolios. They don’t want to lose that revenue, and the donors that could be giving much more and be retained at a much higher rate in a personalized major gift program, they’re stuck in the less-personal direct-response program.
You would think that, in today’s non-profit climate of “we all need to be donor-centered,” this kind of stuff wouldn’t be happening anymore.
But it’s everywhere. And it has to stop.
Richard and I advocate that every non-profit’s standard fundraising philosophy is to make it as easy as possible for a donor, once they make that first gift, to move through the major gift pipeline to make that transformational gift.
Why Mid-Level?
The one practical strategy to force this to happen is creating a mid-level donor program. Over and over again where we’ve launched a mid-level program with clients, we’ve seen a dramatic change in how the entire development team cooperates with each other.
A mid-level program brings together the direct-response team and the major and planned giving team. They have to talk about the objectives of each department. For the first time they have to develop protocols, they have to agree on strategy, and they have to change what each is incentivized to do.
Read here how to put a mid-level donor program together.
The end result is a development team that isn’t concerned so much about department revenue goals as with how donors are moving up the major gift pipeline, and what happens when they reach that managed portfolio.
The results are stunning. We see higher retention rates, higher revenue per donor, and – the best part – more donors are moving into major gift portfolios at a much faster rate than they were previously.
And we see a development team that is no longer siloed into departments, but who are talking to one another about ways to make the donor experience even better.
As I said at the beginning, if you’re concerned that your development operation isn’t really donor-centered, put a mid-level program into place and watch your teams come together. Guess what? The donor wins. (Tweet it!)
Jeff