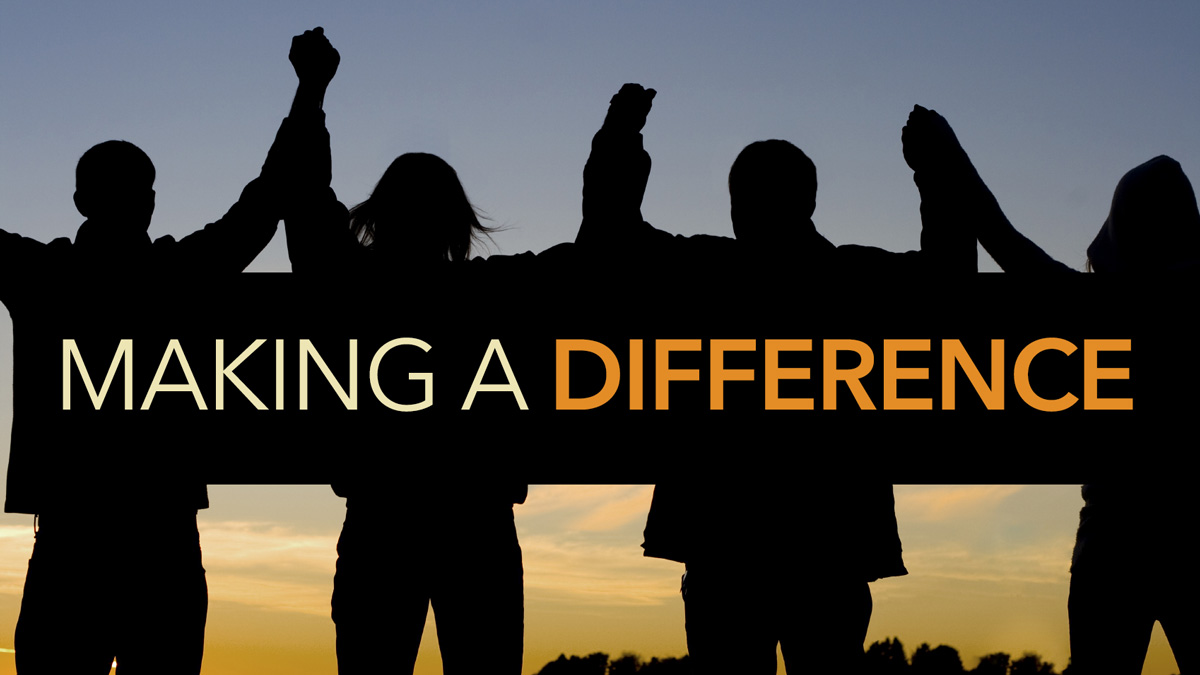 Creative Ideas to Care for Donors 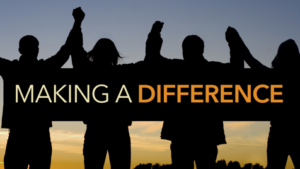 When Jeff and I think about this subject of caring for donors, we go one of two routes – either we create an exhaustive and complete list of ideas that you can execute to take care of donors, OR we simply tell you to keep telling donors, in as many ways you can, that their giving is making a difference.
We’ve gone the first route many times in our writings over the years. As we’ve thought about it more, we’ve come to realize that it’s the second route that, in mid, major and planned gifts, is so often overlooked and so much more effective if done correctly.
Think about it. Think about WHY a donor gives in the first place. I know, some might say that a donor gives for tax write-offs or to get attention, etc. But that’s the minority of donors – very few of them. The majority of donors give because they have a passion to solve a problem, to heal a hurt, to make things right, to be intimately involved in the restoration of a life, a lake, an animal, an art form, etc.
Solve a problem – restoration. These are the real drivers. This is what motivates the donor to release the money. Because they believe that if they give you the money, you’ll DO something that matters to them.
But here’s the problem. In the philanthropic community as a whole, we’re not doing very well at this. How do we know this? Because value attrition (the same donors giving less year over year) is in the 40-60% range and donor attrition (donors going away) is at an all-time high – 54.5% at the last measurement.
These two data points tell us, without question, that donors are NOT satisfied with their relationship to the non-profits and causes they love and care about. And this dissatisfaction boils down to one thing – the donor doesn’t know that her giving made a difference.
Let’s stop and process this a little more. First of all, you know how it feels when you do something nice for someone and they don’t acknowledge or thank you for it. And if they do acknowledge it, that acknowledgment comes to you in a very superficial and non-caring way – a message that essentially says “Appreciate it. Thanks. Gotta get back to more important things.”
Now, I know that’s a little rough, and I don’t mean it to sound that bad. But the quality of the response from the recipient of the donor’s generosity isn’t equal to the quality of the motivation, effort and amount of help given. So the donor feels bad. It just doesn’t feel right.
You know what I’m talking about, because we’ve all experienced this dynamic.
Well, this is exactly what’s going on, on a grand scale, in the philanthropic sector. We’re just not telling donors, in an adequate way and with the proper amount of frequency, that their giving has made a difference. And this is why they’re giving less and going away.
So, when you think about your caseload donor and what you can do for them to show you care and value them, the most important thing you can do is give them specific information on what their giving is doing in the lives of people and the planet. Do that frequently, because you cannot tell a donor they are making a difference too much! (Tweet it!)
Jeff and I have said, so many times, that you need to tell the donor (at least once a month) that their giving is making a difference. But if you have something else to say – some bit of news, a story, something encouraging about the area the donor is interested in – if you have something else to say, just do it. Don’t wait for that once a month slot to show up. Just do it. And do it frequently.
So what if you’ve told the donor three times this month that their giving has made a difference? If the communication was real and had value, the frequency doesn’t matter. You cannot tell the donor too much that she’s made a difference.
So, we suggest that you start thinking of all the ways you can tell the donor that her giving has made a difference, and then do it aggressively and with purpose. That’s what will show your donor you value and care for them, more than anything else.
Richard