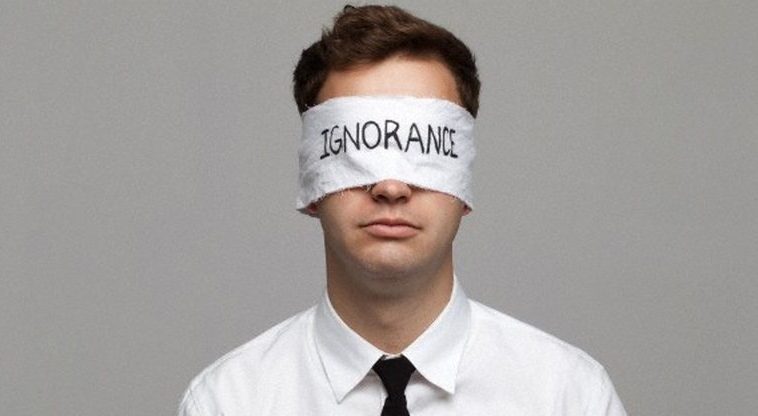 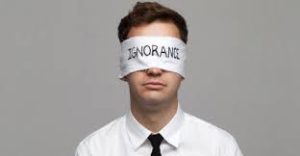 “I wish I had never said that!”
Have you had this experience? You meander through life, find yourself in a meeting or an encounter with someone and then, wham! you say something stupid.
I have done it way more times than I would like to admit. And most of the time I have been able to recover, apologize and secure forgiveness for my impulsive, ignorant words. But sometimes those words have cut too deep or bruised too much, and I have watched a good relationship go cold and distant.
If you are honest, you have been caught in the same trap. We all have. It is part of the human condition. Jeff and I see this pattern of saying stupid and hurtful things as being driven by one or more of these three situations:

So now let’s say you are with a donor and one of these off-putting statements pops out of their mouth. What should you do?
Jeff and I have talked quite a bit about this, and we have concluded that a MGO should apply the same rule to a donor in this situation that we ourselves apply in our relationships with each other, our colleagues, partners and spouses. Here it is:
When a donor says something that is off-putting or ignorant, you should receive the statement with compassion and benefit of the doubt. Why? Because more often than not, the donor either did not mean to say it (situation #1 above) or they really do not know the facts (situation #2 above).
My spouse has played a major role in my life in helping me appreciate, value and practice many of the nuances of diversity. Even though I grew up in South America and should know better, along the path of life I accumulated prejudice and information that was wrong. I was ignorant.
But if you know me now, you know that I care deeply about others, and I truly value what diversity means. I was ignorant. What I needed in my life was a compassionate guide – not someone who would hammer me every time I said the wrong thing. And because my spouse has guided me with kindness and compassion I have changed into a different person. Now to be clear, that kindness and compassion was firm, not “hey Richard, you can think and say whatever you want.”
This is true of most donors. They just do not know all the nuances and details of your work, like why people are poor, what are the root causes of injustice, what are the systems in our world that hurt people, what are the beliefs that go counter to values that they hold deeply. The list can go on for a long time.
In every cause of every non-profit, no matter the sector, there is ignorance. A ton of it. And what most donors need is compassionate enlightenment, not judgment and immediate correction.
So when your donor says something that you know is just wrong, Jeff and I suggest the following way to deal with it:

Professional and personal life is just this way. People will say stuff out of ignorance – either true ignorance or ignorance driven by prejudice and bias. It is always best to believe and act in a way that is compassionate and kind. Try it. You will be surprised at how effective it is.
Also, remember that your job is not to remake the donor at any cost. Your job is to serve a donor’s passions and interests with enthusiasm, integrity and confidence. Stay positive and constructive, and you will be amazed at the good things that happen.
Richard