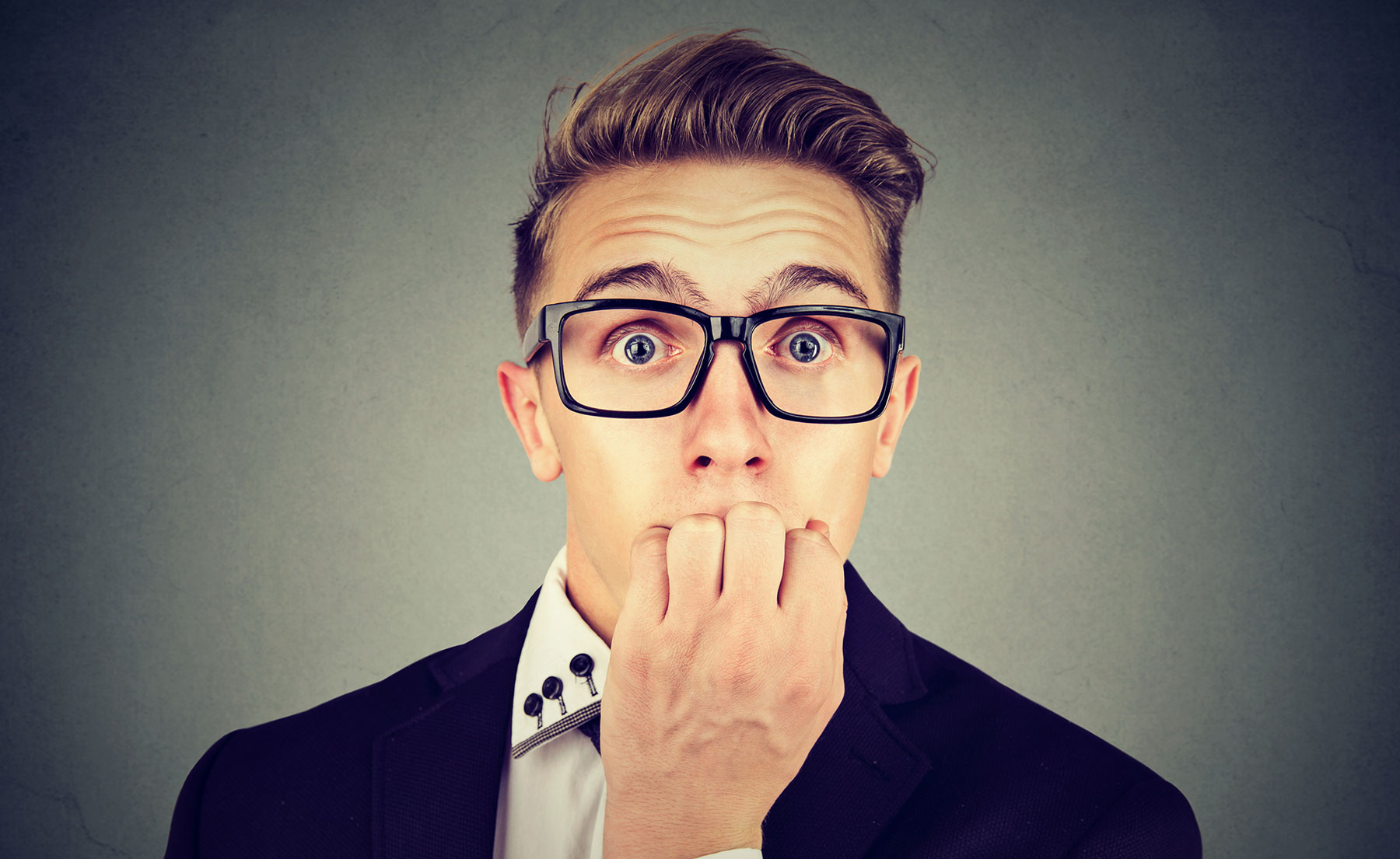 A Four-Part Series on Donor Qualification: Stages of Implementation
Stage 1: Excitement and Fear 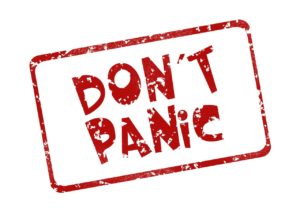 It’s no secret that qualifying donors for a caseload is hard work. But it’s work that needs to be done. There’s no other way to be sure that you, as a MGO, are relating to the right donor.
If you don’t qualify your donors, you’ll end up with a caseload where two-thirds or more of the donors won’t connect with you. Believe me, that will be more frustrating than the upfront work you’ll need to do to qualify them.
But qualifying donors comes at a price. And that’s what this post, and the three posts that follow, are about.
With the help of our Client Experience Leaders – the Veritus people around the country who work with scores of MGOs – I’ve documented what we believe are the four normal stages a MGO could go through as they implement the Veritus donor qualification program. The stages are:

Knowing about these four stages will help you as a MGO work through the sometimes tedious and discouraging work of qualifying donors, and you can finally break through to the success you’ll experience once you’re done.
Let’s start with the first one – excitement and fear.
When a MGO first hears the fact that only one out of every three donors who meet the criteria for major gifts will actually want to relate, they have an “ah-hah” moment. They now have an explanation for why so many donors on their caseload haven’t been responding.
It then begins to make sense that qualifying a caseload of donors, i.e. finding those donors who WILL relate, is a very critical part of caseload management success. (Tweet it!)
When that fact sinks in, the MGO experiences excitement. “Goodness,” one MGO said. “When I get through this process, every donor on my caseload will actually want to talk to me. That will be a happy switch!”
Yes, it will! And the MGO will be far more productive. So excitement is the first reaction.
After the MGO begins the qualification process, fear often starts to set in as the MGO realizes that for every 9 or more attempts to connect with a donor, only 3 donors (on average) will actually connect. Sometimes it’s even less than that. And this reality sends some MGOs into wondering if they can actually be successful at qualifying donors.
They begin to ask questions like “Will this actually work?” “Will any donor want to talk to me?”
The answer to both questions is a resounding YES! It does work, and you’ll find the right donors who want to talk to you.
So if you’re feeling afraid, it’s OK. Stick with it. It’s a system that works. And you’ll get to a good place.
I know it’s not easy to try to connect with donors and experience “no’s” and rejection. But stay with it. It’s worth it. And you’ll be creating a good place for yourself.
Richard
Read the full series: