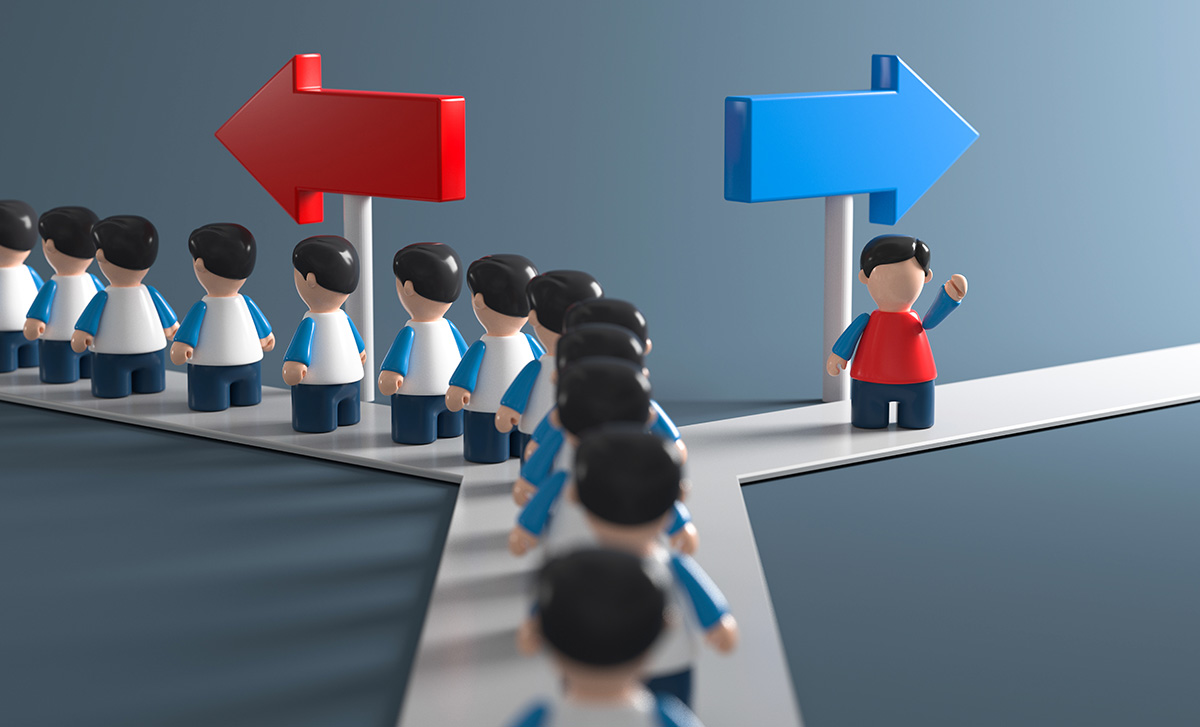 Donors Are Leaving in Record Numbers 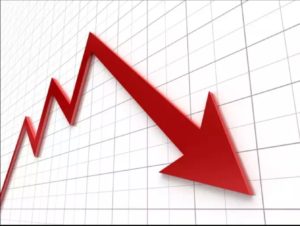 In this recent NonProfit Times article, Paul Clolery documents what many of us know to be true: donors are leaving. They’re literally running out the door. And it’s alarming. He tosses out facts like:

This is serious stuff. And these data come from 4,456 nonprofits where fundraisers brought in a collective $4.76 billion in 2018. So the info is credible.
Why is this happening? Well, some folks blame it on the change in the tax law. Others point a finger at the economy and the uncertainty surrounding it.
What’s interesting to Jeff and me is that hardly anyone looks inside the organization’s practice to find the true culprit – the lack of timely feedback to the donor, that their giving actually made a difference on the planet.
You can watch your donors leaving or giving less forever. And you can document the horrible trends and numbers and wring your hands. You can even point to all the similar experiences of non-profits around the country and how “we’re all in the same boat.”
OR you can get busy and do the hard work of telling the donor she made a difference through her gift. And then telling her again. And again. And again.
This is what will make a difference in your numbers. Nothing else will. And we know it works because we have results with our clients. Results like:

You can see the details of 16 examples we share here. Take a look. And you’ll know it works.
Here’s the point. Donors want to make a difference through their giving. That, and nothing else, is the driver to giving AND to donors staying with you. (Tweet it!) Focus on how to do that better with your caseload donors. If you do that successfully, you won’t be experiencing the “donors are leaving or giving less” dynamic.
Richard