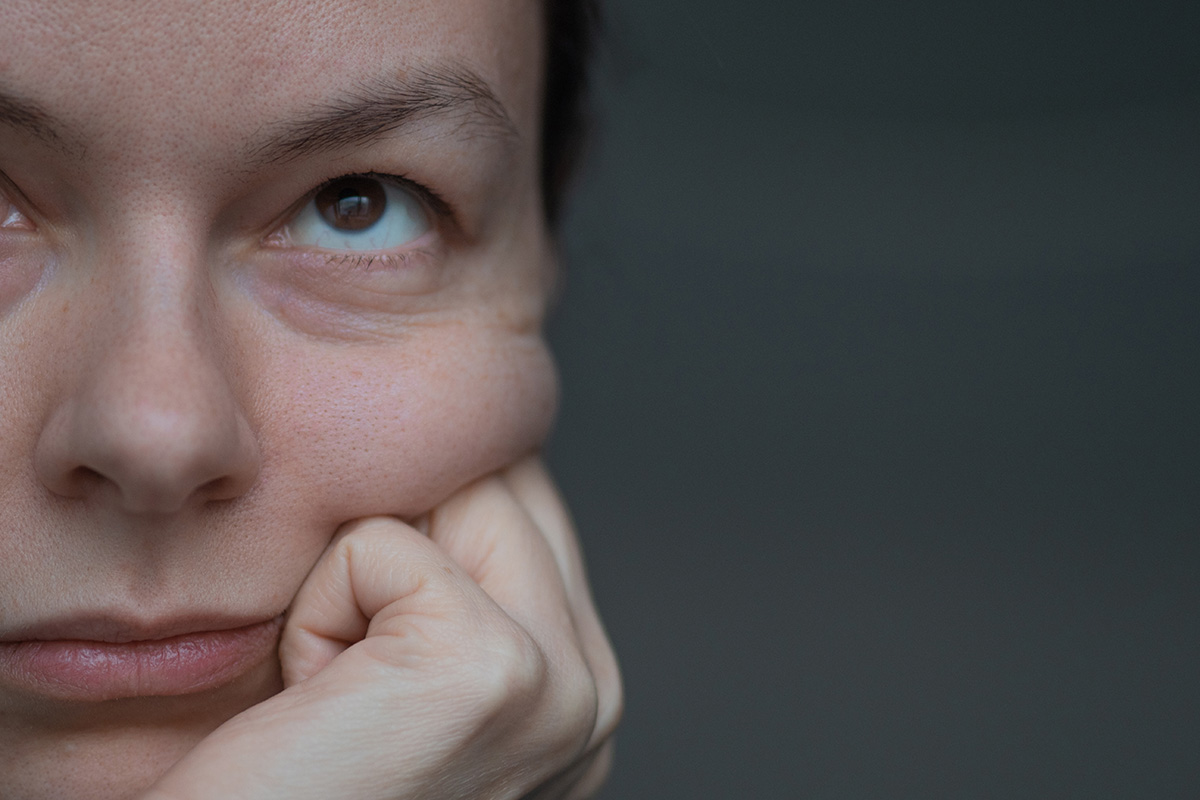 We all create stories about who we think people are, based on either a snap judgment or seeing from afar their history of behavior.

Sometimes that can be helpful to us, and other times it’s quite hurtful. I think as fundraisers we do this quite a bit. You have a donor in your portfolio who may be what you’d call a “C-level donor” who gives a low four-figure gift every year in December. The tendency is to say to yourself, “She’s probably never going to do more than that, but I’m going to keep her in my portfolio because she’s at least consistently giving every year.”

There may even be a note in her donor record from a previous major gift officer who said they had a quick conversation on the phone with her and she “just loves” everything your organization does.

So there the donor sits, giving their “major gift” every year – and no one really pays much attention to her.

I see these donors in non-profit databases all the time. Every year they give $1,000 or $5,000 and it’s always the same. When I ask the MGO what the donor is passionate about, the MGO shrugs and says they’ve never really talked to that donor. I’m thinking, “Then why are they in your portfolio?”

Last week, one of our Client Experience Leaders sent our team the following story about a MGO they are working with. I’m protecting names and the organization here, but other than that, this is the story:

What a story, huh? So, here’s a donor who for a long time has been consistently giving $1,000 to $2,000 a year. No one from the organization has ever reached out to them, except this particular MGO, who took the time to understand what the donor’s particular passions and interests are as it relates to their organization – and now the donor unleashes their giving to donate $95K in one year!

I know that Richard and I are constantly pounding away on urging you to find out what your donor’s passions and interests are, but this story is a clear example of why you need to take the time to get to know your donors. Donors are not in love with your organization. They are passionate about specific things you do. They are waiting for you to ask what those specific things are. (Tweet it!)

PS – We’re offering a new online training on Discovering Your Donor’s Passions and Interests, starting on Monday! And we’re offering it as “pay what you can” – even as low as $25. I hope you join us!