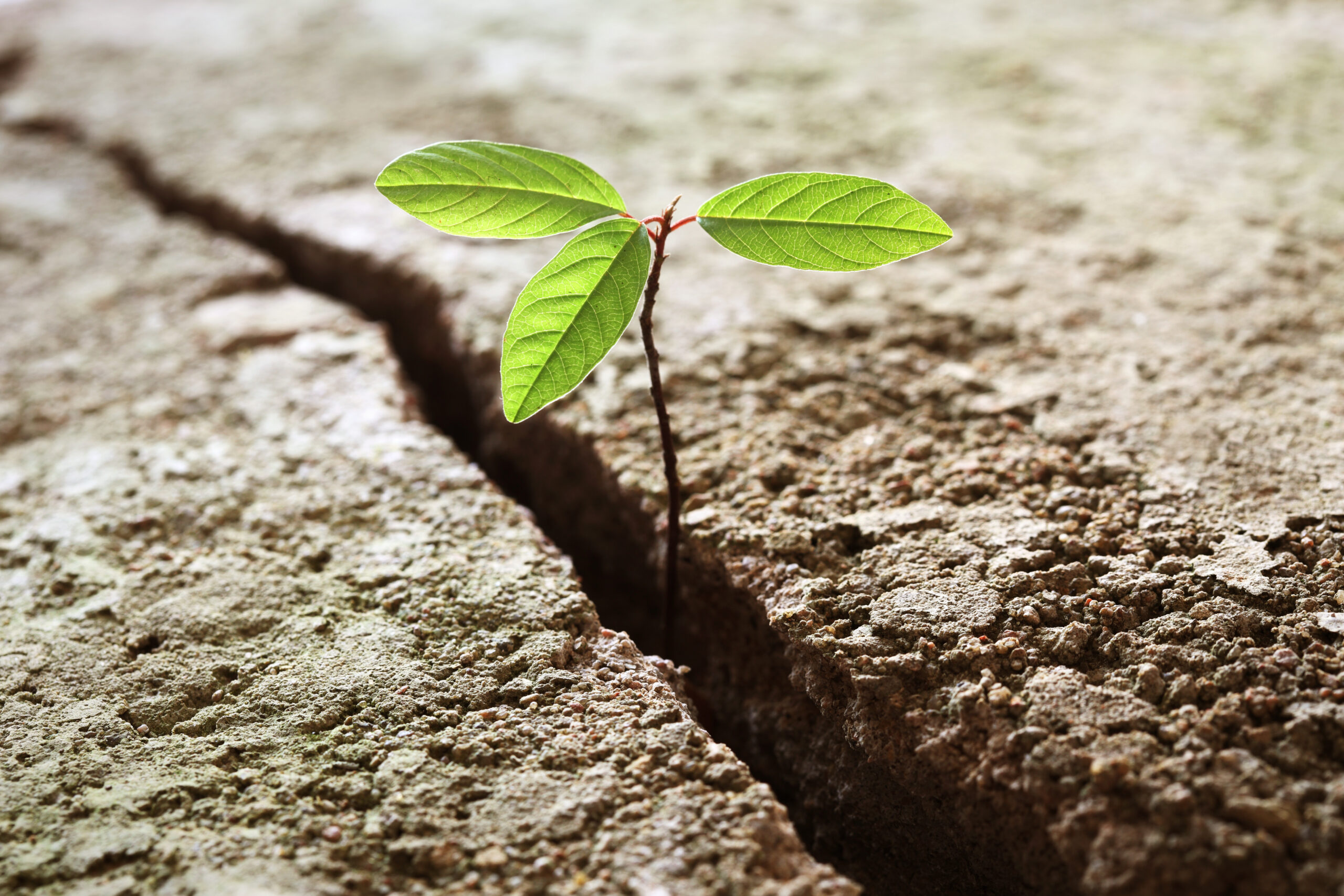 Don’t Give Up on Your Donors

Several years ago, we worked with a client who had several major donors who made their living in the oil industry. These donors gave six and seven figure gifts annually to this organization for years.

They had become like family, both to the organization and the major gift officer. Susan (not her real name) did an amazing job cultivating and stewarding these individuals, consistently showing the impact of their gifts and thanking them properly. Over the years, she had developed a great trust with them.

Then, the oil businesses went dry.

Susan remembers it well, as she got a call from one of her donors who was in tears when he said he could no longer send a gift he had committed to that year. That was followed by emails from other donors who told her the same thing… some were too embarrassed to talk with her and fell silent.

What did Susan do?

She doubled up her efforts to make sure those donors felt cared for. She figured out how much impact over the last decade prior each of those donors contributed and what their impact was, and called them monthly just to check up on them. And she had the CEO create videos just for those donors encouraging them during this difficult time and to let them know how important they were to the organization.

Susan spent over 18 months working tirelessly with those donors knowing they may never be able to give at the same level again.

What happened? Their businesses came back. And, once her donors were back on their feet, the response from those donors was overwhelming. Not only did they start giving again, but they gave MORE than they had committed to previously. And every one of them reached out to the CEO and told him how it was Susan’s commitment to them, even when she knew they were not able to give, that inspired them to give those gifts. They told the CEO how other organizations, once they knew they were not in a position to give, stopped talking to them… but not Susan.

Today, those same donors have committed tens of millions from their estates to this organization.

The lesson here: donors are human beings who want to give. When tragedy strikes and they can no longer provide your organization with a gift, never, ever give up on that relationship. Some donors can feel incredible guilt when they are not able to give, but if you continue to reach out and honor them for the incredible impact they’ve made on your mission already, it helps keep the relationship alive.

This is your time to remember that this work is not just about the money, but about building trust with your donors so that you can help them find joy, whether they give or not.

And, if you are like Susan, it’s possible that good things will still happen for your organization. But, if not, at least that donor felt respected and cared for, and there is no ROI greater than that.