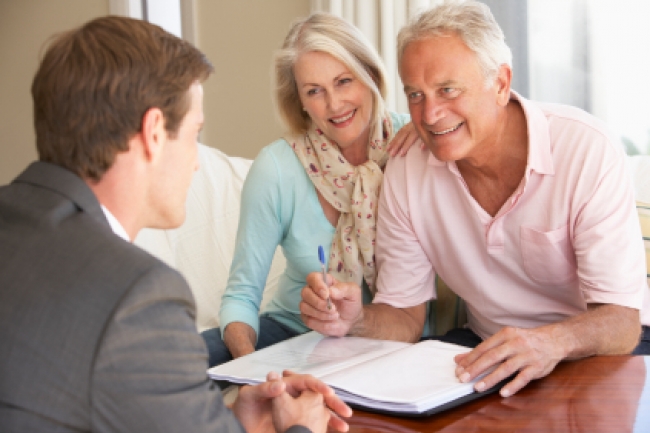 It happens to Jeff and me at least once a month. We are in a meeting talking about major gifts, donors and building caseloads, and someone in the room will ask: “What do you suggest we do about those young people? Shouldn’t we be talking to them and having them on caseloads?”
I ask, “Are those young people – those millennials – supporting your organization now?”
“No, but they are an important group, Richard. We should be spending money on them now because they ARE our future.”
So I ask, “And what budget are you going to use to market to this group? The donor acquisition budget? Cultivation of donors budget? Are you going to delay hiring a new MGO who can work with the donors you currently have?”
And the conversation often goes on with some pretty strong positions being taken on why this is an important agenda and it must be done now. Even when I say that the older people are giving most of the money, that doesn’t convince the Millennial advocate to agree that it may not be worth spending a lot of money and effort on them.
Don’t get me wrong.
I know there are a lot of Millennials (ages 18-34) in our country – 75.4 million of them as of 2015, surpassing the baby boomers (ages 51-69) at 74.9 million. And they may eventually be a force to contend with. But the facts are that they do not give like older people do. With limited resources to spare, every non-profit must focus on those age segments that are giving and will continue to give the most money to fund the programs of the organization.
This topic came into sharp focus when I was in Minneapolis several weeks ago with the good Salvation Army folks there. Their super-sharp data analysts had produced a report showing that 76% of the money given over the last two and a half years was given by donors 61+ years of age. This was not surprising to me. Nor was it surprising that these same folks gave 79% of the funds that came in via direct mail. We all know that direct mail is a “traditional” fundraising medium.
But what surprised me is that 48% of all the money raised via the internet came from people 61 years of age and older, including a nice group of 80 and 90 year olds, and some that were even older! Imagine that.
These progressive fundraisers had produced this report to (a) remind themselves about who is giving the money, and (b) to see if age-appropriate messaging could be used for some or all of the segments.
It was comforting to see that everyone in the room had a clear understanding and positive acceptance that older-age givers were a very important and valued segment of their donor base.
That brings me to my main point. When constructing a caseload for your major gift efforts, don’t – not for one second – make any decisions about who you will add based on age, and certainly don’t allow any bias or preference you might have on this subject to influence your thinking. Stick with what is known and true. Older people give more.
Now there will be some exceptions where a younger donor has capacity, inclination and a proven track record of giving. But when you are interacting with that exception, don’t think you can extrapolate that out to your entire active donor file. Instead just stay with the tried and true selection criteria: recency, gift amount, capacity and relationship. Then qualify them.
The result will be a caseload which most likely contains a majority of older donors. And that will be good.
Richard