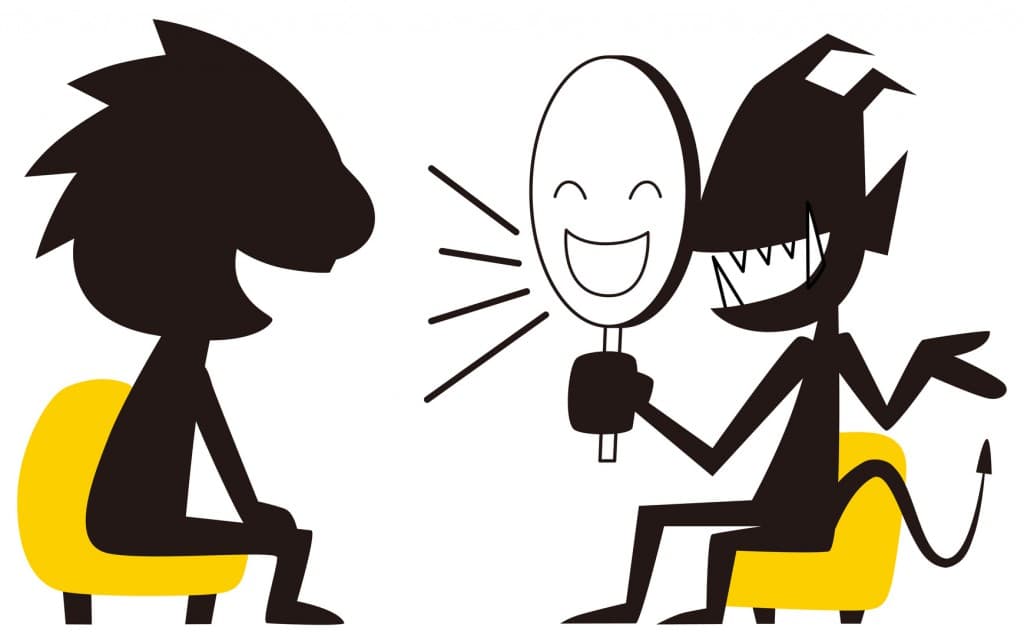 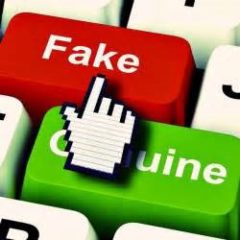 The relationship costs too much money – so I will save money and not pursue it.
The result of that decision is disastrous.
Relationships take time. You know that; your boss knows it. But we ignore the time needed, because that is how we have set things up. There is a budget to manage. A forecast to make.
So we go for the fake relationship. One where we pretend to care, but only if we get the money. We do that, not because we believe it’s the right thing to do, but because we can’t see any other way to deliver on expectations.
That is the dilemma in major gifts: the push for instant gratification.
We are dealing with a situation right now where the authority figure does not value relationships. She says she does; she even claims to have a value set that cherishes relationships. But the money is the REAL value, and the need to grab it is the central drive. So she pushes her MGOs to get the money and is even threatening to do away with the major gifts program because “it is not delivering.”
But when we dig to discover what “not delivering” means in her view, it is not that each MGO is not producing revenue from the same donors over and above what they did last year. Nope. It is that they aren’t producing enough revenue quickly enough.
The real story in this organization is that some of the other fundraising programs are not performing, and major gifts needs to be the scapegoat. It’s all about the money.
This is so sad. Because these are good people. All of them, including the authority figure. It is sad because the plan to move major gifts into REAL relationships is facing failure. That bothers Jeff and me not because it’s our plan for the organization. No – it bothers us because there are good MGOs and good donors who must revert to a fake relationship. And that is not good.
One of the major objectives of our company is to influence fundraisers and non-profit leaders to more highly value and respect donors. When we succeed at that (and we do, more often than not) it brings donors, MGOs and leaders a tremendous amount of joy and satisfaction. AND it brings the money. You should see the celebration!
But when money is valued over relationship, it is a dark and depressing time for us. That is why the situation I described earlier is so disturbing. It’s not that we are going to lose something. No, that is not it. It’s that some very good MGOs and some very good donors will be forced to live in superficiality and shallowness. That is not good for anyone. And it certainly is not good for the economic well-being of the non-profit.
Make a commitment today to real relationships with your donors. And if your organization does not support that, try to influence them to change. If they will not change, move on. You have a choice.
Richard