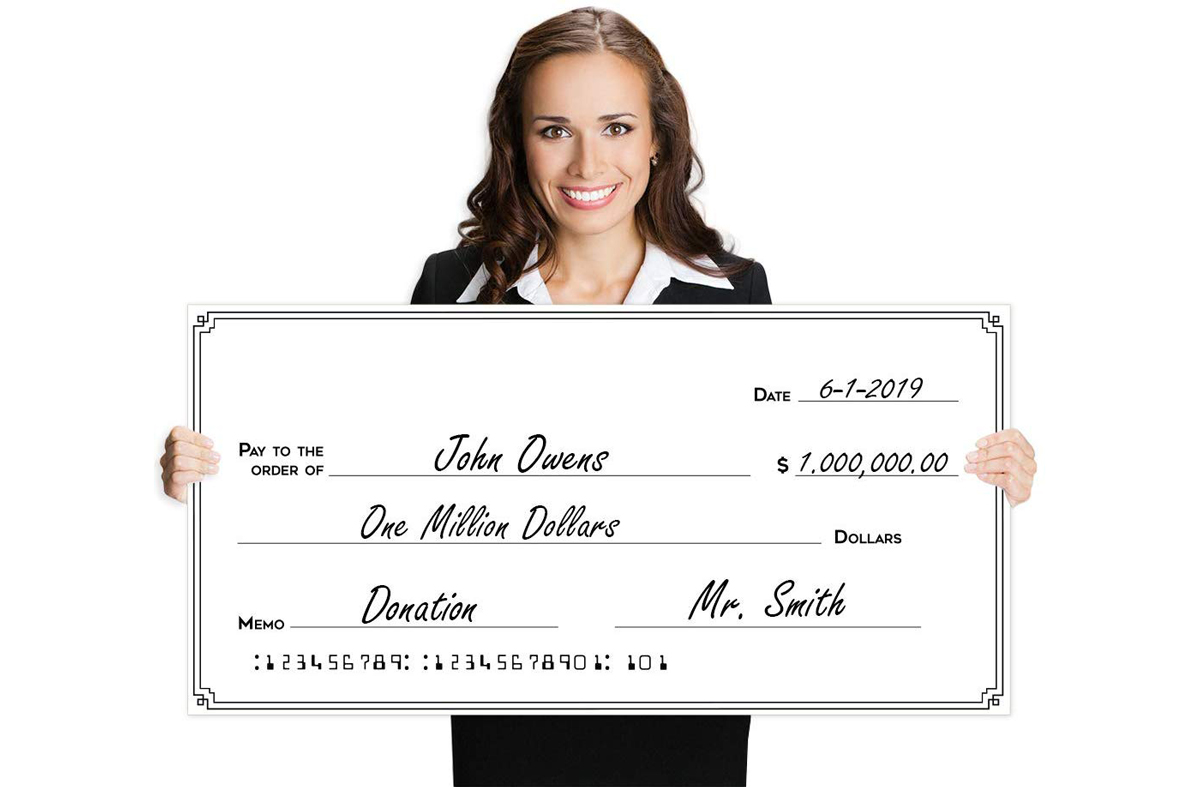 One of the most frequent complaints we get from managers and leaders of non-profits is that their MGOs are not bringing in the “big money.” By “big money,” they mean larger gifts – six- and seven-figure gifts – even bigger ones.
There are some good reasons why this isn’t happening, assuming that the organization is meeting a need that donors want to support. Here they are:

This is what we would call, in the commercial world, “product.” The Major Gift Fundraiser doesn’t have “product” to sell. It’s not enough to go to a donor and ask them to support the general work of the organization. Truly large and transformational giving will occur when the organization has compelling donor offers that match the donor’s passions and interests.

2. Talent (labor) that doesn’t fit the job or (if they do) isn’t prepared and trained to manage and cultivate major donors effectively.

This is about who the MGO is and the talent and emotional intelligence they have. Successful major gift fundraisers, when working on a long-term plan for a transformational gift, will be talking about it with a donor all along the way. In other words, they’ll need to have a solid relationship with a donor and be able to have open and honest discussions about their future investments in your organization, and what it would take for the donor to want to make a transformational gift. The problem is that many MGOs don’t know how to do this. And they don’t understand how they get in the way.

That’s why it’s important to examine the characteristics of a successful MGO carefully – they’re able to embrace the concept that major gifts is a long “game,” think big and believe they can secure those larger gifts, ask effectively, and manage their fears.

3. Major Gift Systems, Process, and Strategy are not in place and operating effectively.

Not only do MGOs need to have the talent and personal characteristics to be successful, they also need to have the right system and strategy in place to build and manage a donor-centered approach. This system/strategy is a critical part of changing from a transactional modality to a true partnership with donors.

I’m talking about having a system in place that effectively manages donor data and measures value attrition, a strategy in place to qualify donors for caseload, setting goals and tiering caseload donors, having a strategic plan for every donor on the caseload, and making sure that the MGO is working the plans they’ve created.

4. A culture that is not supportive of effective major gift fundraising.

This is a big one, and it’s a major reason MGOs cannot and will not secure transformational gifts. So you need to create a culture where leaders are passionate about their mission, and they embrace and build a culture of philanthropy that ensures that the values, systems, structures, and investments (and the leaders themselves) support major gifts – this is critical. If the internal organizational culture and structures support the development of a donor-centered major gift program, MGOs can then work freely (without obstacles), with donors toward a significant gift.

Leaders need to understand that they have a very important role to play in making major gifts happen effectively. And that role has two categories: the right structure and systems, and their role in cultivation and solicitation. Leaders need to understand that MGOs are not working in a vacuum. Some leaders think that they simply hire a MGO and send them off to bring in big money. The more MGOs have leaders who understand major gifts and create the right culture, system, structure, accountability, and partnerships to create donor offers, the more they’re free of obstacles to their success with significant donors.

Those are five big reasons MGOs are not securing larger gifts. The sad thing about this is that it’s all “fixable,” but many non-profits can’t or won’t fix it. Instead, the MGO gets blamed for not “getting the money.”
Remember, before your donors who have the capacity and inclination to give you that large gift will give it, they’ll need to see these things working well in your organization. They won’t give a significant gift because they “love you” or “think you’re great.” It won’t happen. Donors want value for their giving – AND they want an authentic relationship. (Tweet it!)
Richard