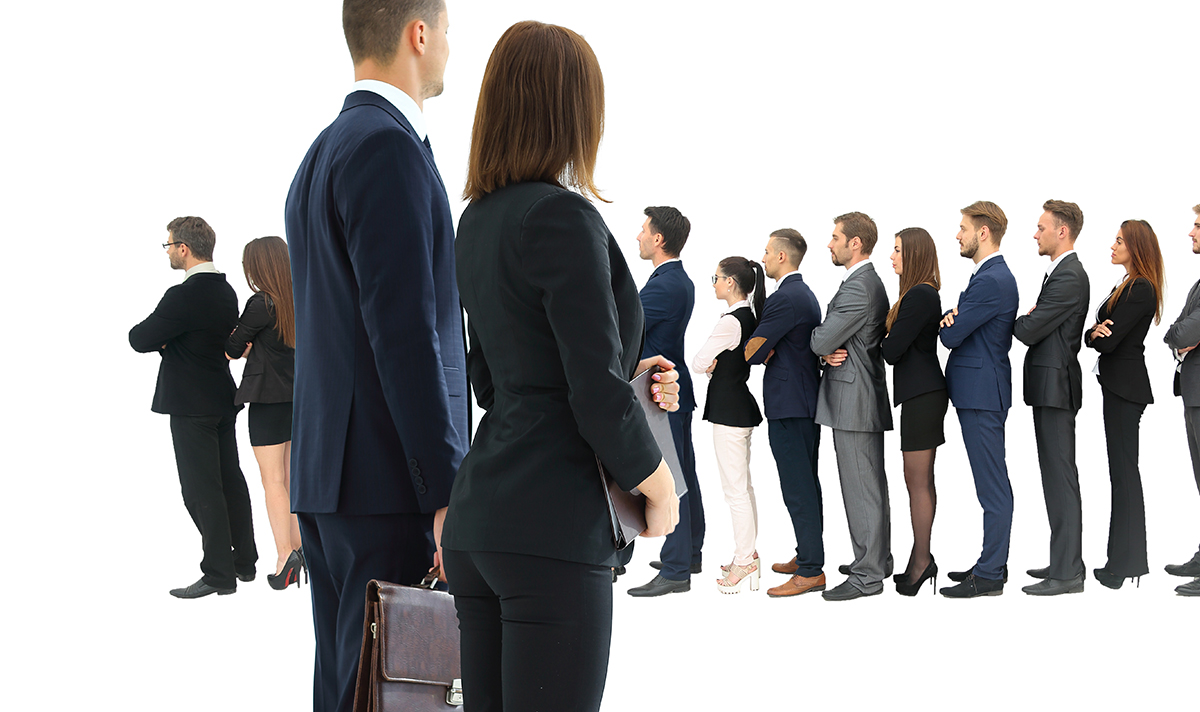 Getting and Keeping the Right MGO

#2 in the series: Five Things Leaders Need to Know about Major Gifts 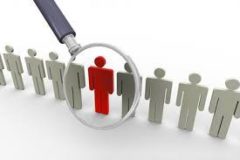 Ralph (not his real name) came off as an enthusiastic and capable professional. He seemed to have above-average relationship skills. And his resume was packed full of many impressive accomplishments. Paul, the manager for hiring MGOs, thought he would make an above-average MGO, and he was excited to offer him the job.
In less than three months, Ralph showed his real self. He was self-expressive and opinionated. He did not take guidance and instruction well. When Paul tried to offer constructive help, Ralph would start arguing and debating each point. Things were not going well. And Paul knew he had made a mistake. What seemed so good on the surface was not good at all.
As a leader/manager, you have likely faced this situation. We have. Which is why we have written a white paper that gives you our opinions on hiring MGOs and retaining them. I suggest you download it if you are in the process of or planning on hiring major gift personnel. It will be a handy guide for you as you make your MGO selections. (Download it here; you’ll also be able to register for a free webinar on the same topic.)
I do have one word of caution. The situation described above had nothing to do with the aptitude of the prospective MGO. Ralph likely had the right abilities to do the job; he just didn’t have the right attitude. And that is a deal-killer. I have written about this before, and you can read about this dynamic further in this post. Just be sure that during the interview process you ask enough questions about the person’s personal characteristics and operating style to find out WHO they are. This is so important.
Once you have that good MGO in place, you must do the necessary work to keep them. And key to keeping them is summed up in two ideas: fully support them; and be open, just and fair.
The reason MGOs (on average) last only 2.5 years in a job is because they are not supported properly. Supporting them properly means paying a reasonable wage, providing decent benefits, giving them the electronic tools they need to do the job, helping them package programs and projects to present to donors, giving them administrative support, letting them work with their donors exclusively (rather than do other things in your organization), setting reasonable goals, and evaluating them fairly.
And being open, just and fair means being the kind of leader/manager who is kind, speaks truth, is fair in all things, listens, guides and helps. In other words, treat your MGO the way you want to be treated. You know what that is. Jeff and I see so many situations where a bureaucratic boss, drunk on his own power and authority, literally pushes his good people right out the door because of his unilateral, intolerant and self-absorbed operating style. It just is not necessary.
If you support your MGO and you are kind and fair, you will beat the odds that your MGO will leave and go work somewhere else.
So now you’ve hired the right MGO, and you are doing well at keeping him. How do you know the MGO is doing well in his job? There are several key indicators as follows:

It’s about that simple. If these four things are happening, you will know the MGO is doing well.
But what if she isn’t? When is it time to let a MGO go? Here are some suggestions. If one or more of these situations come up, and you have taken corrective action to no avail, you might have to let the MGO go:

Your major gift staff are one of the most critical parts of your team. Not only are they dealing with your best donors, they are the folks that are delivering the highest return on investment in fundraising, with the exception of planned giving. So getting the right person in your major gift position is so important. And keeping that person is critical.
Richard
PS – Download that free white paper on Hiring and Retaining Great MGOs by clicking here.
Read the whole series about the Five Things Leaders Need to Know about Major Gifts: