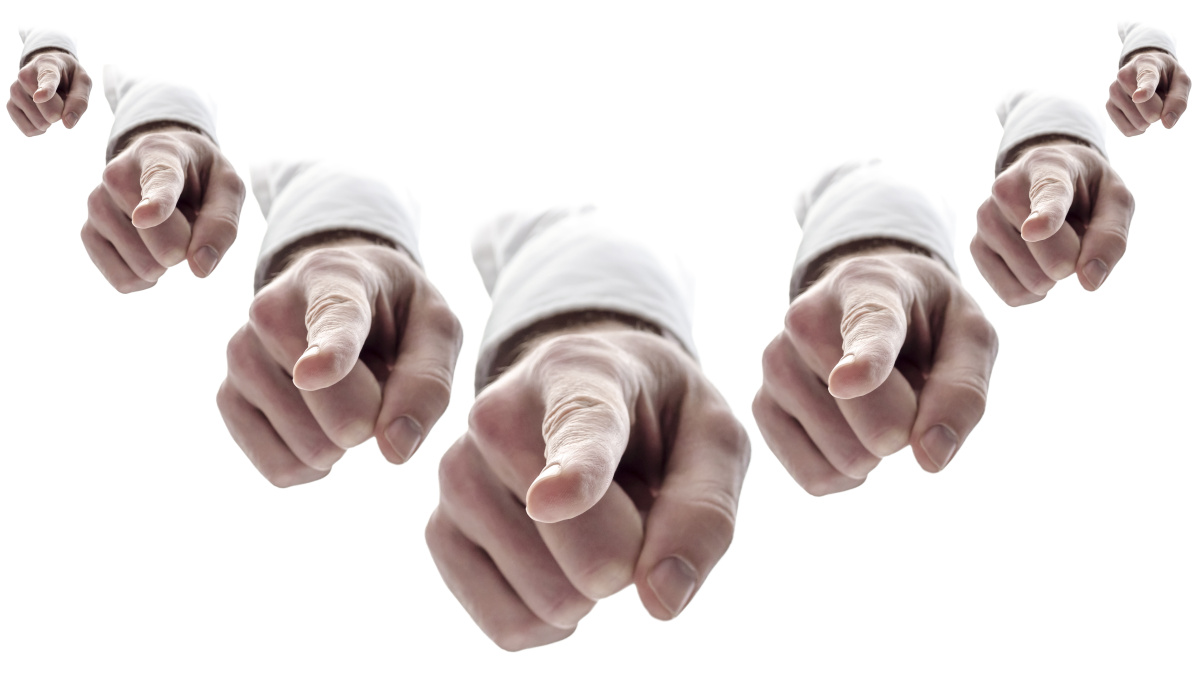 Giving is Down – and It’s Your Fault. 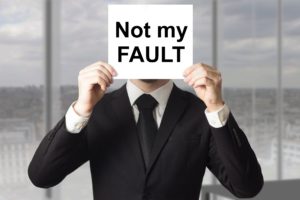 I mean the “collective you” when I say it’s “your” fault. Not YOU personally. It’s all of us in the non-profit sector. We’re all at fault for the downturn in giving.
Jeff and I hear so many reasons why people think giving is down. Things like:

And it goes on and on. Poorly thought-out reasons, each with an element of truth, for “why I haven’t been able to convince my donors to give.” It sounds like more of an excuse. Let’s blame something or someone outside of ourselves for what’s wrong. That’s it. It has nothing to do with me. Classic projection and avoidance.
Stop and think about this.
Do you ultimately DO anything you don’t want to do? Nope. When you really want to buy that thing you don’t need – I mean really really – don’t you just do it? Yep. Won’t you, in the same day, accept an invitation to be with someone you love to socialize with, and reject the invitation from someone you don’t? Yes, you do.
Don’t donors give to things they are really, really interested in? Yes, they do.
So, isn’t the reason they don’t give because you haven’t presented them something that they love, which just compels them to give? Probably. And because, when you did present them with something they loved, you didn’t tell them their gift made a difference? Yes.
Of course, there are individual reasons a donor (even if they are interested) will give less, like a business downturn, a divorce, health situation, a life circumstance, etc.
Donors decide to give or not to give for personal reasons, not for the external reasons I listed above (and others not listed). Jeff and I have seen so many instances where the donor is giving one organization $1,000 a year and another one $100,000 a year. What’s the difference? The difference is that the $100,000 is “buying” something that the donor is really really interested in.
So why is your caseload donor giving less? Except for a life circumstance and maybe poor treatment on your part – like not telling the donor her gift made a difference – it is likely because you aren’t presenting her with a compelling reason to give. And you can do something about that. (Tweet it!)
Next time you’re in that fundraising planning meeting for your organization and someone starts blathering on about all the external reasons the donors are giving less and stopping giving, you might casually mention that you think the reason they are giving less is because “we aren’t presenting a compelling reason for them to give.”
They might kick you out of the meeting. But it’ll be worth it.
Or, a safer route is just to make sure that every qualified donor on your caseload is actively engaged with you in the program category that they are absolutely crazy about. That will have a huge payoff relationally and economically.
Richard