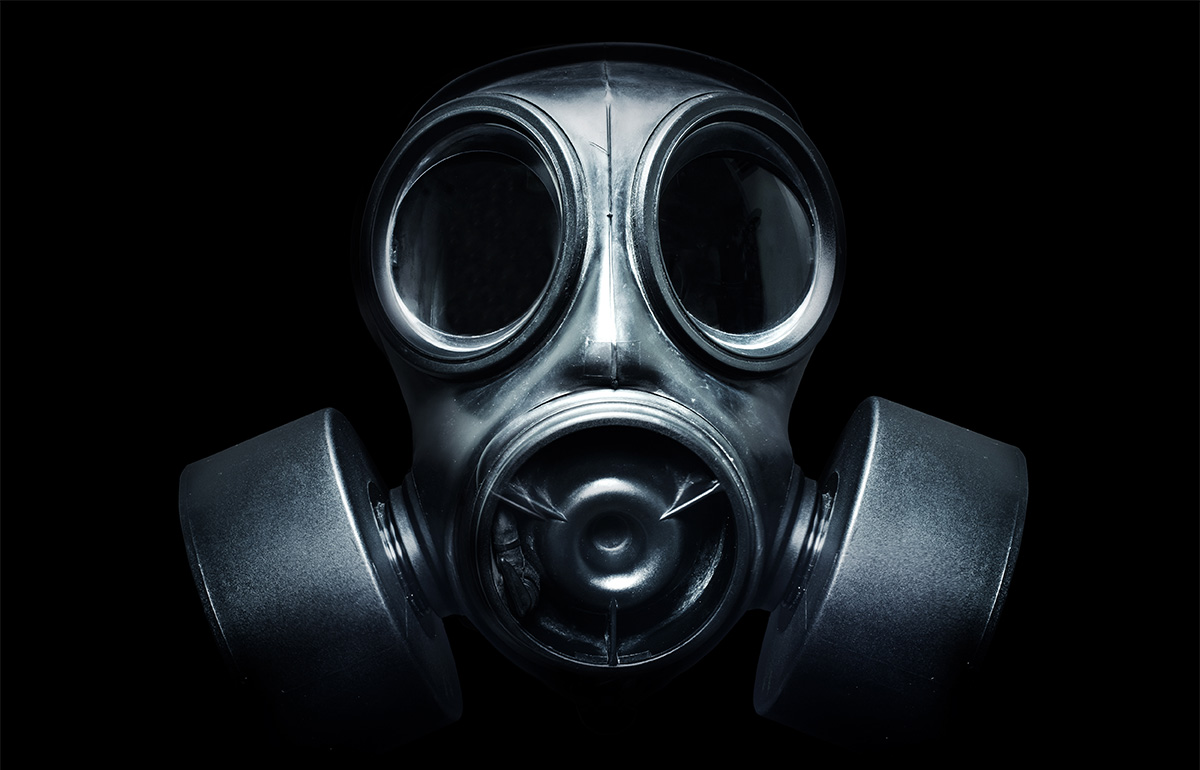 Have You Created a Toxic Environment?

A few months ago, I saw a job posting to lead the major gift team at a very large non-profit. I had someone in mind who I thought would be a great candidate for this position, but I wanted to find out why it was open and find out more about the leadership of the organization before I recommended it.

I connected with someone on the “inside” who had more information. She said to me, “Jeff, the candidate you have in mind would be perfect, but before they apply, I’d like to talk to them because there are a lot of red flags, and I want to make sure they’re fully aware of what they may be walking into.”

Now, before I go on – how sad is this? Here’s a major non-profit that, if you heard their name you’d surely say, “Wow, what a great organization that is, doing such amazing work.” But internally, they are a leadership mess.

Here’s what I’ve been told.

Unfortunately, this story is far from unique. Richard and I have been told basically the same story over and over with hundreds of other non-profits. From small one-person non-profits, to large billion-dollar non-profits.

It’s frustrating, because good people’s spirits are being crushed by organizations and their leadership, and they’re supposedly trying to do good in the world. So, here’s a job opening that would be perfect for someone wanting to make an upward career move. Normally, they’d look at it and want to immediately put their hat in the ring. Except now, to be successful you’d basically have to be a superhero to overcome the destructive powers of that organization’s toxic environment.

Truth told, this kind of story is what motivated us to write our latest book, “It’s Not JUST About the Donor.” We were tired of hearing from MGOs (and even their managers) about the toxic environments non-profit leaders were creating for mid, major and planned giving teams.

If you’re a non-profit leader, you should know that how you treat your people and how you view your donors is essential for overall success. Without it, you won’t bring in much-needed revenue for your good programs.

How do you do it better? Here’s just a quick list for you to think about if YOU are going to be a successful non-profit leader and create an environment that will lift up your team and your donors:

I know you don’t want to be a leader in an organization like the one I described above. Yet it’s happening over and over, and good people are being made to feel small, and donors aren’t fulfilling their passions and interests fully – because you’re failing to lead.

As a non-profit leader, you have the ability to make changes that can change the lives of so many people. Now, will you do it?

PS — To get a copy of our new book, “It’s Not JUST About the Donor, The Ultimate Management Guide to Major Gift Success” click here!