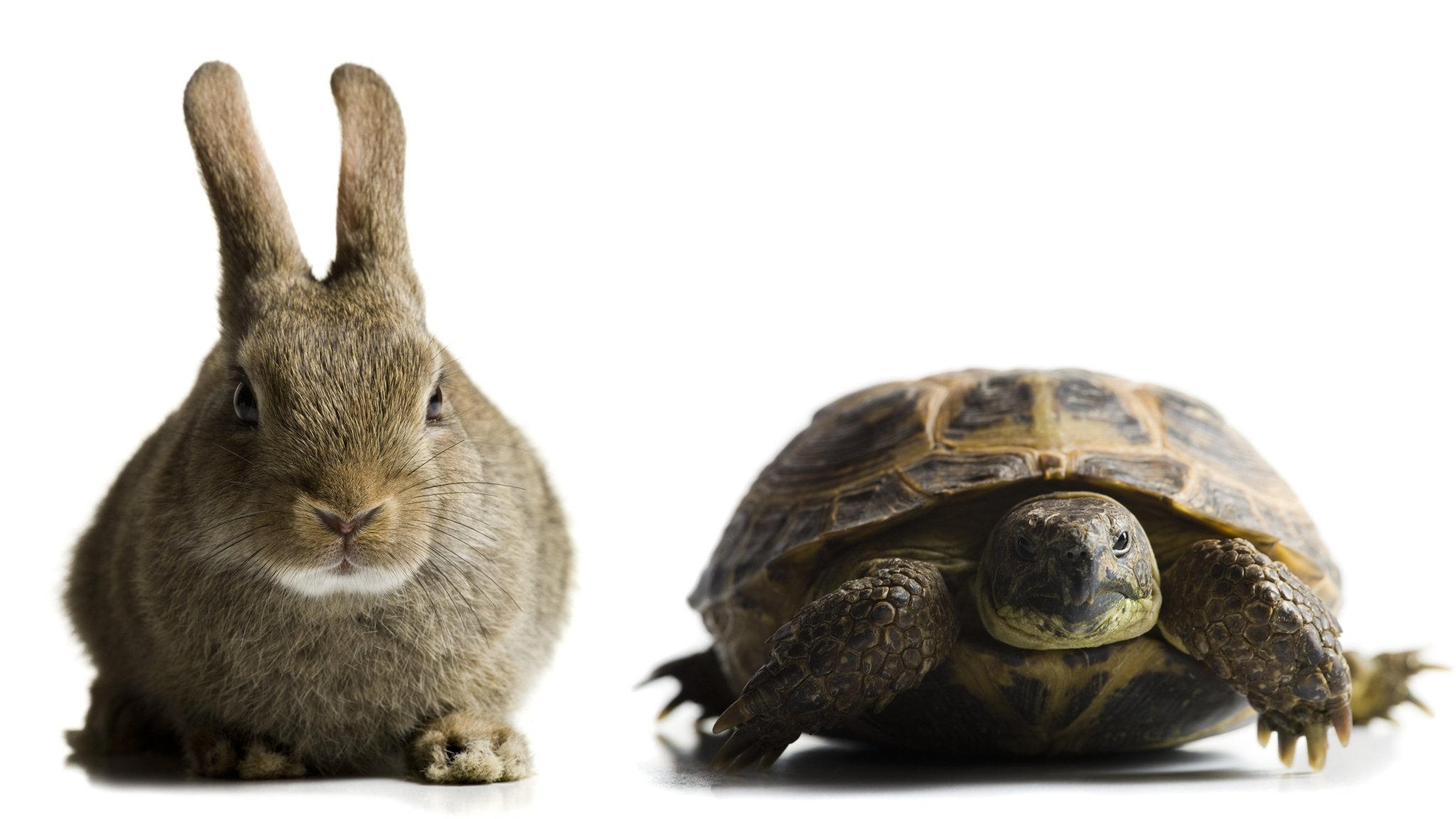 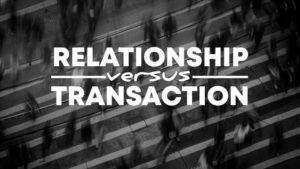 Someone is going to be upset when they read this.
Reason: they’ve invested their entire career in campaigns, and when someone like me comes along and says that most campaigns hurt major gifts and are long-term failures, it’s a sword thrust into their soul.
But I must say it. Here’s why…
Jeff and I have been saying in this blog, over and over again, that the whole major gift thing is about donors – getting them, keeping them, and loving and caring for them. It’s about relationship. It’s about life. It’s not about one transaction. It’s a long-term thing.
Key words: LONG TERM.
By definition, a campaign is a short-term event. There is a specific project and a time-limited specific goal. And that’s where, in most cases, the problem starts. I say “most cases” because I have met some fundraisers that get this right.
So picture this. A major gift program is humming along, experiencing double-digit growth from year to year, but because of budget pressures the manager decides they need to have a campaign. So they hire these capital or special campaign folks to “do” their operational campaign – a time-limited, specific-focus, specific-dollar campaign.
Now the major gift team is focused on making the campaign happen. So they’re talking to their caseload donors – not about an ongoing long-term relationship in this great cause, but about whether they will participate in this campaign with a gift of X or Y.
Here’s where it gets really subtle and, unless you listen really well, you won’t be able to hear the nuance that causes this whole thing to go bad. If you listen well, you’ll hear that the language is about a transaction, NOT about a relationship. It’s about filling a spot on a gift pyramid, NOT about this important cause. It’s about when this all has to be done in order to reach a goal, NOT about outcomes and lives changed.
OK, hold on. Stay with me. Yes, all the relationship, cause and outcomes language is buried in there, but it is really campaign dressing, not core messaging. It’s very subtle, which is why it’s hard to hear it. But that subtle language is seeping into the relationship with your donor, believe me. And that’s something to be very worried about.
All this is happening because a manager somewhere is focused on the campaign, the timeline and the goal. He or she is NOT focused on the donor, the cause or the outcomes.
In the retail world, it’s like having a big sales event so you can grab the one transaction, rather than grabbing the customer. I know you have to do it – gotta reach that quarterly target! But in the meantime, you really haven’t brought the customer into the house and loved and cared for her.
And this is the tragic – very tragic – thing that is happening in a lot of campaigns. Some managers and board members are very aware of this dynamic. We had a non-profit in Philadelphia approach us on this very subject.
The manager, a highly skilled, donor-sensitive professional, wanted to be sure that their capital campaign was intimately linked to an ongoing major gift program that was donor-focused. The stated reason: “so that the donors giving to the campaign will see they are a part of a living, ongoing program to support the cause we are both interested in.” Brilliant!
I can’t tell you how many times we’ve done donor file analyses for non-profits around the country where you see a huge drop-off of donors and giving after a campaign. It happens because the organizers of the campaign thought it was about dollars and goals, rather than donors and cause.
Oh sure, they raise millions for the campaign and everyone is all giddy about that, patting themselves on the back, giving each other high fives, walking around all puffed up – yup, it’s quite a high. And then the rest of life sets in, and the MGOs and other fundraisers are left to pick up the pieces for the future. Pretty depressing.
I’ve never been impressed with how many millions or multiple millions or zillions a campaign raises. Never. What impresses me is donor value retention over the LONG TERM. That is real work. That is real accomplishment. That is discipline. Keep a donor over a long period of time, and you really have accomplished something!
Very few non-profits are really aware of how donor value is just slipping away year after year. To be clear, I’m talking here about analyzing and being in touch with dollar values from the same donors year after year. I’m not talking about “body count,” i.e. how many actual donors have we retained. It’s two different things. (Jeff is presenting a free webinar on this topic this week – sign up here!)
So the next time someone in your organization announces that they’re considering a campaign, you’ve been warned about it! Watch out and take care of those good donors. And if you’re right in the middle of a campaign, you still have time to influence the messaging and strategies. If you don’t do it, I promise that your revenue will suffer in future years.
One organization we know that has a very successful major gift program is now launching a campaign. Two things about this: (1) the campaign will be successful – they have hired a group that knows their stuff, and (2) their major gift revenue will suffer in the year after the campaign. I won’t be able to confirm this till a couple of years from now, but I would bet a fair chunk of money that I’m right.
Richard