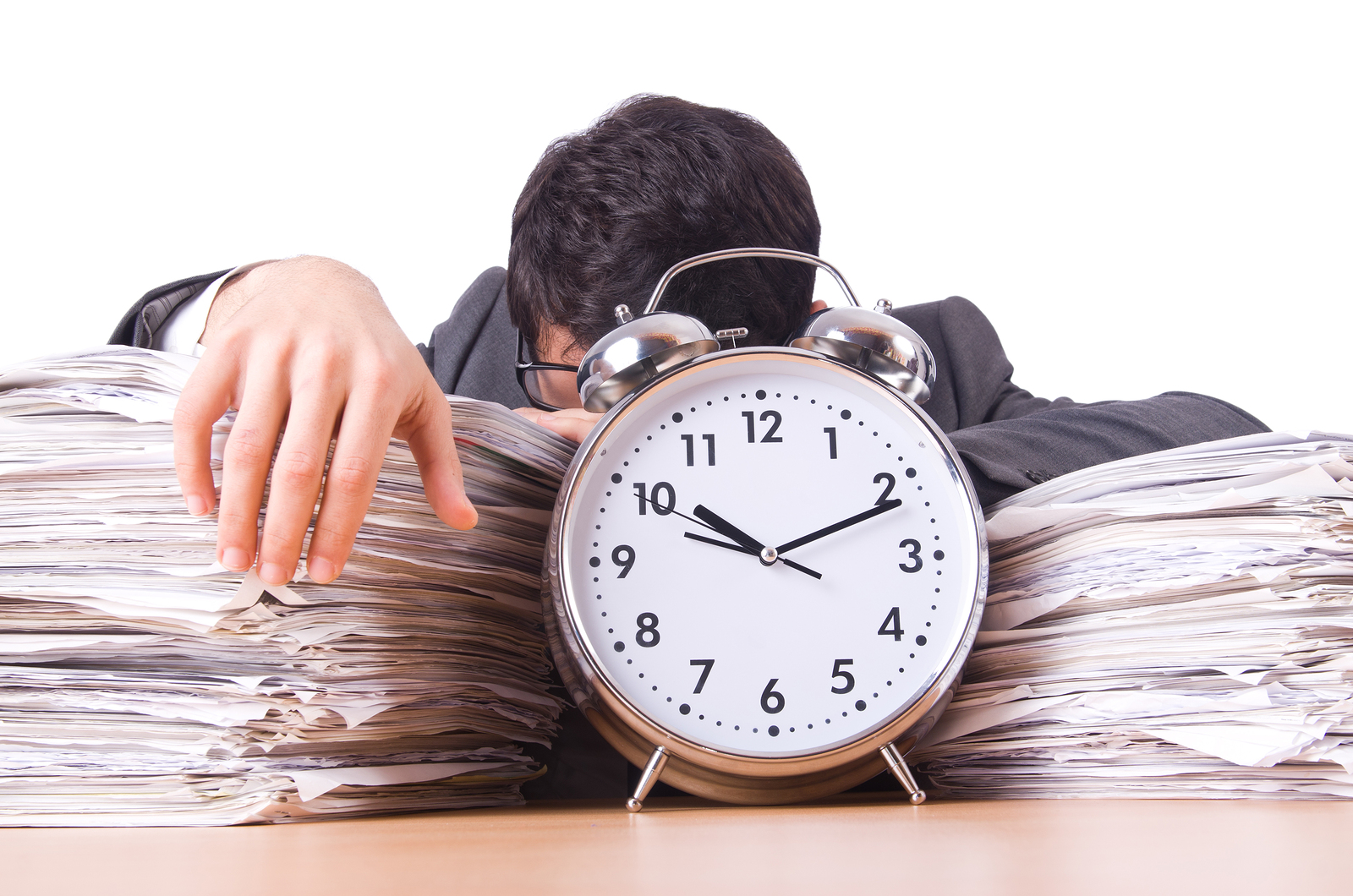 I Don’t Have Time for Major Gifts 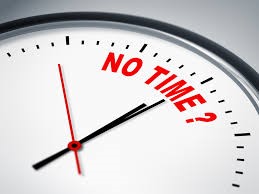 Recently Richard and I conducted a free Q&A Webinar. We received a ton of questions from development professionals working for smaller non-profits. Here’s a question we heard from many of them:

“I’m a one-person development shop and I do everything. I’ve been asked to get a major gift program going. But I only have so many hours in a day. How do I make time for major gifts?”

This, in a nutshell, is what is plaguing small to medium sized non-profits everywhere. That means a majority of all non-profits around the world.
At Veritus, our statement back to you before we answer your question is:

We make time for what we value!

Most non-profits don’t value major gifts and the work it takes to develop one-to-one relationships with donors. If they did, you would see everyone focusing on it. Non-profit leaders would think nothing of investing in it because they know it brings in the most net revenue for their organization. They would have a culture of philanthropy that supported major gifts, and everyone in their organization would be willing to do what it takes to support it.
What you do value is all those events – 5K walks, signing up for Amazon Smile, sending out letters and emails to large donors rather than meeting with them, and supporting peer-to-peer fundraising campaigns, etc.
I’m not saying those are bad things. I’m saying that’s what you value.
That’s why you’re so “busy,” and why you “don’t have the time for major gifts.” The result of placing so much value on everything but major gifts is that you’ll always be on the edge of staying alive as an organization, you will not grow your revenue, and you will not be able to do all you want to do with your mission.
That’s a fact.
Major gifts (along with planned giving) will produce the most long-term, sustained net revenue for your non-profit. Why? Because you’re building relationships with major donors. Those major donors will continue to give larger gifts as you deepen that relationship – by helping your donors find joy in their giving.
The result of that is a high return on investment.
The problem is that most small and medium sized non-profits don’t value major gifts. I could write forever on why you don’t value it – but the point is, unless you see major gifts as a long-term source of net revenue – you won’t commit to making a major gift program work.
We have, however, witnessed some small and medium sized organizations make that commitment. They’ve invested in creating a major gift program. They’ve educated staff and leadership on why major gifts has to be valued in the organization. And they’re doing the hard work of developing relationships with their major donors.
The results are what we expect… fantastic! More net revenue, more money for programs, and highly engaged donors.
So if you’re wondering how in the world you’ll ever find the time for major gifts at your organization – ask yourself – what do you really value? (Tweet it!)
If you value major gifts and all that it takes to make it successful, you’ll have the time and you’ll make the time.
Jeff