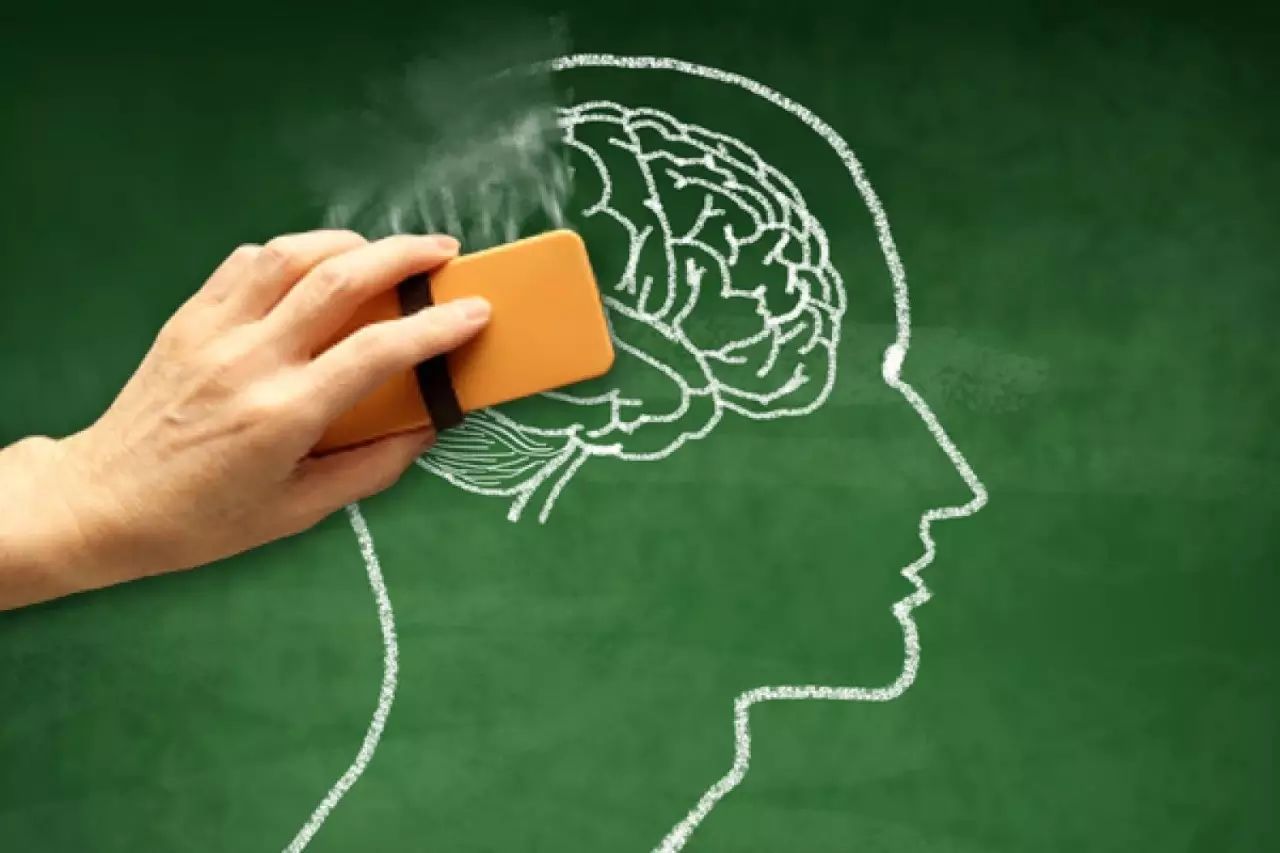 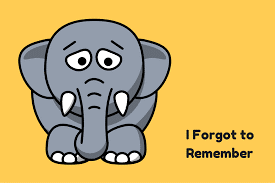 A couple of weeks ago Richard wrote a great three-part series on Myths about Major Gifts. If you haven’t read it, click here and do so. I loved it.
So I’ve been thinking about it, and there is one more myth about major gifts and fundraising that you and your fellow major gift officers believe. The myth is that, at the beginning of your fiscal year, your manager, CEO or Executive Director will remember what your revenue goals were for the previous year, the circumstances around achieving those goals, and how they fit into the next 3-5 years.
They never do.
Let me tell you a story.
John (not his real name), a Development Director that I’ve been working with, had just “blown it out of the water” in revenue from individual donors at the end of the last calendar year. He had successfully guided a new campaign and surpassed the goal by 40%.
He, along with his team, worked extremely hard – and they felt really good because of the great results.
So picture this: John was sitting in his office right after taking a phone call from a board member who had called to thank him for having a great year. In walked the Executive Director with panic on her face. “John, why aren’t we growing faster? I thought we were up 40%, but we’re only up 15% in revenue.”
John felt panic, blindsided and confused all at the same time. John said to the executive director, “I don’t think you remember. Even though we’re up 40% in individual revenue this year, because of lower revenue from foundations this year we EXPECTED we were only going to grow by 15% overall – and we’re exactly right on target.”
Of course, the Executive Director didn’t remember. All she had in her head was that they should be “farther along” this year because they did so well with individual donors (up 40%) that she was disturbed when overall growth was only 15%!
She completely forgot about the lower foundation revenue that was budgeted.
Talk about demoralizing.
Even worse, when John showed her the original budget and revenue projections they had made the year prior, she still wasn’t satisfied because she thought they would be farther along and, in her mind, they were just “treading water,” not expanding like she thought they were.
This story is not unique. Richard and I, along with our colleagues, find this much too often. We see so many MGOs who have set all their revenue goals by donor along with their strategic plans; they get buy-in from management that these are the goals; and management understands that with some of the donor goals it’s not a 100% sure thing they will make that goal. Everyone is aware of all this.
Six months later, one of those donors gives 50% less than what was budgeted. The manager of the MGO freaks out, forgetting the circumstances around that donor (that it was possible this was going to happen) and puts pressure on the MGO to find the money somewhere else – and quickly.
No one is sleeping well at night now.
All this could have been avoided if the major gift officer had been meeting with his manager on a regular (weekly, bi-weekly or at the very least monthly) basis to review his caseload and download the latest information about his donors, and to REMIND the manager what was decided upon at the beginning of the year.
Heed this warning as an MGO or Development Director: meet with your manager on a consistent basis, and update her on revenue and REMIND her what the budget is and how you are tracking with it. Managers and leaders forget what you’ve agreed to. They have too much stuff swirling around in their heads to keep track of it all.
It’s your job to remind them.
Remember John from my story? He learned his lesson. He meets every week with his executive director now, and they go over the plan. Then once per month they check revenue to goals. It’s almost six months into the year, and he says that the updates are extremely helpful – and more importantly, he’s sleeping well.
You can sleep well too. REMIND your manager on a consistent basis.
Jeff