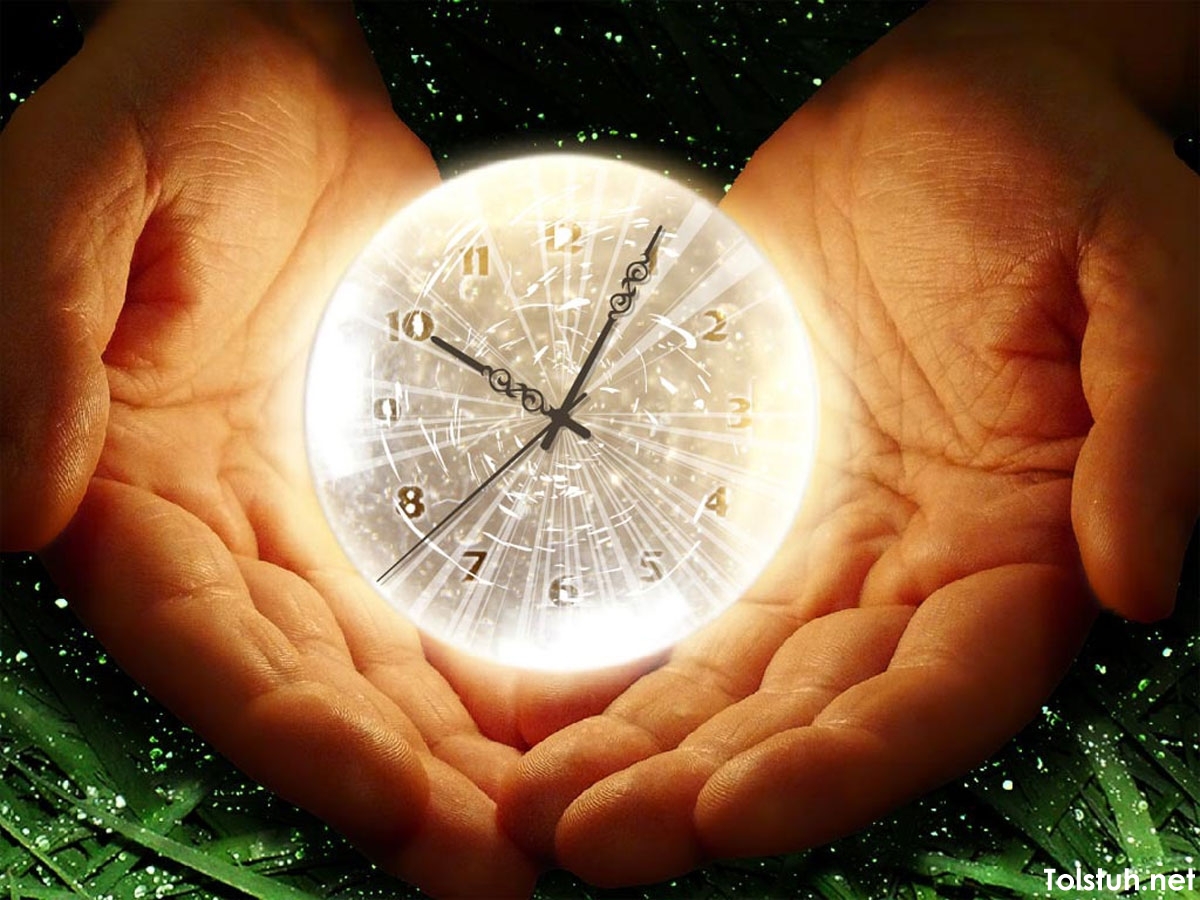 Let the MGO Do It! 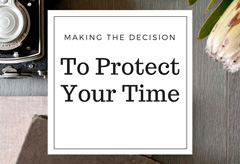 You know it’s time to pay really close attention when the authority figure in your MGO life says: “Let [insert your name] do it!”
Because that is the first time he/she is letting you know that (a) they believe you have the time do to that extra work, and (b) they are not taking very seriously your need to focus on your caseload of qualified donors.
I was on a call last week with a good group of Major Gift Academy colleagues who are in the final sections of the economics of major gifts course. We were talking about whose responsibility in the organization it was to develop donor offers.
I had stated our conviction that the development of donor offers involves three parties:

One of the people on the call said that in their organization there is a belief that creating donor offers is really the responsibility of the MGO. That belief sums up one of the major problems in major gift fundraising today – that it is the MGO, and no one else, who should spend his or her time doing this work.
Unbelievable. Utterly unbelievable!!
It’s like asking the car salesman to build the car. Or the server to cook the meal. Or the pilot to build the plane.
When do we think it’s a logical and rational thing to ask the person whose job it is to sell the product to come up with the product the donor is “buying” through their giving?
Where do people come up with this stuff? Really – it doesn’t make any sense.
Now, an argument could be made that it is the MGO’s job to present the “product” to the donor and therefore they should play a major role in creating the “selling” materials for it. In other words, to use the car salesman analogy, all the collateral and marketing materials are created by marketing, not by the engineers and assembly folks that actually create the car.
OK. I could go with that.
But then, invest in a position in the organization that has that responsibility – a team who works with program and finance and all they do is create donor offers of all types. We have actually created a job description for such person titled the Donor Offers Manager. You can request a copy of it here.
But back to the bigger point. Any time you hear one of these “let the MGO do it” statements, that’s your cue to have a conversation with the person who said it to remind them that:

These distractions, like having the MGO organize the annual event (when only 6 of her donors are actually going to be present) or running board members or other dignitaries around – or any number of things someone else should be doing – is a waste of time, poor stewardship and economically harmful to the organization.
This may seem like a small thing, but in reality, it is a huge problem in our industry. Protect yourself from it, and help to change the culture that maintains it. Have that conversation that you need to have. All the authority figure can do is say no. And then you have learned a lot about some of your next steps.
Richard