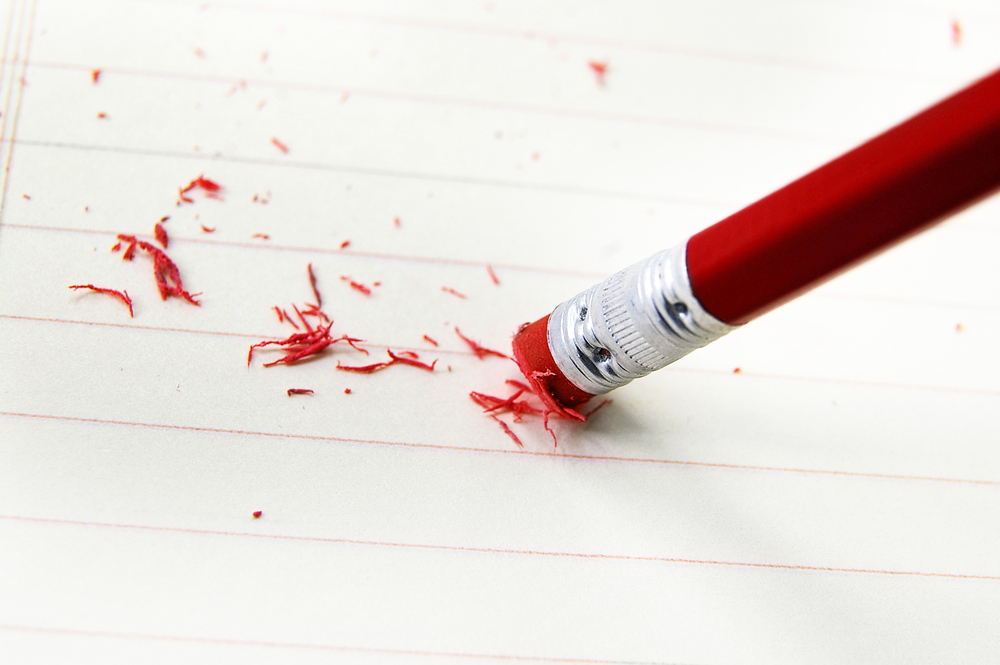 MGOs Stay When You Allow Them to Make Mistakes

Part 6 of a Six-Part Series: Six Reasons Your MGO Will Stay at Your Organization

“Are you kidding… I should just allow the MGOs to make mistakes? That will keep my MGOs from leaving?” – this is what you were probably thinking after you read the headline of this blog.
What I’m really saying is that MGOs will stay at an organization when the manager or leader isn’t constantly hovering over them and creating an atmosphere of fear in the workplace.
Instead, an MGO will thrive when he is encouraged to take risks, try new approaches, question old paradigms, and work outside the traditional box. And when MGOs are encouraged in this way, they will make mistakes.
The key is that the MGOs will learn from those mistakes and not repeat them, and they will thrive on what they have learned.
If Richard and I had the power to gather all of the non-profit CEOs, Executive Directors and Development Directors together in one place and look every one of them in the eye, we would say, “Let your major gift officers do their jobs. Allow them freedom within that structure you created and foster creativity, risk-taking and relationship-building with donors. Let them do it on their time, not the organization’s traditional timescale.”
What we have found repeatedly is that successful MGOs work best in an environment that provides that structure (remember I talked about this as the #1 reason MGOs stay) yet allows them freedom within that structure.
Does that make sense? I hope so, because that is the type of work environment MGOs thrive in.
I’m going to say it again: Successful MGOs have freedom within a structure. Unsuccessful MGOs either don’t have a structure, or they don’t have freedom. The worst case is when they don’t have either.
It could look something like this at your organization. (Now remember, this assumes you have a solid structure in place: Qualified caseloads, revenue goals that are cash-flowed by month, strategic plan, tiering of caseload, weekly meetings).

I think you get what type of work environment I’m advocating here. When an MGO knows she will be supported and affirmed to take risks and thus sometimes make mistakes… and you have to believe me on this… she will make fewer mistakes, and she will perform better for you.
You can keep good MGOs. They don’t have to be leaving every 2.3 years. It’s up to you, though. I think that with the last 12 posts that Richard and I have written about this subject, you have enough to inspire you to create the right environment to make that happen. We hope it’s been helpful.
Jeff