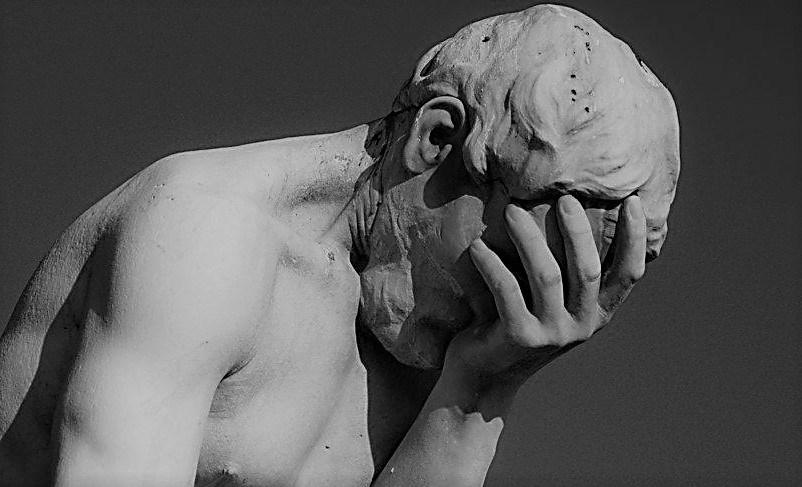 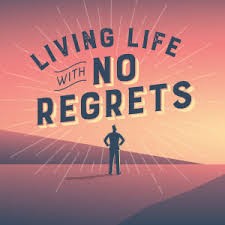 One of my biggest regrets about my high school years was that I didn’t date more often. Back in the early 80’s when I was in high school, you actually had to either ask someone out face to face or on the phone. So you had to put yourself out there a bit more than today.
Why didn’t I go on more dates? I was afraid to ask. Why was I afraid to ask? Because I was afraid she would say no. I remember one time I really wanted to ask this young woman to the junior prom. I thought she was amazing. She was smart, funny and cute. We were in some similar classes, and I really liked her.
But I was afraid if I asked her to the dance and she said no, it would be weird, and we would no longer be friends. I finally got up the guts to ask her to the dance. I had a huge lump in my throat when I blurted out the words, “Hey, would you wanna go to the prom with me?”
She looked at me with disappointed eyes and said, “I wish you would have asked me last week, because I would have loved to go with you, but someone already asked me to go.”
Ugh! What an idiot. I waited too long!
If you were to look at my senior yearbook, you’d see a couple of messages that say, “Jeff, you were a great friend, wish it could have been more.”
I just didn’t ask!
As a major gift fundraiser, when you look back on your career, Richard and I don’t want you to have regrets that you didn’t put yourself out there and ask donors for a significant gift.
Over the last 10 years we’ve analyzed hundreds of donor files, and they’re filled with donors who each year give the same amount. Some of these donors have been doing it for decades. Why? For many donors it’s because they’ve never been asked to do any more.
Why haven’t they been asked? We believe that, just like me back in high school, there’s a lot of fear with major gift fundraisers that if they ask for more, they’ll be rejected, or the donor will be upset and stop giving their “annual” gift.
So the donor sits there, wanting to do more, but because they are never asked to do more, they don’t. But someone else from another organization (who overcomes their fear of asking) challenges that donor, and they respond with a significant – and perhaps transformational – gift.
You and your organization miss out.
We have story after story of major gift officers who, after overcoming their fear of asking, have inspired donors to give amazing gifts. And after the donors gave that gift, they actually thanked the major gift fundraiser for asking!
That’s right.
Think about this. At the end of your major gift fundraising career, what if you had the ability for all of your donors to write something in your “fundraising career yearbook”? What would those donors say to you?
“Hey, Melissa, you were so great at thanking me for the gifts I made. I just wish you would have asked me for a large gift, because I was so inspired by the mission of your organization.”
Or would they say, “Hey Sara, I just want to thank you for all the great work you did to inspire and ask me for that amazing gift we were able to make. It truly brought joy to me and my family. You’re awesome!”
Don’t leave a legacy of regrets. Leave a legacy of inspiring donors to give more than they thought possible and feeling incredible joy! (Tweet it!)
Jeff