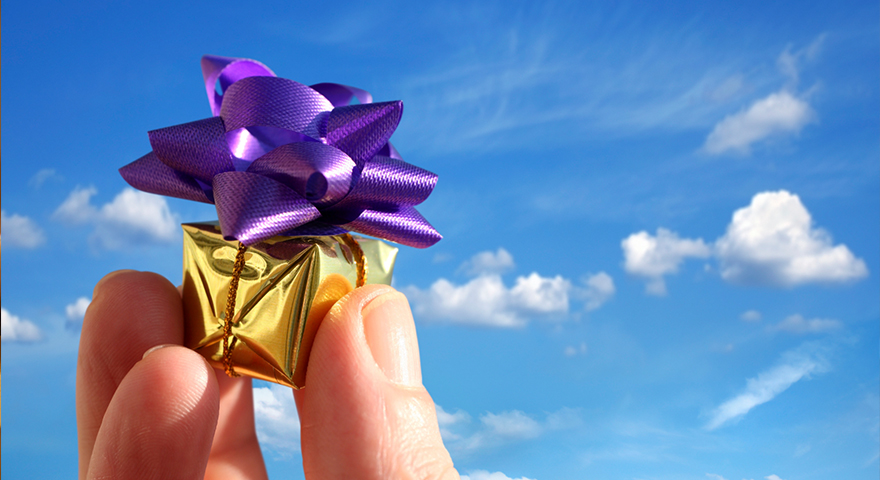 A Personal Touch Can Lead to Big Impact 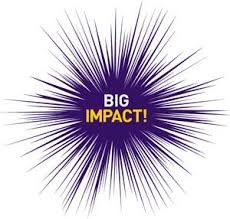 We do a lot of planning at Veritus. Right now we’re working with about 120 major gift officers, and they all have goals and strategic plans for all of their donors. So, yeah, a ton of planning.
In the process of creating a 12-month strategic plan, there is a lot of focus on soliciting, preparing proposals, thanking the donor and reporting back the impact of that donor’s gift. But we have found that small, personal touches that let the donor know YOU know them can really make a difference.
While we plan for those types of touches with our MGOs throughout the year, many of them are spontaneous. Here is the key to these personal touches. You have to really know your donor. You have to be aware of little details when you talk in person or on the phone with them, or it could even be their style on email that is unique to a specific donor.
Let me tell you a story that one of our Senior Client Managers, Diana Frazier, told me the other day about one of the MGOs she manages:

This particular MGO had been working with a donor for months on a gift of land-plus-cash. It was taking months, and there had been little progress on it. The MGO was really frustrated, and the whole thing looked like it was not going to happen.
One day the MGO was driving in her car and heard a story on NPR about the poet E. E. Cummings and how he always wrote his poems in lower case. It hit the MGO that whenever she emails her donor, she always writes back in lower case. So, the MGO went back to her office, found the interview link on NPR’s website and sent it to the donor saying, “I heard this today on my way to the office and it made me think of you. I hope it brings a smile to your face.”
The donor responded, saying she loved the story and thanking her for sending it. Suddenly the MGO was no longer just a cog in a wheel of an organization. She was someone who knew the donor well enough to connect in a personal way.
After that, they quickly resolved the issues surrounding the gift, and the donor gave a three million dollar donation!

You see what happened here? The donor felt known. The MGO recognized a little nuance with this donor and thought enough to tell her about it through a touchpoint like that.
Diana also told me another great story:

An MGO had been trying to reach a donor that was transferred to him, but he was having no luck at all. He tried several ways to connect to him, but nothing worked. This donor happened to be the CEO of a company that sold cigar humidors.
One day the MGO was out with his father golfing and as was their tradition, they went to pick up a couple of cigars to smoke on the course. The MGO noticed that his donor’s product was being used at the golf club as their humidor for all the cigars. The MGO took a picture of it, and the next day sent an email to the donor, telling him the story.
The donor replied almost immediately, was thrilled that the MGO thought of him and a genuine connection was made – and now the donor always takes his calls.

Amazing, right?
The key to these personal touches, again, is that you are aware of who your donor is, you listen for things that make your donor unique, and you make that connection. You know how good it feels when someone does something unexpected and personal for you. It’s an incredible feeling.
Give that same feeling to your donor, and you’ve now endeared her to you and your organization.
So yes – you can plan for these touches throughout the year, but knowing your donor will allow you also to be spontaneous and genuine in your touches with your donors. Remember, these little touches will have huge impact on your donor.
Jeff