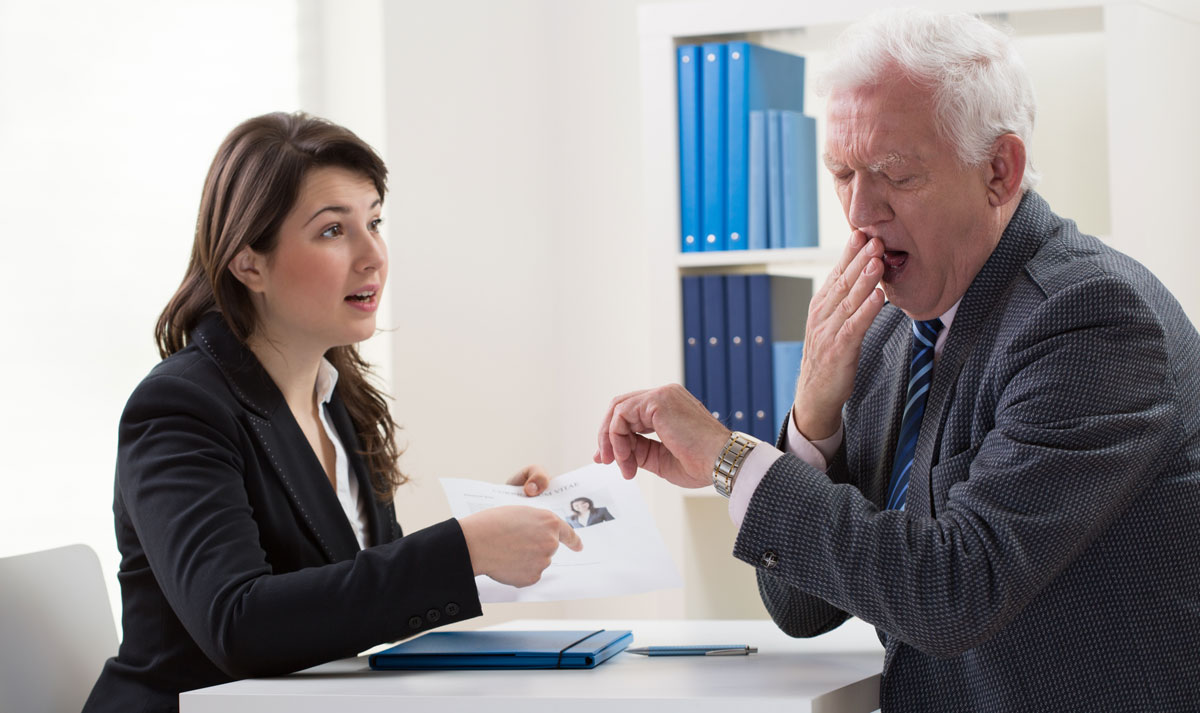 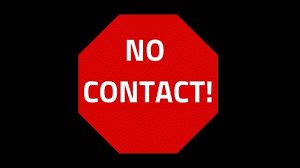 You’ve been in this situation before. You’re trying to get the attention of a specific person but, try as you might, they don’t respond. They don’t even acknowledge that you’re there. Not a turn of the head. Not even a glance. Nothing.
What do you do when that happens? You move on. Why? Because it dawns on you that your target is not interested, will not respond and that your continued efforts are a complete waste of time.
This is the logic that most of us operate on in our daily lives. Some of us are more determined than others. We try different angles and approaches. But eventually we do move on.
So, this is truth. Right?
Then why would a major gift officer ask this question? “I’ve been tasked with prospecting highly-rated but previously unresponsive people. What suggestions do you have to get them to respond?”
Hmmmm… let me bang my head against the wall.
First of all, whoever in leadership actually tasked someone to do this doesn’t understand fundraising or human behavior. Perhaps the words “previously unresponsive” would be a clue. But in this case, it isn’t. Some manager is actually paying someone to dig around in the unresponsive prospect pool. This is an irresponsible decision, a waste of the organization’s resources and an abuse of the major gift officer, not to mention the poor prospect who has been trying to say, through their behavior, “please leave me alone!”
Secondly, the words “highly-rated” have limited meaning in terms of the actions you should take. Highly-rated means economic capacity. That’s all it means. Nothing more. It doesn’t mean interest. It doesn’t mean inclination to DO anything.
So many leaders and managers get their heads turned by the “highly-rated” people that they cross paths with. Think of the logic of this. Mr. Jones has a boatload of money. So that means that Mr. Jones is interested in supporting your organization, right? Nope. It doesn’t mean that at all. All it means is that Mr. Jones has a boatload of money. He could be interested in your cause. But you don’t know. And since he has a boatload of money, there are a lot of other MGOs and organizations who are after him using the same flawed logic. Put “highly-rated” against a current donor who has proven, through their giving, that they love you. That, my friend, is the donor it makes sense to cultivate.
To be clear, I use the word “prospect” to mean a person who has NOT given to the organization. That is a prospect. A donor is always called a donor. Never a prospect.
Remember, a MGO should never be prospecting. Jeff and I have said that over and over again. It’s a waste of time. And this leads to the second point…
Look to cultivate donors already in your donor pool. Those are the folks who really care and have proven, through their giving, that they want to partner with you in your great cause.
Lastly, I would say this about the word “unresponsive.” Please take this word seriously in your work. Unresponsive means something. Your prospect or donor is telling you something by not responding. Pay attention to it. Your donor file has so many donors who, by their giving, have shown that they care, that they want involvement and that they want partnership. Your best use of time, resources and energy is to focus on them.
Richard