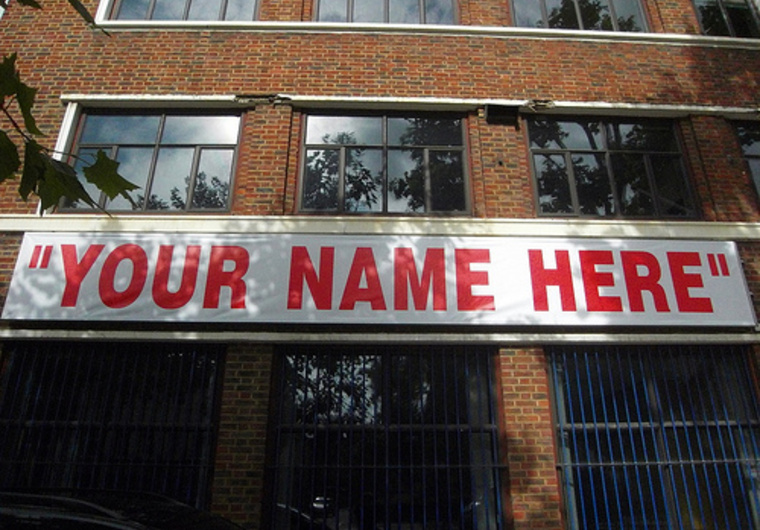 Put Your Donor’s Name on It! 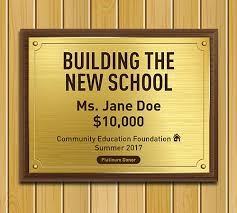 Here’s something you can think about as you’re trying to figure out how to give your donors an incredible experience and inspire them to give more:
Encourage your donors to let you tell the world about their generous gifts.
Many donors are reluctant to let you talk about their giving. But if you encourage them to let you share about their great gifts and tell the story behind it, it may inspire others to give as well.
I read a great article from the Lilly Family School of Philanthropy by Abby Rolland titled: “Combining Research and Practice: Using Family Traditions of Giving and Volunteering to Understand Philanthropy.”
The article was about a granddaughter who was curious about her grandparent’s philanthropy and how it influenced her life. So she set out to interview her grandmother. She wanted to know what influenced her giving, why she gave to certain non-profits, etc.
There was one story in particular that stuck me.
The granddaughter wanted to know her personal feelings about things being named for her family after giving a big gift. Here is what the grandmother had to say:

“It’s hard because I don’t like to show off, and I don’t donate for recognition. But the minister at our church stated that if people know you’re giving that money, it encourages others to give. That’s why I decided to include the name on the center.”

Research backs this up. As the article states,

“According to Rene Bekkers, Ph.D. and Pamala Weipking, Ph.D., when individuals see others give or hear about others’ donations, it inspires them to give. When you see other people give, it sets an example of what you can do with your money. It’s important to have a culture of philanthropy, where people openly discuss their donations. That inspires others to do the same.”

I have to admit that whenever I would see donor’s names on a recognition wall I would think, “I wonder if they only gave because they would see their name on a wall?” Pretty cynical, huh?
I’m not sure why that bothered me so much.
But after reading this article, I’ve changed my mind about this. I love what the two researchers said: “It’s important to have a culture of philanthropy, where people openly discuss their donations. That inspires others to do the same.” (Tweet it!)
Yes! Let’s tell others why a donor gives a certain gift. What motivated the gift and why they’re so passionate about it.
You may be like me when you read in the Chronicle of Philanthropy that someone gave a $10MM gift – you’d like to know why. Usually, we don’t get the “back story.” Just the facts.
What if we went beyond the facts? Or beyond a name on the wall? What if you told the story of the donor and what motivated them to give, what their story was? I think it could be powerful. Not only would it be honoring to the donor, it would encourage others to do the same.
Jeff