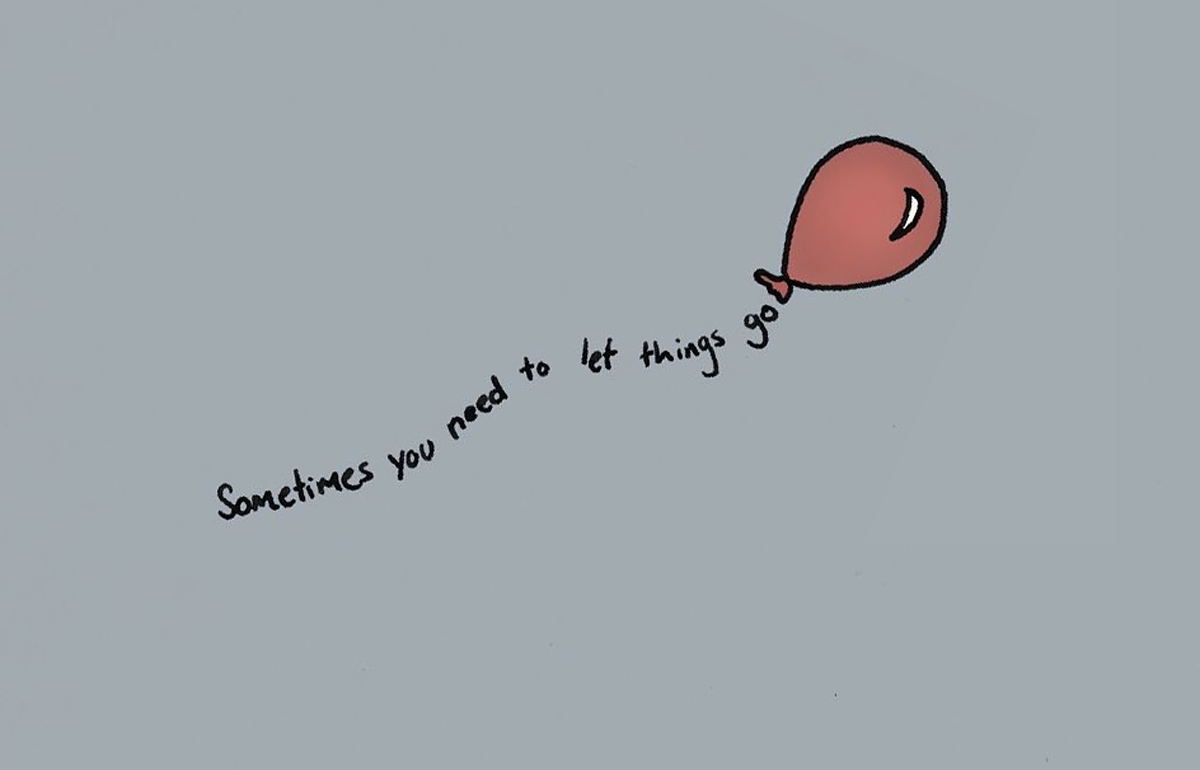 Sometimes You Need to Move On 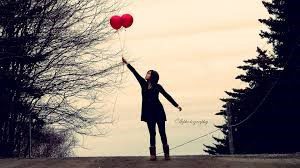 About every three or four months, Richard and I do a free webinar answering your “burning questions.” We enjoy it because when we ask for your questions, we get hundreds of them… and they’re all compelling.
One question or a version of this question comes up quite often:

“What do I do with a donor that never gets back to me?”

This is probably one of the most-asked questions we get from major gift fundraisers all over the world. We can hear the frustration in your voice. The background to this question is usually something like this:
You’ve identified a donor who has given your organization a gift that has met your “major gift metric.” Instead of going through a process to qualify that donor, they are put into your caseload by some manager, and now there’s pressure on you to get a large gift from them.
This is where the frustration sets in.
You call – no one answers. You leave a message; the donor doesn’t call back. A week later, you call again, leave another message… you hear nothing back. You write a letter thanking them for their gift, then follow up with another phone call… nothing. You find their email and write to them, thanking them again… crickets!
You start building a story in your head about this donor. You ask yourself, “why aren’t they engaging with me after they gave a fairly large gift?” You start to question what is wrong with you. Now you’re frustrated, and you wonder why none of your donors ever get back to you.
Here’s the deal. First, don’t put an unqualified donor into your portfolio. Put them in another category called “to be qualified,” or put them in the caseload pool. This way, you and your manager won’t put revenue goals or expectations on you or the donor. Secondly, know that 2/3 of donors DO NOT want to engage with you. Sometimes we’ve seen that number as high as 3/4.
This means your mindset is different when the donors you’re trying to reach are in the qualifying stage. If you follow the Veritus formula (up to seven attempts) to qualify a donor and they don’t engage with you… let them go.
This is where it’s usually tough for you. You typically don’t want to let them go. You say to yourself, “she has so much more potential,” or “she is a pillar in our community – I can’t stop trying to get her to engage.”
Our advice is this: After you have done all you could with those 7 attempts, don’t attempt to reach out anymore. Let that person go.
Why?
Because you have qualified donors in your portfolio that need your time and attention. Too many major gift fundraisers are chasing unqualified donors and taking their focus off donors who have already said they want to engage with you.
The greatest gift you can give your qualified donors and your organization is to stop chasing donors who don’t want to be chased. (Tweet it!) Think about it. It’s a waste of your time and a waste of your organization’s money.
It’s okay that most donors don’t want to engage with you personally. It’s not you. What’s great for you is, once you’ve done all your hard work to get them engaged, you can move on. You know you’ve done all the work you can.
That’s all you can do.
Sometimes, letting go is the best thing you can do as a major gift fundraiser.
Jeff