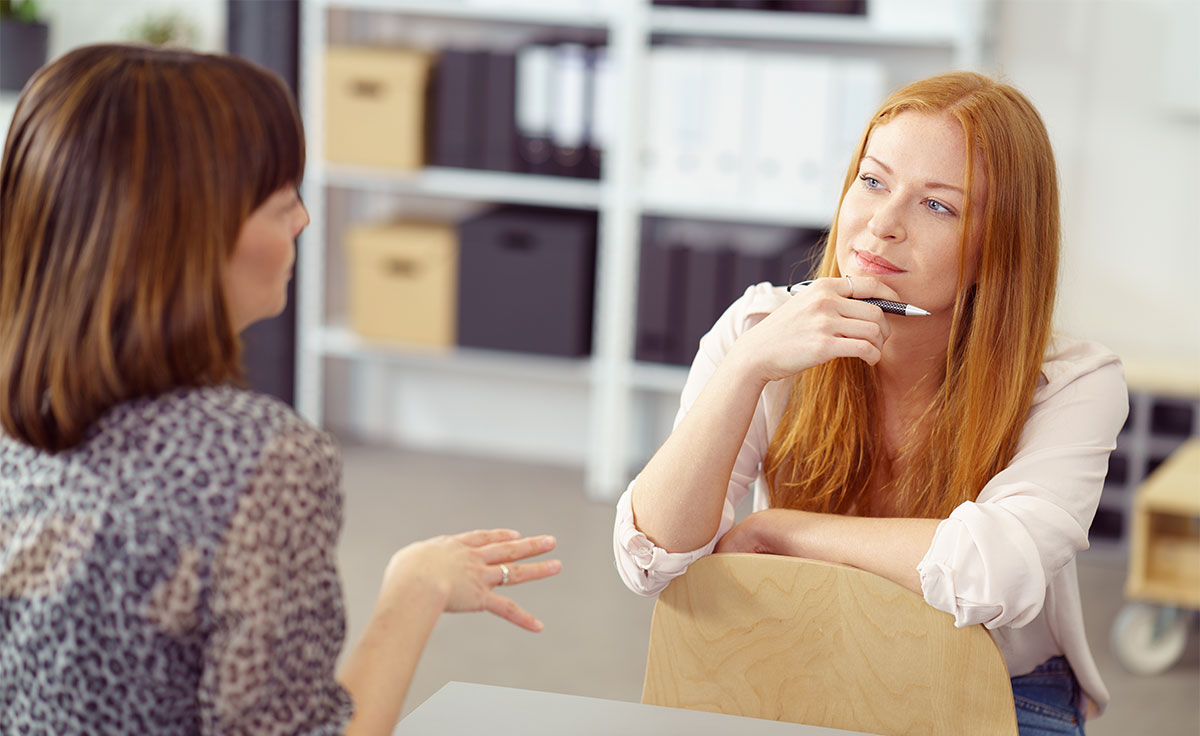 Speak to YOUR Donors

You may have heard something that goes like this:

Richard and I hear this so often from development directors and major gift officers who, in our opinion, are looking for an excuse to justify the low revenue they’ve have been realizing from their major gift programs.
I know that sounds harsh, but it confounds us because when you say things like this, you’re creating a story in your head that just isn’t true. The reality is that each and every non-profit has individual donors who love your mission and will support it.
The problem is this: you aren’t talking to them. You’re not figuring out their passions and interests. You aren’t bringing them offers that match those passions and interests and therefore, those donors aren’t giving what they could be giving.
We see this in the data. When we evaluate major donor data, we routinely see major donors who either 1) give a gift in one year and then stop giving, 2) Give a gift and then give less the next year, or 3) we see lots of donors giving the same amount year over year with no increase.
These three things tell us you aren’t cultivating, stewarding, loving AND asking your donors to support your cause. Instead, you’re complaining about how you don’t have enough major donors to support your cause.
Try reaching out and start talking to the donors that DO love your mission! Forget about the people who aren’t interested in your cause. That’s fine. (Tweet it!) Everyone has their own passions and interests. Your job is to understand your donor’s passions and interests.
If it sounds like I’m virtually taking you by your shoulders and shaking you, that’s because I am. Don’t be concerned, I have a mask on!
Now is the time of year to look really closely into your donor database and start developing a plan for your major donors between now and the end of the year. Find out why they love your mission, what part of it specifically they care about – and then inspire them to give… because these good donors, whether you have 5 of them or 5,000 of them, want to help change the world through the good work that you do.
Just start speaking to those donors.
Jeff