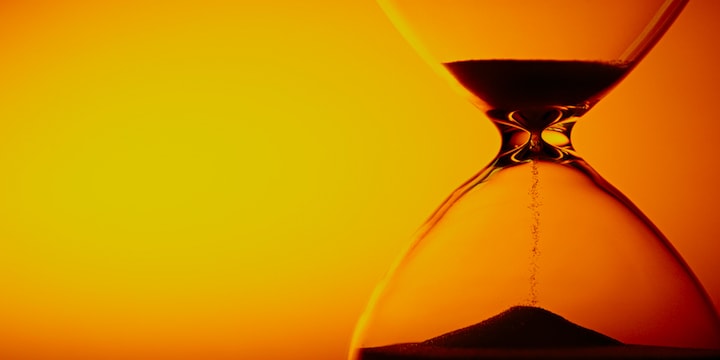 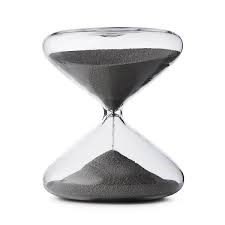 “If we start a major gift program this month, I’m sure we can have some good returns two or three months from now. Don’t you agree?”
No, we don’t. But unfortunately, Jeff and I and the rest of our team hear some form of this very phrase regularly – where an authority figure has decided to invest in the major gift program but wants an immediate return.
To be fair, maybe that authority figure has only known direct response fundraising where, in fact, you do get an immediate and very predictable return.
But major gifts is different. It takes time. Which is why YOU have to take YOUR time.
I love a recent blog by Seth Godin where he says:

“There’s nothing in the dentist’s office that was there fifty years ago. Every device, every compound, every technique has been changed.

“Bit by bit. Involving thousands of people and organizations. Improvements large and small (mostly small), in every corner.

“And every one of those improvements was met with resistance. Every change was fought, tooth (!) and nail. Every one had critics and skeptics and hold outs.

And you and I know that major gifts fundraising is just like this. It moves very slowly. “By drips. Persistent, generous, tiny drips.”
That’s why you have to be realistic about the expectations you set for people outside yourself.
No, you won’t get a five-fold return in the first year of your caseload. You’ll be lucky to get two times or three times the total cost.
No, you won’t get a donor to give a five- or six-figure gift within four months of making your first warm mutual connection. (It does happen, but it’s the exception.)
It takes time.
This is something you need to get used to. And if you’re taking a job in major gifts, please, during your interview process, set up that expectation right from the start. Your hiring manager needs to know how you think about this.
If you’re in the job already, start talking about this. Show your manager all of our writings on the subject – which are writings based on actual real-world experience, not just consultant-speak.
You need to be in a place – in your own head, and in your working culture – that understands this one important point: major gifts success takes time. (Tweet it!)
If you believe this and work to carefully cultivate the relationships with your donors, you’ll have donors on your caseload who are respected and cared for as they should be. And donors like that give a lot of money.
So take your time. It is worth it. And it does pay off economically.
Richard