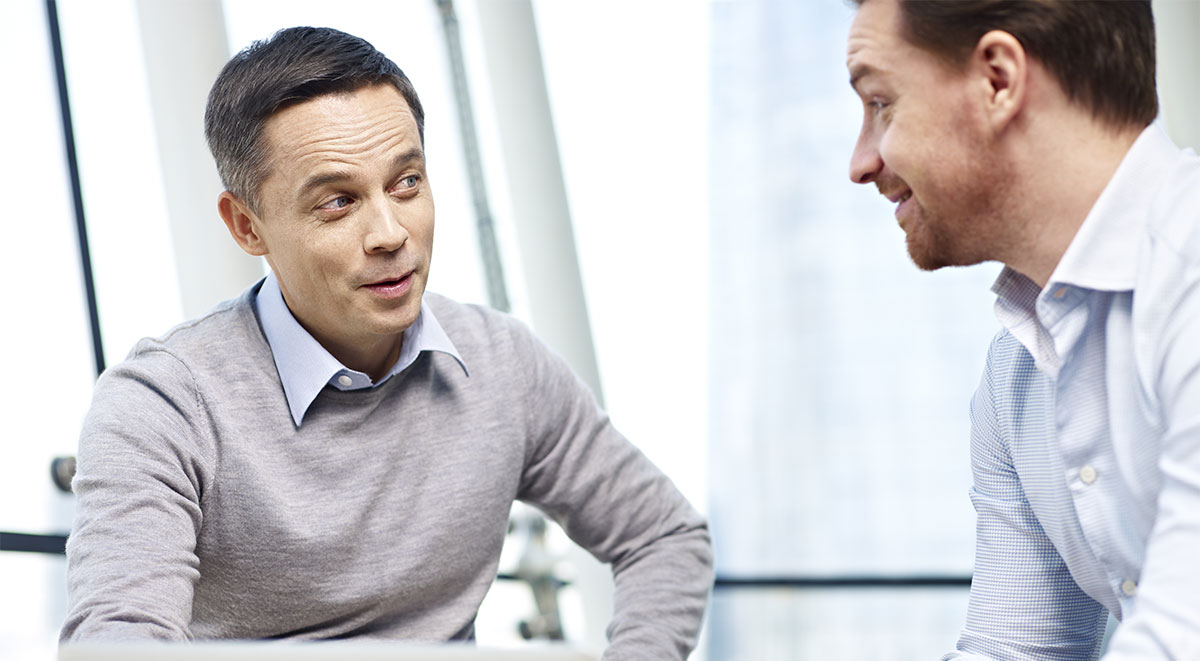 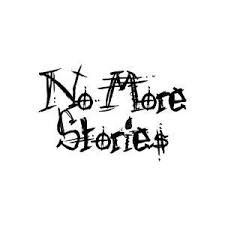 I was having lunch the other day with a major gift director, and I asked her how her major gift program was performing. She said, “I think it’s going great. Last week one of my MGOs solicited a gift for $100,000, and the donor said yes!”
Huh?
I said back to her, “Well that’s great, but what’s your overall value attrition rate from the previous year?” She gave me a blank stare. “I have no idea,” she said. “Okay, how are you tracking on overall revenue this year compared to last year?” Again, she had no answer.
Then a couple of weeks ago, I was talking to an MGO and asked how his portfolio was performing. He said, “It’s going awesome. I had a donor who I thought was going to give $10,000 this year, and they ended up giving $50,000! Then I had another donor who surprised me with a $75,000 gift, and I didn’t even ask for the gift!” I replied, “Those are great stories, and congrats! But how are all the donors in your portfolio who gave last year doing this year?” Again, I heard a long pause. “Well I’m not sure. I haven’t been tracking it.”
These two stories are indicative of what Richard and I hear all the time when we ask managers and MGOs how their major gift program or a major gift portfolio is performing. We end up hearing anecdotal stories about specific donors that did something amazing.
Hey, I’m not knocking those great donor stories. They’re definitely inspiring. But if you’re going to be honest and truthful about your performance, whether it’s an entire department or an individual caseload, you need real performance numbers. (Tweet it!)
At Veritus, we know that data tells a truthful story. It will tell us what has happened, what’s going on now, and where you’re going in the future. Here’s what we evaluate so we can honestly answer the question, “how’s your major gift program performing?”:

The information above will answer the question of how your program is performing this year vs. last. It will not only let you see overall numbers, but it will show your current donor value attrition rates. And to dig even deeper, Richard and I think you should be asking these questions as well:

If you use these performance indicators to track the performance of individual caseloads and the overall program, you will definitely be able to answer how your program is performing.
And one last thing: when reporting on your major gift program, yes, please report on the numbers, but tell the stories too. The numbers give our mind comfort, but the stories inspire our hearts and souls.
Jeff