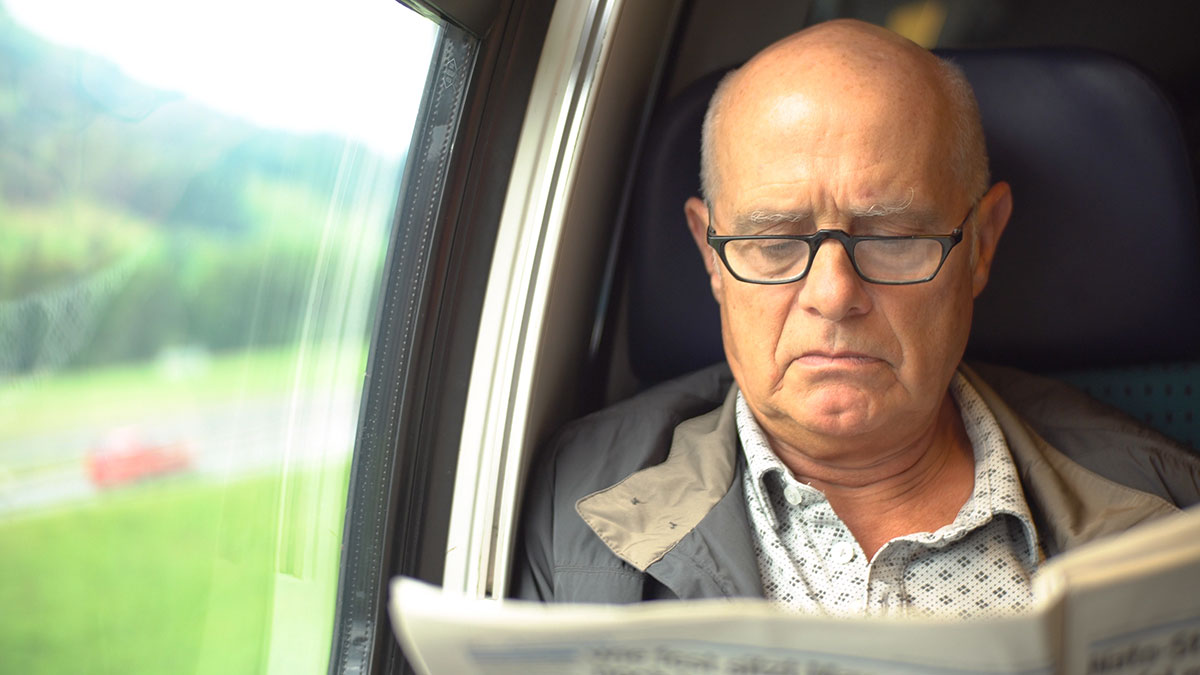 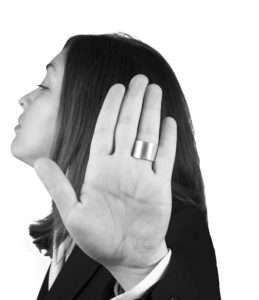 You’ve pulled all the data – every donor that gave $1,000 or more (cumulative) since 18 – 24 months ago.
You’ve selected off those donors with highest giving amounts, high lifetime value and high capacity.
And now you’re trying to engage with them.
But most of them won’t engage.
You’re frustrated. And you have a dilemma. Your boss told you to manage at least 200 of those donors. No questions. No discussions. Just do it.
But the donors won’t talk to you.
What should you do?
You could keep trying and then tell your boss you did the best you could, but most of the donors wouldn’t talk to you. It’s risky. And, likely, your boss will conclude you didn’t do a good job.
Or, you could accept the fact that two out of every three donors who meet your major gift criteria will NOT respond to you. (Tweet it!) So, do this: try to qualify them. And if they don’t engage, leave them alone and move on. Then go back to your pool of donors and find more donors who will talk to you.
Don’t waste your time. And tell your boss what you’re doing and why. He or she likely thinks that because a donor gave a major gift, they’re just dying to talk to you personally. Most of them aren’t. And that’s the truth. Most managers and major gift professionals don’t know this.
Now you know it. And now, you know what to do.
Richard