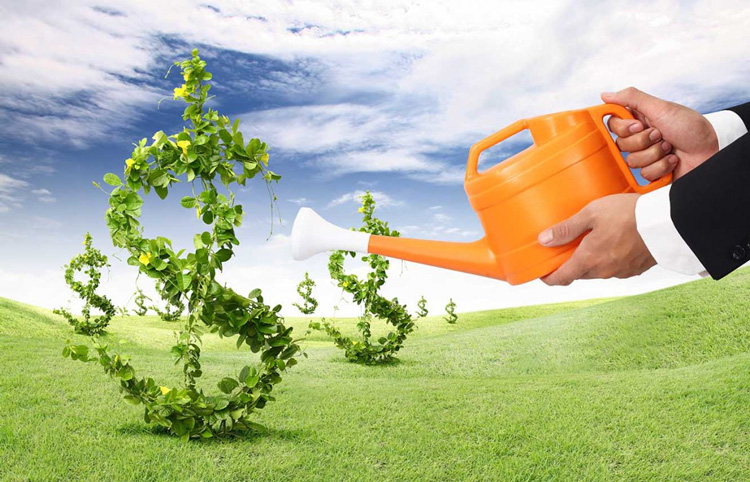 The Economics of a Mature Caseload 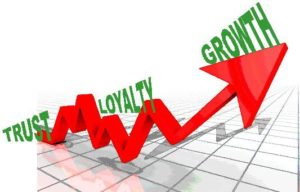 #4 in the series How a Caseload Grows Over Time

“Aren’t you just moving old money around?” the finance person asked, as he sought comfort that the major gift program was really working. So I stated the “case” for major gifts once again, like I have done hundreds of times before. Here is what it sounded like, and as it often sounds when I explain it to a person struggling with the question of whether their major donor program is delivering economic value:

There is a lot of detail in the numbers I have quoted above. You can ignore all of them as long as you keep these facts in mind:

While all of this number stuff might not be as inspirational as directly changing lives or helping the planet, it still is pretty exciting stuff for Jeff and me. Any time we, and our associates, can help our clients grow and deliver more net revenue for programs that do change the world, it is a very happy day for us.
Richard