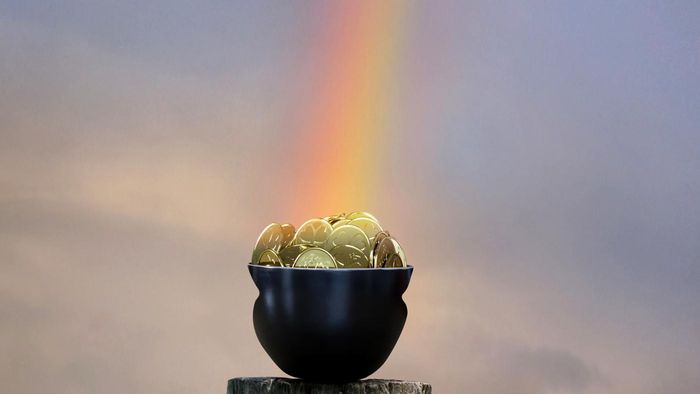 The Fascination with New Money 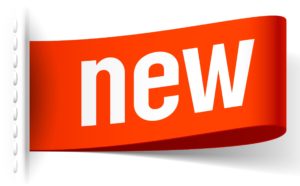 I just heard another tragic story of a MGO who has been beaten up by her boss with a demand for new money in her very first year of employment.
It makes me angry and sad.
Angry, because this boss does not understand how major gifts works and, because of his ignorance, he is abusing a good MGO who does understand how it works. This happens way too often in major gifts, and it is one of the most damaging actions an authority figure can take.
Sad, because there are two major casualties caused by this kind of thinking:

Now to be clear, the quest for new money in major gifts is not a bad one. But it requires careful definition and prioritization. There are different types of new money:

We think items 1 and 2 above are the best use of a MGO’s time. There is nothing more economically effective than these two ways to secure new money: doing a good job of matching the donor’s passions and interests so they give more, and managing the donor instead of just leaving them in the direct marketing segment of your fundraising.
Either one produces an economic result that has better success and return on investment than chasing after new donors – which, in major gifts, is a complete waste of time and money.
In my story above, why the abusive boss cannot see this is beyond me. Enlightened professionals understand it.
Last week I was at a conference in Los Angeles. I met this person who had just retired from an executive position in a Fortune 100 company. We got to talking about fundraising, and I was telling him how poorly non-profits keep donors or, if they do keep them, how badly they do at retaining donor value from the same donors. I told him that value attrition in most non-profits is in the 40-60% range, and that millions of dollars are lost every year from good donors.
Here is what he said: “Don’t these people know that getting a new donor costs way more than retaining the current donor?” I said: “Apparently not!” And I was thinking of the abusive boss I’m telling you about. Then I said: “There are so many people in positions of authority in non-profits who are fascinated with new money from new people who have never given before. I just do not understand it.” And we concluded that it is just ignorance. Pure ignorance.
Pretty sad – and unnecessary.
Jeff and I have this advice for you if you are in this position: pack your bags and get out. If you have a boss who is thinking this way, you absolutely need to run out the door. You are in a no-win situation which will not only squash your spirit but ruin you professionally. Get out.
If your organization cannot or will not value their current donors, there is a serious problem much bigger than you. And that is something you cannot dismiss.
Your current donors are a precious and valuable economic asset to your organization. More importantly, they are wonderful human beings who must be respected and cared for, since their contribution to your organization is far greater than the money they can or will give.
Richard
PS — If you want to learn more about how to be a good – even great – fundraising manager, join us next month for the Certification Course for Fundraising Managers & Executives.