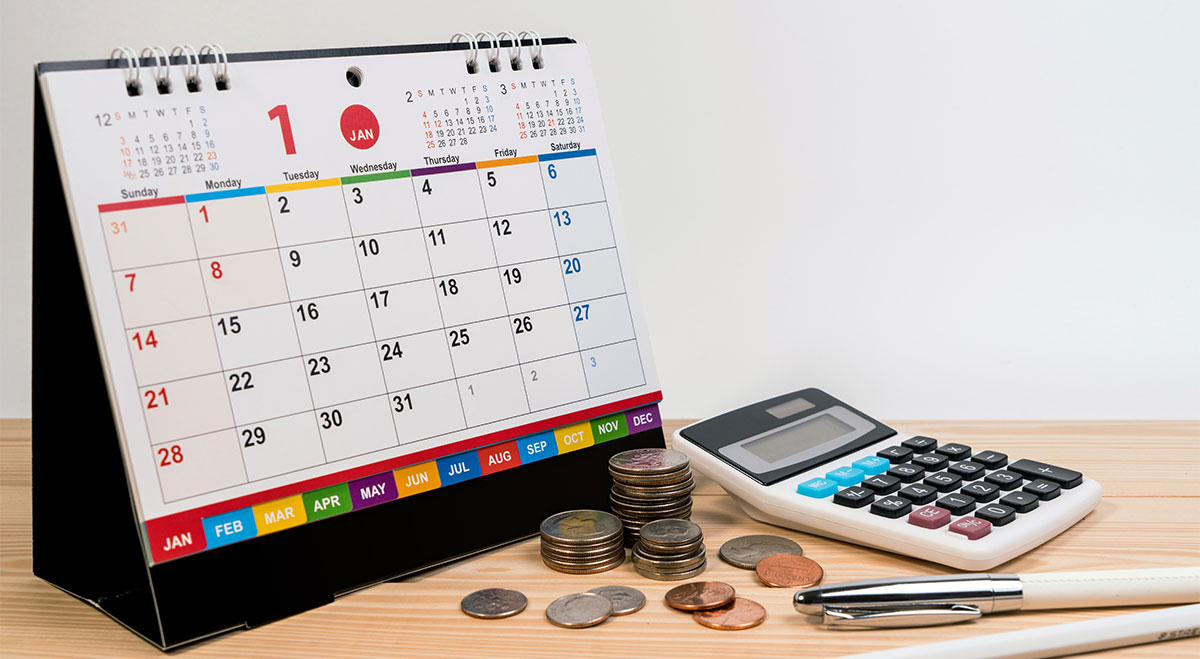 How to Think about Single vs. Multi-Year Asks 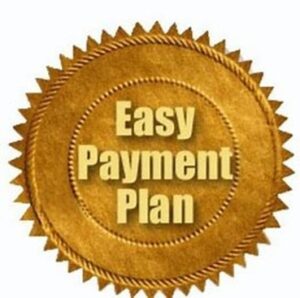 “Let’s see. Should I ask for a single gift or a multi-year gift?”
This is the question posed to Jeff and me and our team almost every week. Often, it’s the struggle of how to balance multi-year larger campaign solicitations with the need to be asking donors for their support multiple times a year.
How should you think about this?
To answer the question, let’s start in a different place. Let’s start with what the donor wants to do. And that boils down to a very simple reality. Through their giving, the donor wants to make a difference on the planet. At this point, I could say “nothing more than that.” But that might, in your mind, minimize what a great thing that is.
It’s important to every donor that they know that something of value happens as of result of their giving – something of value that matches their passions and interests. And if you’re providing that value with your caseload donor, the single vs. multiple year ask takes care of itself. Here is what Jeff and I mean by that:

Here’s the big point I’m making. It’s true that a donor has a limit to what they CAN give. I mean, we all have our personal economy, and it has limits. So that’s one factor. But it’s not true that a donor WILL only give so much within their means – by that I mean that they won’t necessarily give only what they gave last time. Within the context of what a donor CAN give, a donor will give way beyond what they’ve given before if they see value in what they’re giving to.
This is the key. It’s important to make sure your asks are perfectly aligned to the donor’s interests and passions. The frequency of giving comes in here. Assuming you’re aligned with their interests, the frequency of their giving (one time, multi-month, multi-year, etc.) is more about the donor’s cash flow/financial management and their perception of whether their gift is actually needed now. Those two things.
So, to give you a real example of what I’m talking about – one client of ours had a donor who was giving $300,000 a year to a program he loved. The MGO could have just stayed on that track. Instead, after prompting from us, they costed out what it would take to do the whole thing. It was six million dollars. We said: “ask the donor for the entire amount.” They did. The donor said yes, but wanted to do it in annual payments of $2 million.
This is what you say when the amount of the ask is too high for a one-time payment: “OK, would you be open to giving that amount over two years?” You’re offering terms to the amount.
This is how Jeff and I suggest you should be talking to your donors. Talk to them about what needs to be done in the area they’re interested in. Ask them to get on board with funding the entire program. And then back your way into payment terms (one time, monthly, yearly, etc.) as the final step.
Remember, donors are more focused on making a difference than they are in payment plans. (Tweet it!)
Richard