The Three Legs of a Non-Profit Stool 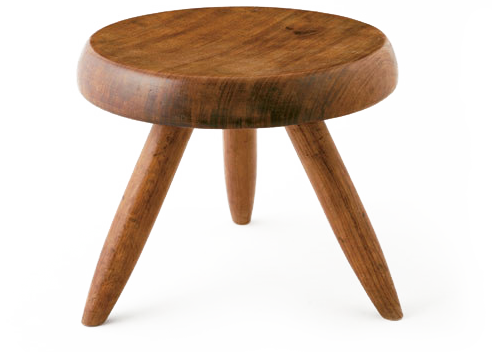 I could tell he was very frustrated.  And he felt misunderstood.  To put it plainly, he could not get management to understand that without program information he would not be successful.
The person I was talking to was a very talented MGO who had a long track record of success previous to his current assignment.  And that success is what had attracted the attention of the CEO who had hired him.  But now that it was time to produce, the MGO was blocked by the CEO.  He wasn’t blocked on purpose or with malicious intentions.  No.  He was blocked because of the ignorance of the CEO.
Jeff and I see this kind of thing all the time – where there is a lack of understanding about how a non-profit actually works.  Not a week goes by that I don’t hear a story about good, well-educated, smart and professional managers actually blocking the success of fundraising through their behavior.  They allow:

I could go on with other examples.  But my main purpose for writing about this today is to make the following point.  A well run non-profit has a leader who clearly understands that there are three critical legs to the non-profit stool – functions that must be carefully balanced for the organization to be effective:

Each of these “legs” of the stool must be high functioning in order for the organization to be efficient and effective.  One cannot dominate the other.
At the top of this post I told you about the MGO who lacked CEO support.  In this situation, the CEO allowed program to rule and program decided they didn’t want to deliver program information to the MGO.  The MGO is now on a path toward failure.
Jeff and I have seen situations where fundraising dominates and program information in their hands is mishandled or fundraising expenses are so high that the organization can’t meet even their own standards for overhead.
And then there’s the situation where administration is calling the shots and nothing of value comes from either program or fundraising.
If you are a leader or manager reading this and you currently live in an unbalanced organization where one of these functions dominates the other, take steps to do something about it.  Do it for the cause.  Do it for the donors. Do it for the MGOs so they can be successful.
If you are an MGO working in an unbalanced organization as has been described here, try to influence change.  And if you fail at doing that, run like your life depended on it.
Richard