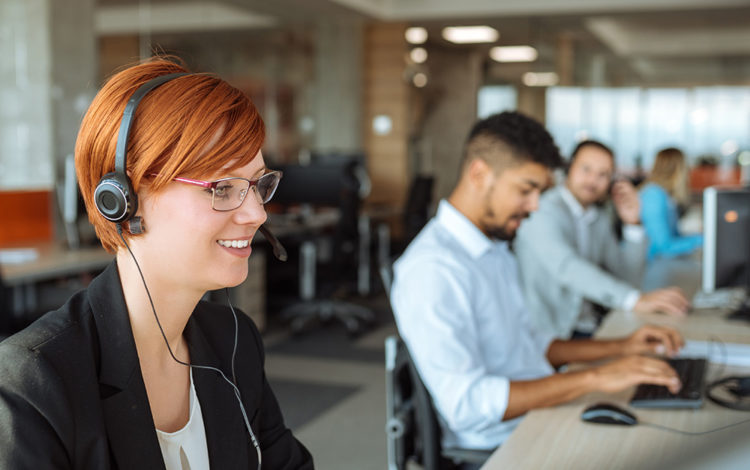 There is a raging controversy on administrative support for Major Gift Officers (MGOs) going on right now that doesn’t make any sense to me.
The conservative managers/leaders are saying, “A MGO does not need support to do his or her job!”  They are emphatic about it.  These are the same folks who are wanting the MGO to be OUT OF THE OFFICE!!  I capitalized that because that is how STRONGLY they feel about it.
Does anyone see a conflict here?  They want the MGO to be out with donors while they want the MGO to do all the in-office work necessary to make the major gift effort successful.  Crazy.
So, the proponents of the traditional argument believe that a MGO does not need administrative support – that solid revenue can be secured and donors can be properly cared for without this critical support.  The managers who are less risk-aversive believe that admin support can be shared with other MGO’s and even with other executives/positions.
While extenuating circumstances, at times, may lend credence to the notion that a MGO can be effective without support, I am going to make an economic case against that view.
First, some definitions.  I have created three scenarios.  All of them assume a starting first year caseload value of $1 million.  Please keep this in mind as you read on:

So, keep these three scenarios in mind as you read on.
The next thing to keep in mind is that we are starting with a caseload that has 150 qualified donors who collectively have given the organization $1 million .  This means the caseload value in the first year is $1 million.
Assuming certain cost and donor value attrition factors, which Veritus Group has tracked for a number of years, here is the NET second year value of the $1 million we started with in the original caseload:

The chart above shows what I have put into the cost side of the ledger.  I am assuming benefits equal to 25% of salary.  I have also put in “operating costs” which for the MGO include office and travel and for the assistant include office expenses.  Note the totals for MGO plus assistant and MGO only.
Here’s the revenue side:

Here you see the original first year caseload value and how that value goes down:

I know that the minute you see these value reductions/drops you will say something along the lines of:  “You mean to tell me that I will experience a 20% decline in revenue even when I am paying full attention to the caseload?”   Yes, I am.
If you fully manage the caseload as you should and you have not cultivated substantially larger gifts from 5-8 top tier donors on your caseload, the “normal” value attrition we see across clients and prospects is 20%.  Anything 20% and under is “good” attrition.  Now, this point does not address the fact that if you are cultivating your top tier donors, your total caseload value should INCREASE year to year.  But that is another subject.  What I am trying to do in this document is explore the effects of support or lack of it on revenue.
The argument I am also making here is that if a MGO is expected to do all the in-office work as well as meet with donors, he or she cannot manage the donors as is needed.  The net effect of this reality is that donor attrition is substantially higher.  We have seen this over and over again – very high attrition for “non-managed” caseloads – a lot lower attrition for those that are properly resourced and managed.
Now, your numbers might not be exactly like this.  In fact, they likely will not be.  But one thing I know for sure is this:  there is a net economic benefit to supporting the MGO with good solid administrative help.  If you don’t believe it, just think about it this way:  If your MGO is actually out there with good donors and not having to do all that work in the office, you will agree that (a) more relationships will be built, (b) more information will be secured, (c) more offers, proposals and matches to donor interests will be made, and therefore (d) more money will be raised.
Think about this logically.  Then have the courage to support your MGO.
Richard
PS — We have written up a chart that shows the division of labor between a Director of Development, a MGO and an admin assistant. And we have created a sample job description for an admin assistant. You can get both of them by clicking here.