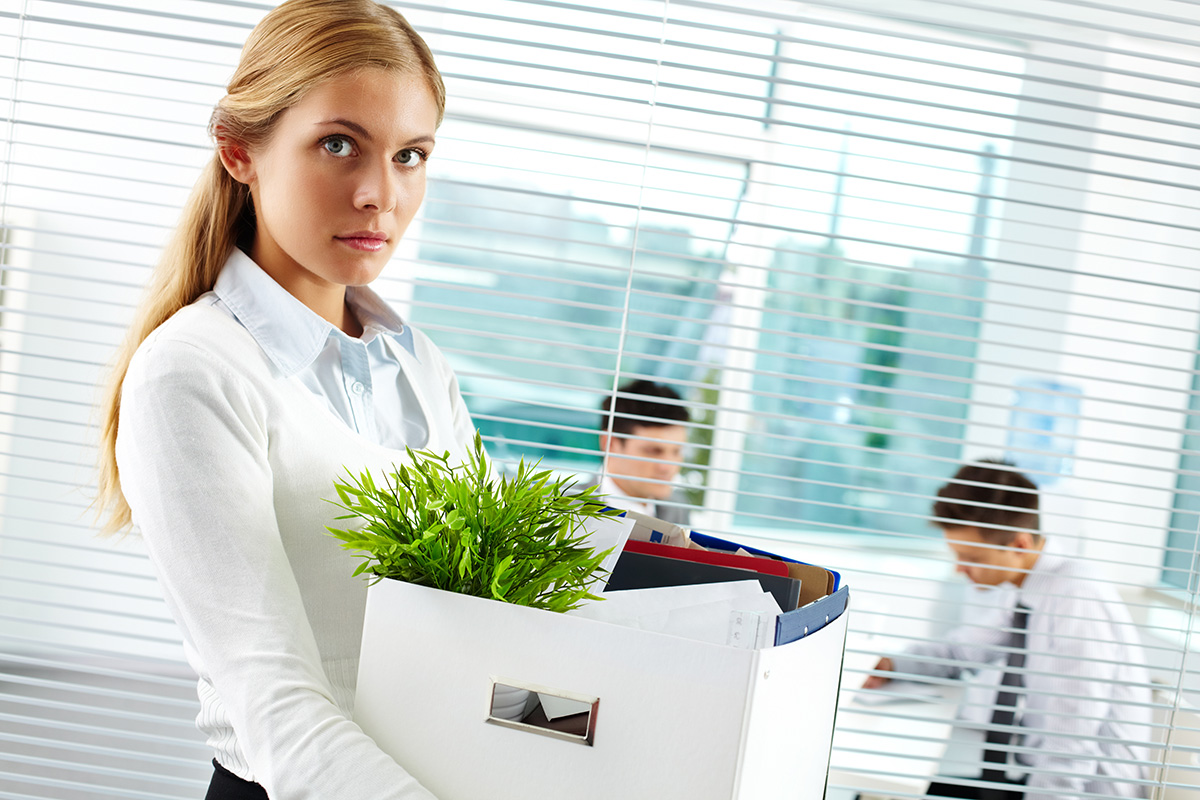 Warning! The MGOs are Leaving! 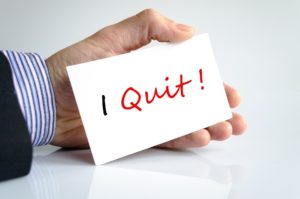 Last Monday, Jeff wrote a blog titled The Cost of Losing a Major Gift Fundraiser, where he pointed out that MGOs are leaving the organizations they work for every 1.8 years. He noted that the cost to replace them is far greater than doing the right things to keep them – like 213% of the MGOs’ salary and benefits! If you haven’t read the blog, please do so.
One day later, we received a heartbreaking email from one of those MGOs. We asked his permission to share it because it eloquently states the problem:

“It gives me so much joy to see donors increase their giving so generously because of their passion for the work. This takes years but is it ever worth it!! I love when a donor tells me ‘I am the one who should thank you’ when I call to thank them. They are truly happy to be part of the solution!

But for the first time I am considering leaving the organization whose cause I really love. And I haven’t been here that long. I just can’t take it anymore. It is hard to do so but I don’t feel I can serve the donors well in my current situation. Here is why I am leaving:

1. Lack of program involvement – program people do not happily share program information and results. I can’t get stories or pictures. I don’t have access to the program sites so I depend on others to give me information which they don’t give. I don’t understand how I can do my job. Instead I have to get information from our communications area – information which is really not fundraising ready.

2. Poor on boarding – when I came on board I was just told to go raise money vs. having any training or familiarization with the programs.

3. The direct marketing people mail MG donors without MGOs knowing and appeals are not tracked in the database (and what donors are responding too) – reason: no one was using the info before so it no longer gets entered in the database.

4. I don’t decide what goes to my donors – my manager does. This is so perplexing. I’m supposed to be managing my donors but apparently leadership feels they know better.

5. No major giving processes in place. I am not sure the organization understands how major gifts works. And when I suggest things I get: ‘we are not ready yet for that’. For instance, we have a great donor database that is really not used.

6. No discussions and interactions on donor relationships. Instead, the focus is on the money. We don’t discuss meaningful touch points or have conversations on how we can engage donors in a more meaningful way – these discussions are not encouraged.

7. Our Executive Director welcomes involvement with major donors but the leadership under her does not allow us to ask her to personalize major gift letters.

8. This same leadership regularly cancels one on one meetings with donors and does not reschedule them even though they promise to.

9. All MGOs are asked to help with events. And they are praised for doing so even though they are neglecting their caseloads.

I’ve tried so many things to change some of this. But none of it has worked. I am so sad as well as frustrated because I truly love this organization. Thank you for raising this important issue. Let us hope managers learn from it…”

This is the kind of stuff that makes Jeff and me really angry. When I read this email, I see a well-meaning very competent MGO who is heartbroken, frustrated and disillusioned. And I see a lot of ignorant and arrogant leaders and managers who have no clue that the way they are behaving is hurting donors, the valuable MGO they have – and the organization.
These managers are the ones who should leave the organization. They are causing way more damage than their contribution to the organization.
If you’re in such a situation, you might consider doing what this good MGO is doing – he’s leaving to make a contribution where it counts. And he’ll be happier. Don’t wait until this kind of passive abuse completely steals your spirit. Act now.
Richard
(Tweet it!) Here’s a heartbreaking letter from an MGO who loves his organization, but needs to leave because of mis-management.