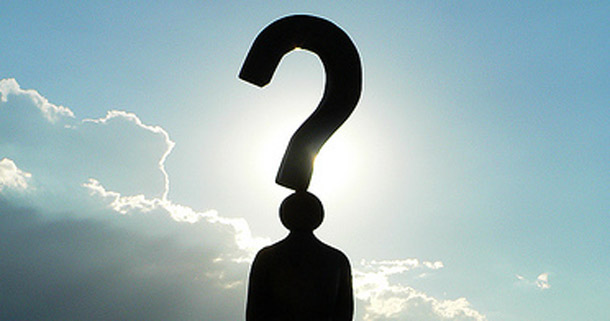 Who Do You Want to BE? 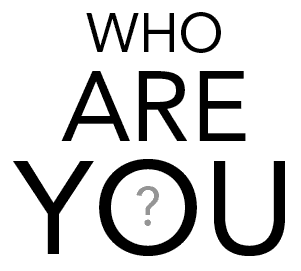 Recently I attended a memorial service with a colleague of mine. Tragically, her brother Chris was killed in a bicycle accident. He was in his early 40’s – it was incredibly sad.
Chris was a “single-gear” bicycle racer. I found out that this means you are part of a huge community of support from fellow bikers. There were hundreds of people in attendance at the service.
I attended to show my love and support for my colleague. I didn’t know Chris, but after the memorial service, I wished I could have met him.
At the service, someone from each stage of his life got up to speak about what kind of person Chris was. One by one, folks told stories about Chris and what he meant to them. I was incredibly struck by one common theme that ran through each of their stories…
Chris went out of his way to help other people.
Writing that makes it seem overly simple. But if you had been there to listen to these stories, you would have been incredibly moved. A co-worker talked about how Chris took a special interest in him and helped him navigate his way through the company. Chris mentored him so that he eventually became a manager.
A fellow racer told a story of how Chris would intentionally stay back during a race and ride with this biker to help him through the race and make sure he was okay, even though it meant losing the race. He struggled through his tears to tell us how much Chris helped him to become a better racer.
One by one, others came up to tell story after story of how Chris helped them, offered a word of encouragement, cried and laughed with them. After hearing each story I wanted so badly to have known Chris and be part of his life.
No one got up to talk about his success, the money he made, or his many accomplishments racing his bike. They all got up to tell a story of how he touched their lives when they were down, or how he helped them at critical times in their lives.
Everyone in attendance could feel Chris’s energy of love and care for others. There was not a dry eye in that room. As I sat there with my own tears, I thought about why hearing stories of someone I did not know made me so emotional. What I realized is that in hearing Chris’s story of helping others, it made me want to be a better person. It made me question: have I really helped others as much as I could? Have I taken people under my wing who needed some extra help to show them the way?
Right there, in that room full of hundreds of people I did not know, I vowed that I would be a better man.
It also made me think of you. I know you are incredibly busy, and you face pressure to perform and make goals – and there is never enough time in the day to get it all done.
But is there a hurting co-worker that you’ve been meaning to talk to, but just haven’t had the time? Or perhaps there is a donor that you just need to sit and listen to, with no agenda. Or what about a colleague that is struggling in her job and you haven’t called yet?
In the busy (ness) of your day, have you taken the time to you put your arm around someone and say, “hey, how can I help you today?” or “you look like you’re down; how are you?”
These are simple acts that make a profound impact.
I’m sure Chris never thought it was any kind of a big deal to do what he did for people. All of his simple acts of kindness and help for others were just things that he did naturally. He probably had no idea what kind of impact he had on others. And that is probably the way it should be.
As you can tell, this memorial service had a big impact on me. It really helped me to pause and think to myself, “Jeff, who do you really want to be? What will people say about you at your memorial service?” “Are you living the life you intended to live?”
What will others say about you?
Jeff