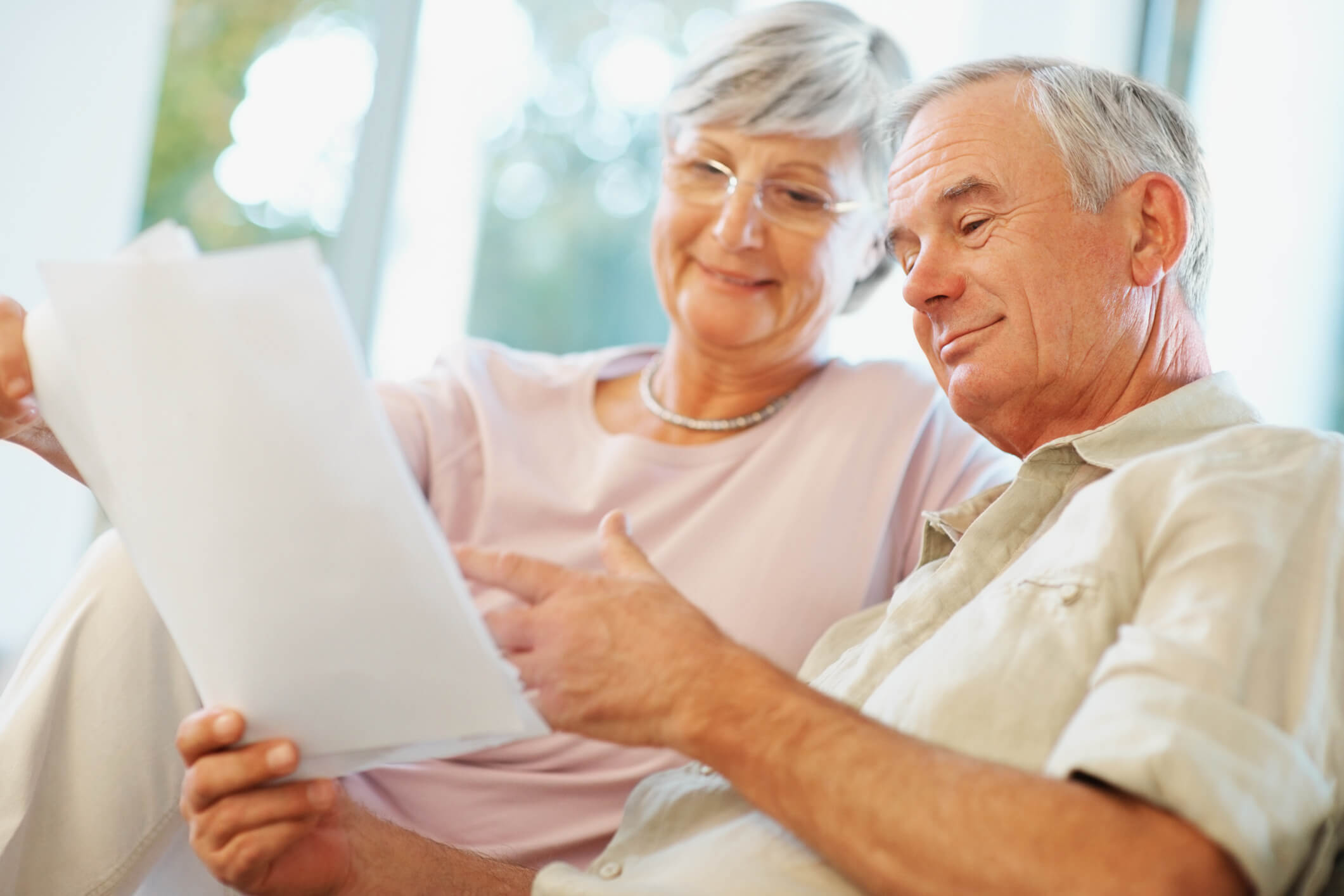 Why Are You Worried About Having Old Donors? 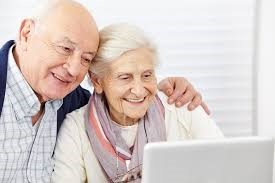 If you’re worried that you don’t have enough younger donors in your donor file and you’re spending a bunch of money and creating strategies to obtain them, you do this at your own peril.
I was recently reading a blog post in the GuideStar Blog by Tom Ahern. He’s got a new book out called, “If Only You’d Known, You Would Have Raised So Much More.”
In the blog post, he references a section in his book about younger donors, and he quotes Jeff Brooks, who says, “A young donor in the U.S. is sixty.”
And he’s right. In every database analysis done in this country by analytic teams, most of the contributed revenue in the U.S. (and around the world) is coming from donors aged 60-75 years old.
But here’s the thing. Richard and I don’t think YOU think that is a young donor. And we believe that because we talk to non-profit leaders, managers and major gift fundraisers who lament that their donors are too old, and they wish they had more 25-40-year-old donors.
Why? It boggles our minds. We don’t know if it’s because you’re reading too many industry newsletters that highlight young, very wealthy entrepreneurs who are giving these massive gifts, or you’re trying to follow the for-profit world which is obsessed with the younger generation for their buying power… Instead, we urge you to let go of that desire for the 25-40 year olds and start focusing on the Baby Boomers.
The Baby Boomers are 55-73 years old. They have disposable income… and they have a lot of it. If you’re worried that your major gift portfolios are full of old donors… rejoice! These are the folks that have the ability to give significantly.
But honestly, if you’re a major gift fundraiser, you don’t have to be concerned with age. Whether that donor is 25, 45 or 85, if they’re in your portfolio, your job is getting to know that donor. Your work is about understanding the donor’s passions and interests, why they have them, and connecting them to all the great things your organization does that will inspire them to give.
Age doesn’t matter. Your donors do.
Look, don’t go chasing the young entrepreneur or high-tech whiz kid with stock options, so you can lower the average age of your database. It’s going to turn out badly for you if you do that. And if your manager or leader of your organization is putting pressure on you, let her read this post or Tom Ahern’s book.
Focus on your own portfolio of donors, whatever their age. The key word there is FOCUS. These donors need your care, they need to know how they’re making an impact, and they need to be challenged to give significantly.
The only reason you should care what age a donor is, is so you cultivate and steward that donor appropriately. That’s all. Do that right and you’ll be successful. (Tweet it!)
Jeff