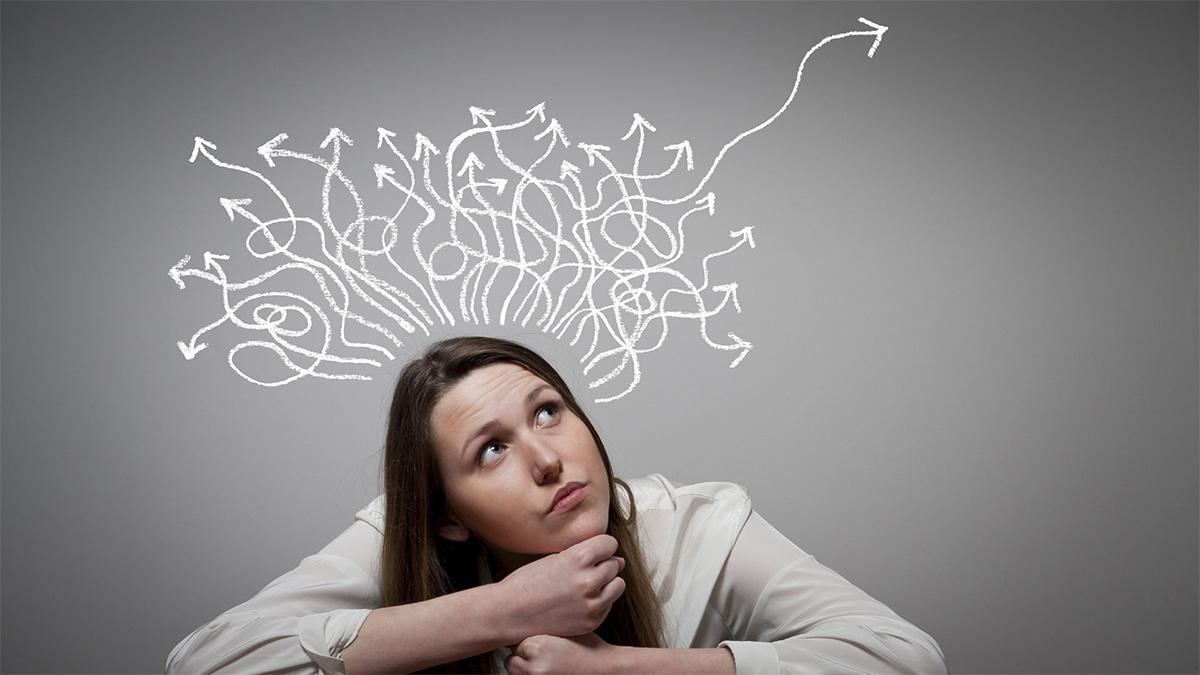 I went to my doctor recently and she gave me quite a lecture on practices I was engaged in that were not healthy. We covered eating, vitamins and supplements, exercise, working too much and a host of other items.
It was a wakeup call to mind my health.
The same thing happens in major gifts. Most non-profits need to have the doctor come in and give them a lecture on the unhealthy major gift practices they engage in. Jeff and I have assembled a list of them that I am going to cover in this and the next five blogs:

When everyone is thinking right about major gifts there is:

Take an inventory of your organization right now. Where is there wrong thinking? And what can you do about it?
Richard
Read all the posts in this series: