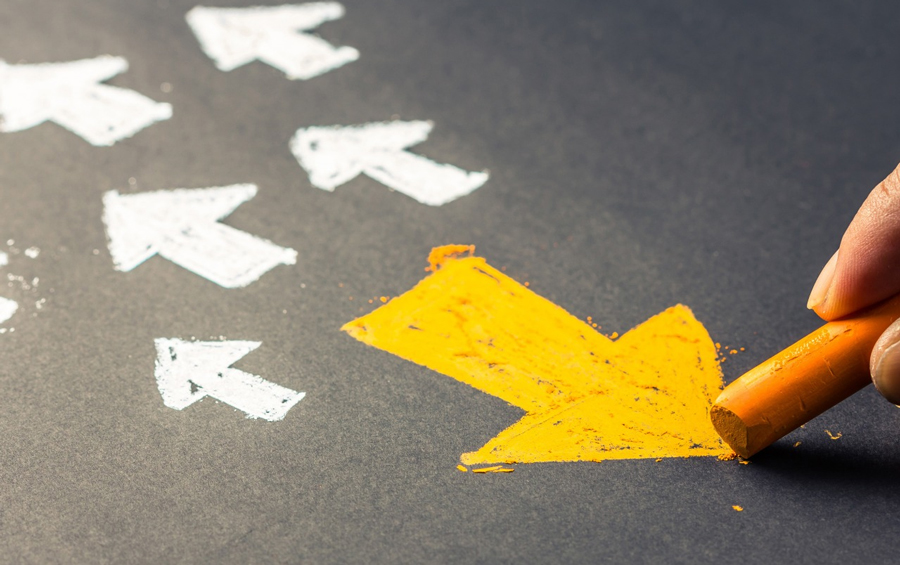 Your Donor Has Changed

If there is one thing that this pandemic has done to donors it’s this: they are even more focused on doing good than they were before. And they’re less patient with “business as usual.” The pandemic has brought what is important into sharp focus. Donors are getting more aggressive about expressing their dissatisfaction with business as usual. While there are many enlightened and progressive non-profit leaders who are proactively changing in this area as well, a majority of them won’t change until donors force them to change.

You’ve heard the stories – the one about the donor who wanted more information from the charity she supports and was told that that information was only available to employees. Or another non-profit, in order to save money, has adopted a policy that they won’t send receipts to donors because “they can use their canceled check or credit card bill, so why should we waste paper and postage to replicate something they already have?”

Jeff and I continue to be amazed at the arrogance and ignorance of so many people who claim to be “in service to humankind” but behave in ways that prove they’re only serving themselves. To be fair, there are thousands of well-meaning non-profit managers and leaders who want to do what is right in this area, but they just don’t know how to do it.

Think about it. How do you change the culture of an organization that has been operating for over 75 years where the leadership practice and protocol has been passed down through various generations, and the bureaucracy is so strong that the free exchange of ideas is discouraged? It’s pretty hard. So we sympathize with these good people.

But donors are getting more impatient and vocal about all of this. And as a person working in major gifts, you need to (a) be aware of this dynamic, and (b) know what to do about it in your situation.

Here are the two reasons donors are getting impatient with the status quo:

Here’s what you specifically need to do as a front-line fundraiser this year to align yourself to this trend:

There you have it – some ideas on treating a donor as a partner vs. a source of cash. You may have something to add to this list and if so, please write us. One thing I assure you of: if you don’t start treating donors as equals, letting them have a voice and telling them they’re making a difference, you’ll find that they will literally run away from you. (Tweet it!)

But if you care for them, honor them, listen to them and invite them to sit with you, they’ll be with you for a long time. And that is what you want.