From monthly installments to major gifts

The organization had an ambitious CEO but no development staff. How could they capitalize on the potential of their major donors?

The organization had plateaued in revenue growth and was “just getting by.” The CEO knew he needed coaching to take advantage of generous donors’ untapped capacity.

Over five years, Veritus helped the CEO spend 40% of his time cultivating a qualified caseload of donors. In year five, a full-time Major Gift Officer was hired.

“Veritus Group’s Permission-Based Asking method is at the heart of their process, and I cannot say enough good things about it. In the midst of a global pandemic and unable to meet with donors in-person, I have still managed to exceed YOY actuals by 72.5%. I am absolutely certain that, with the process and philosophy of Veritus Group, I have been far more effective in raising funds for my organization than I would have been on my own. I commend The Veritus Group without reservation.”

What the Organization Needed

White Horse Inc. had plateaued in revenue growth and was “just getting by.” At first, the CEO began to follow Veritus principles as gleaned through freely distributed materials. Then he wanted to develop a major gift program and learn how to work with donors to increase support to realize the organization’s vision year-over-year. A major donor weekend was scheduled, and the CEO wanted help to take full advantage of the event.

The organization had a belief and reliance on monthly donors as the key to all revenue growth. In addition, there was a disposition for not asking more of these faithful donors, even excluding them from direct response. By following the Veritus qualification process and building a cultivation and solicitation strategy based on donor interest, it became clear that a significant portion of these donors in fact were open to and eager to increase support.

Over the next several years, Veritus Group worked with the CEO and administrative staff to form a pool of donors, set priorities, build and begin a cultivation strategy. Veritus coached the CEO on how to spend 40% of his time cultivating the organization’s top 60 donors.

In addition to creating a major gift program, Veritus encouraged increasing the number of direct mail and email blast campaigns during the year and including monthly donors in those efforts, thus growing the pipeline into the Major Gift pool. Veritus worked with the team to develop donor offers so that donors on the monthly giving plan were able to direct additional giving to programs they were most interested in.

During the course of Veritus management, the organization has also launched a new national program and worked through personnel changes in the talent/content producers of the organization. By creating and executing an interactive communication plan, key stakeholders were included or informed, resulting in minimal disruption. 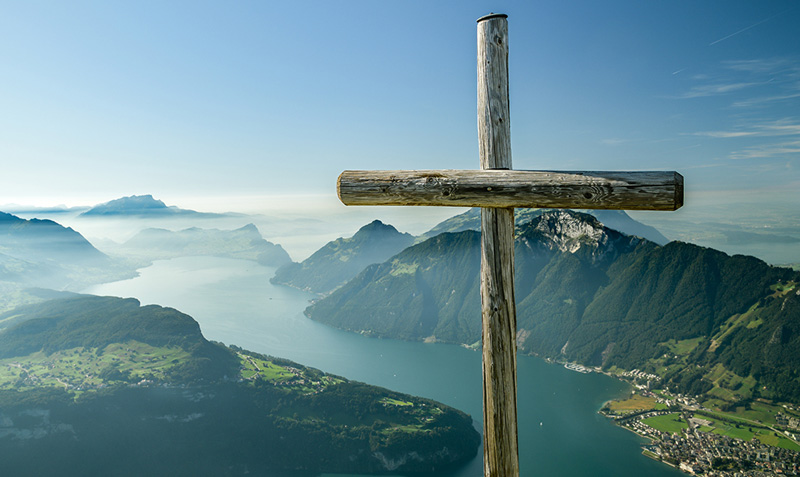 Giving as a Spiritual Journey

With consistent outreach to donors through calls and visits, the organization learned how significant the work was in individual’s spiritual journeys.

After 5 years of coaching and management, giving by donors in the CEO’s caseload has grown 10x over on average. 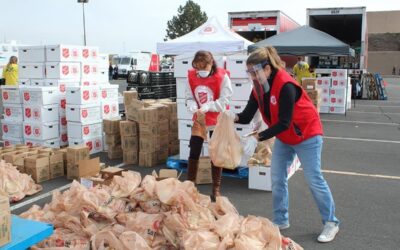 After huge staff turnover, the development staff needed training and a common language. Veritus stepped in to help. 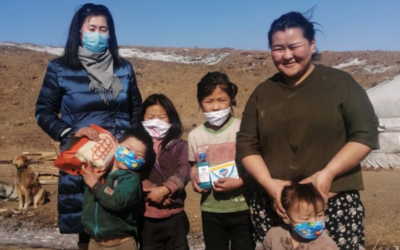 Holt had thousands of passionate donors, child sponsors and adoptees. How could they manage relationships with only two development officers? 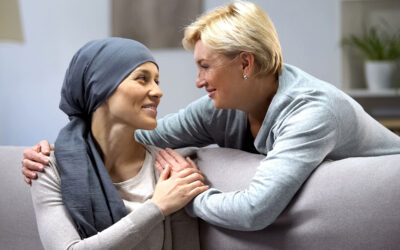 A national organization with too few major gift officers, 1/3 of existing donors were leaving each year. Veritus helped them build their staff and strengthen the donor pipeline.