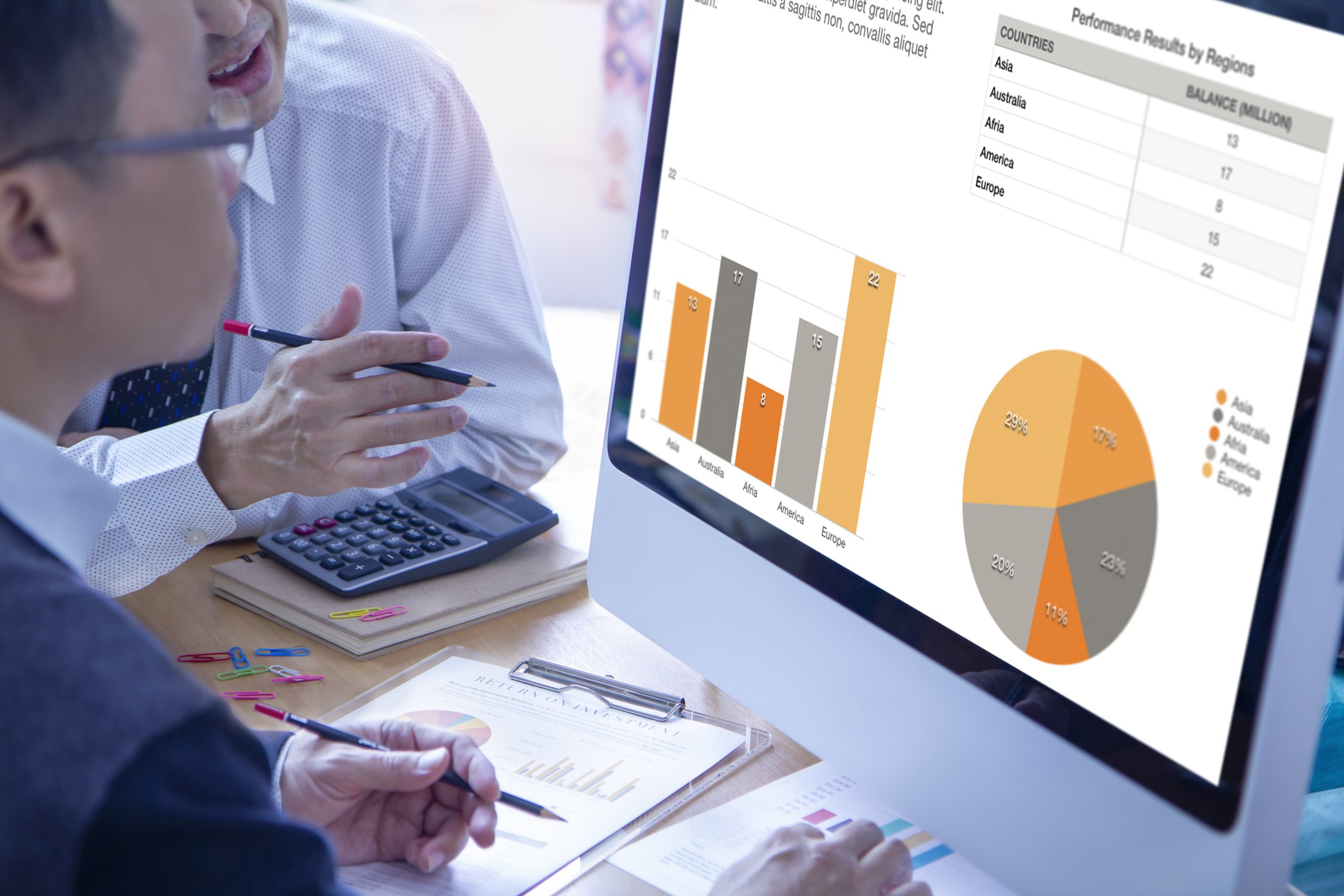 Does Your Non-Profit Offer Charitable Gift Annuities? 3 Things to Do Now

Charitable Gift Annuities (CGAs) are one of the most popular planned gift alternatives, and many charities actively manage pools of a few dozen to hundreds. But a big change is coming soon concerning the recommended rates that non-profits should offer.

The American Council on Gift Annuities (ACGA) recently announced that new higher recommended CGA rates will take effect on July 1. Although these rates are only a recommendation by the ACGA, most non-profits will use these rates beginning at that time.

The ACGA periodically reviews rates and the underlying assumptions. In reviewing the current economic situation to determine rate adjustments, the council has increased the assumption of what a gift annuity fund will return from 3.75% to 4.5%.

Since this will only apply to new CGA contracts issued on or after July 1, the result of this change will be to decrease the charitable deduction for most CGAs. The amount excluded from taxation (the tax-free part of the payment) won’t change much, if at all.

If you offer charitable gift annuities, what should your non-profit do?

There’s another factor affecting charitable deductions that you also need to be aware of. The monthly rate used by the IRS as part of the calculations of CGA charitable deductions has been going up, from 1.6% in January to 3.6% in June. The higher the rate, the higher the deduction. This substantial IRS rate increase will also play into the amount of the CGA deduction, and what the donor will find of the most value.

It’s all fairly complex and fluid right now, so pay close attention to these issues. And always make sure the donor has their own independent counsel. This will help your donors be well served by both your organization and their advisors.

Other Economic Issues and Planned Giving

As of this post in June 2022, markets are down substantially. Does this mean people will stop giving?

Although many people are concerned about their investments, most of them have been investing for many years. Over time, their investments have substantially appreciated in value. As I write this, the Dow Jones Industrial Average is a bit in excess of 32,000. Remember that as recently as 2012 the DJ Average was at about 13,000. So, anyone with investments of 10 years or more is still faced with significant capital gains taxes, which can be avoided with a direct or deferred planned gift.

Remember, too, that those who have placed your non-profit in their estate plans don’t run out and change them with each blip in the economy. That’s why it’s so critical that you continue stewardship after a planned giving commitment is made to help assure that they go through with their commitments. So, this is not the time to go silent on your planned giving donors… quite the contrary.

Finally, fears that we might face a recession soon make implementing a planned giving program even more important. As I stated above, building an endowment fund and getting a pipeline of planned gift commitments will help your organization ride out tough times. Whatever is happening now with a tough economy, this won’t be the last time we face difficulties.

As always, we’re here to answer your questions and support you as you learn more about how to approach economic impacts on your planned giving program.

If you want to get more information, I hope you’ll join me for a live Q&A session I’m hosting next week on this very topic. We have two sessions available, at 12pm and 3pm Eastern, so you can join the one that works best for you.

If you don’t yet have a planned giving program up and going, we’re here to help:

Robert Shafis is the Director of Planned Giving Services at Veritus Group. He’s been a successful fundraiser, speaker, and attorney for over 30 years, and programs under his direction have accounted for over $750 Million in major and planned gifts. As Director of Major Gift Planning at Chicago’s Museum of Science and Industry, and Director of Major and Planned Giving for The Field Museum, he participated in campaigns of over $200 million each. Mr. Shafis is a board member of the National Association of Charitable Gift Planners. He also speaks to national and local groups about planned giving, estate planning, charitable tax issues, and the process of fundraising.