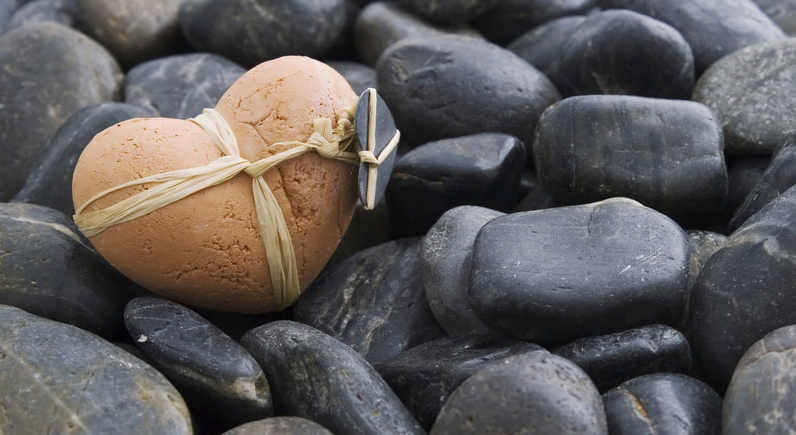 Do Your Caseload Donor a Favor 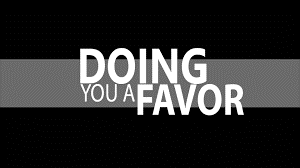 I was in a meeting two weeks ago where the CEO of a non-profit was talking to me about the financial needs of the organization. She was not in a crisis situation – but it was getting close.
If I told you the details of the organization you would agree with me that finding funding for this cause would be like falling off a log. Easy.
Here is what surprised me.
As the meeting went on, this CEO must have gone through a list of 60-100 people she knew who either had given some financial support already, or they could give if asked.
If I had you review the list of people she rattled off, you would agree with me that it is a very impressive list of some very wealthy people.
So I said to the CEO: “Amanda (not her real name), I’ve been sitting in this meeting for over two hours and you’ve gone through name after name of some very impressive people you know – people who have helped you and who, if you asked them for help again, would drop everything and give you the funds you need. In fact, you have actually said they would do that. Why don’t you do it? Why don’t you ask them?”
The answer was the same one Jeff and I have heard hundreds of times. It goes like this: “I don’t feel comfortable doing it – it doesn’t feel right.”
And there you have it – a person who is afraid and uncomfortable to ask. A person who thinks the whole thing is about the money.
Here is what is so interesting about this. The very funds this good CEO needs are right in front of her. But she cannot, no matter how hard she tries, reach out and access them because she actually thinks that it will offend the donor.
So I attempted to straighten out the situation by explaining that the real thing that was going on with all of these people she had listed was this:

Because this CEO’s beliefs on fundraising and giving were so deeply held, I am not sure I made much headway in convincing her to change her behavior and ask for the funds she needs. But I am writing about this today because I want you to make sure you have your head on right.
Do your donor a favor and ask for a gift. It will help them do what their heart longs to do. And that will be a gift to the donor bigger than the gift they will give you.
Richard
PS — For more ideas on how to solicit donors, click here for our free white paper on the topic.