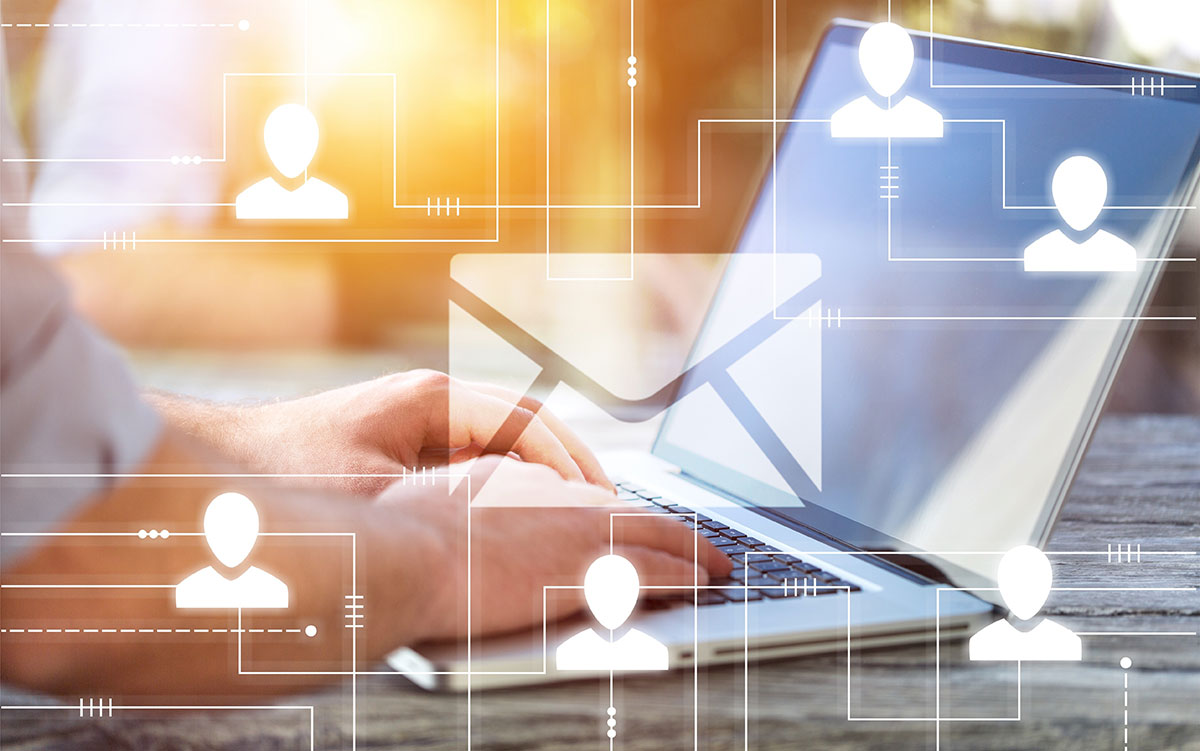 Direct Response and Major Gifts – Does It Work?

A question that Richard and I often get from development directors and MGOs is whether or not caseload donors should get regular direct-response appeals (mail and email) just like the rest of the donor file.

Our answer is always: Absolutely.

Okay, so I heard a lot of gasps out there. But let me ask a question: Where do you think most donors who are on major gift caseloads come from? Most major gift donors start out by sending those first $25 checks in response to either a direct mail or e-appeal campaign.

So even though they’re now giving at much higher levels, why would you want to remove them from receiving those appeals once they’re in a major gift caseload?

Or at least you shouldn’t. Richard and I have seen some disastrous results where organizations have lost hundreds of thousands of dollars because they decided for some reason that it was a good idea to stop mailing and emailing their major donors.

There are only two reasons why you would take them out:

This is how Richard and I view the whole issue of using direct response with your personal major gift caseload.

Now, you may be thinking, “Well, if we’re just going to continue mailing these major donors, why do we even need major gift officers?”

I get this question all the time from managers or executive directors who are always questioning whether their MGOs are actually doing anything.

Our answer to this is very simple. The combination of direct-response and MGO cultivation lifts all caseload revenue. When you take either out of the equation, you see a drop in revenue. Over time, because the MGO is continuing to build relationships with his or her donors, the communication strategy starts to skew more toward personal solicitation vs. mail or email.

This is an important point, so I’m going to repeat it. Over time, as the relationship builds, the communication strategy migrates or skews toward personal solicitation vs. mail or email.
This sometimes takes years. It’s really up to the donor. We cannot assume that donors don’t want to receive your appeals and emails until they tell you they don’t. This is what it means to be donor-centered, NOT fundraising-program-centered. (Tweet it!)

It’s amazing how managers and executive directors have a hard time grasping this concept… until they see the data.

Now, there’s another side to this topic as well. And that is at times what we’ve seen when MGOs rely TOO much on the mail. It can be used as a crutch to NOT get to know donors as they should and therefore neglect to personally solicit donors, relying rather on direct-response income to make their revenue goals.

You can understand the manager’s point of view, if he or she perceives that the MGO isn’t meeting with donors and seems to be sitting in the office most of the day. This would tend to create an uneasy feeling about the MGO’s effectiveness, even though the caseload revenue seems fine.

Great MGOs don’t worry about the mail or email unless a donor on their caseload specifically tells them they don’t wish to receive it. This is where the MGO needs to step in immediately on behalf of a donor and help fix the situation. It’s really up to the MGO to know the donor’s communication preferences and make sure they’re honored.

If the major donor team and the direct-response teams are doing their work, there is harmony and consistency between both. The direct-response team will get a soft credit if a major donor gives through one of their appeals so they can track the effectiveness of that particular appeal, so there shouldn’t be any discussion about “whose donor it is.” It’s the organization’s donor, not any department within the organization.

There you go. Direct-response and major gifts working in harmony. Is this happening in your non-profit?