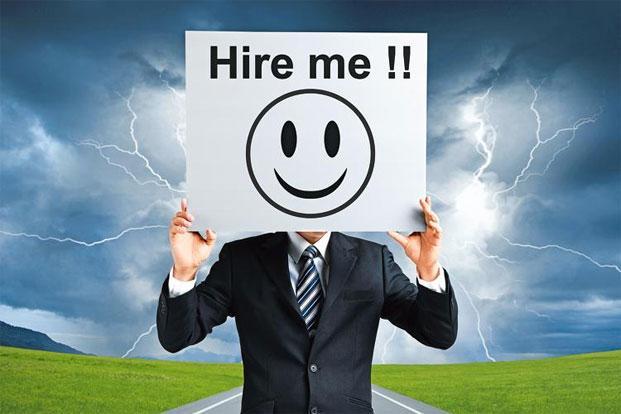 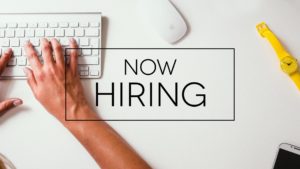 “Here’s the reason you should hire me for the major gift position,” the candidate said during the interview.
He went on: “I know a lot of wealthy people in this area. I’m well-connected here. And with those connections, I’ll be able to raise a lot of money. Plus, I have a whole list of donors who are giving to the organization I currently work with who, I am sure, would be interested in what you are doing.”
We’ve heard all of this before – both of these things:

If you hear either of these statements while you’re interviewing for your MGO job, close the interview down and run like mad.
Here’s why.
Never, and I mean never in my 40 years of doing this work, have I ever seen a MGO work out who made the claim that they had wealthy friends who would give because they were connected. I have seen attempts to do that.
But usually, a claim like this is made by a person who does not have the ability or work history that proves they can do the job. Instead, they trade on putting out a perception that they will bring future value. It never works out, believe me.
There was one instance where a MGO had a lot of high net worth connections from a business he owned. Yep, he knew all those folks. And no, he was not able to convert even one of them into a donor. Knowing someone in a business or social setting does not immediately translate to cash in hand in a non-profit setting. It is way more complicated than that.
So don’t let this manipulation even turn your head. It’s not worth it. Instead, have the MGO show you how he took a caseload of donors and grew them over time. That is real.
And on the whole business of bringing over donors from the other organization – this is dishonest, unethical and troubling.
It reminds me of an interview I held when I was co-owner of a major direct marketing agency serving non-profits in the United States, Canada, and Europe. A candidate for a high-level position came into my office in Seattle, plunked down about 10 inches of documents, folders and three-ring binders and said: “Here are all the strategic plans and major organizational documents of (our main competitor, whom he worked for). I thought you might be interested in these. And I could add a lot more if you hire me.”
I have to admit I was dying to read those documents – I had a huge urge to. But I managed to control myself and said: “NAME, that wouldn’t be right. This interview is over. We are not interested in hiring you.” And I quickly ushered him out of the building.
It is never right for a MGO to bring a donor over from one organization to another. And any candidate that promises to do that will turn around and do that to you when they leave. Plus, you don’t want someone with that low level of integrity working for you. Run like mad.
Good MGOs are hard to find, I know. But working with donors is a sacred and spiritual activity. You can’t allow darkness, manipulation, and underhandedness into it. 
Don’t do it. It will undo everything you’re trying to do.
Richard