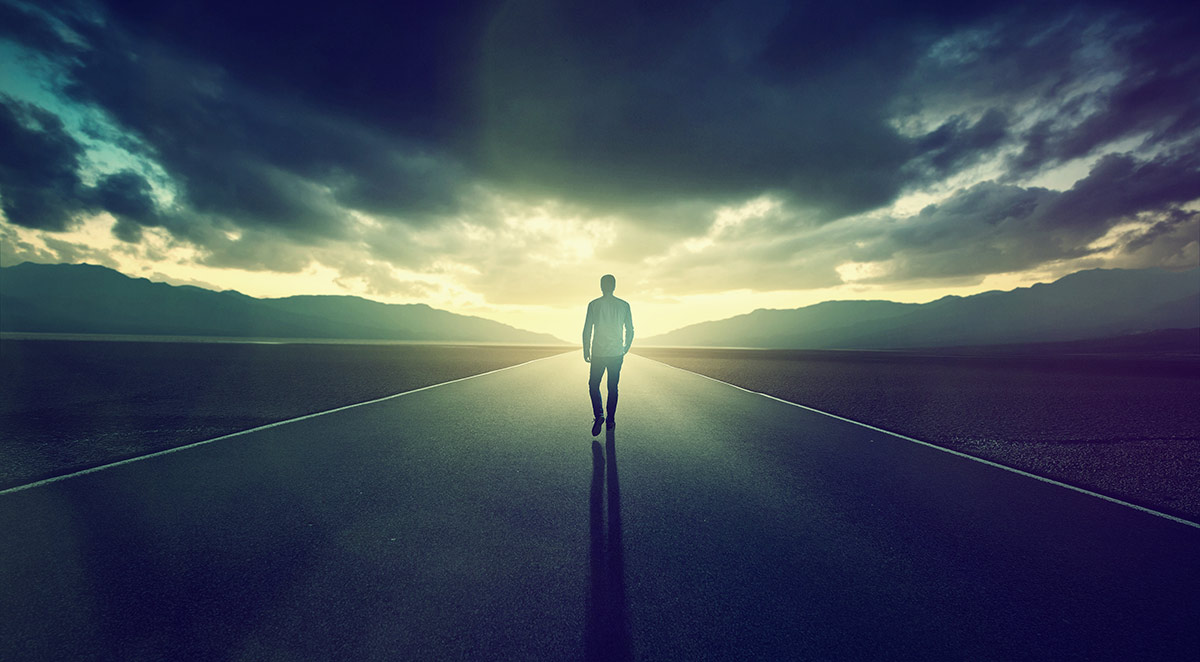 “I’m trying to re-engage donors who gave 5-10 years ago but haven’t given since. What should I do?”

That’s how we would answer the question.

We would give the same answer if the question were “I’m trying to re-engage donors who gave 2-3 years ago but haven’t given since.”

You might be asking for the rationale behind this answer. Here it is. A donor who has gone away, for whatever reason, has gone away. The only profitable thing you can do with that situation is to learn the reason why they went away. That would be a good use of your time.

Then take that information and use it to make sure no more current donors go away.

The reason Jeff and I take this position is this. It’s a far better use of your time and efforts to take your learnings from those departing donors and apply that learning to developing strategies, programs and approaches where you keep the donor you have, than it is to worry about how to get those donors back who have gone away. Instead, focus on changing your current levels of donor attrition and donor value attrition. That’s the problem you need to solve.

Donors are fleeing the organizations they claim to love at a rate of 59% per year on average. That means that 6 out of every 10 donors you currently have are stopping their giving every year. 6 out of every 10! This is a fact that should grab your attention.

But instead of worrying about how to recapture and collect the water that has leaked out of the sink already, you should be focused on fixing the leak in the sink. Stopping the leak is a far more effective use of your time.

Jeff and I hear authority figures constantly telling their front-line fundraisers to “go out there and find new donors.” This is so amazing to us. If they were truly in touch with how many donors are rushing out the back door of their organization, their directive would change to “go out there and figure out how to stop the donors from flying out the back door.” But they don’t. Instead, it’s all about finding new donors.

This is tragic and, quite frankly, unwise and irresponsible.

Today, start to focus on those good donors you currently have in your care. And as you focus on them, make a commitment to do several things as follows:

Doing these two things well will show these good people how much you care about them, and they’ll see that what they’re doing through your organization really matters. That will speak to their hearts and spirits like nothing else will.

Treating your current donors as you would want to be treated is what will make the difference in your mid, major and planned gift work. You really can’t do a thing about those past donors who went away. It’s too late. Move on. (Tweet it!)