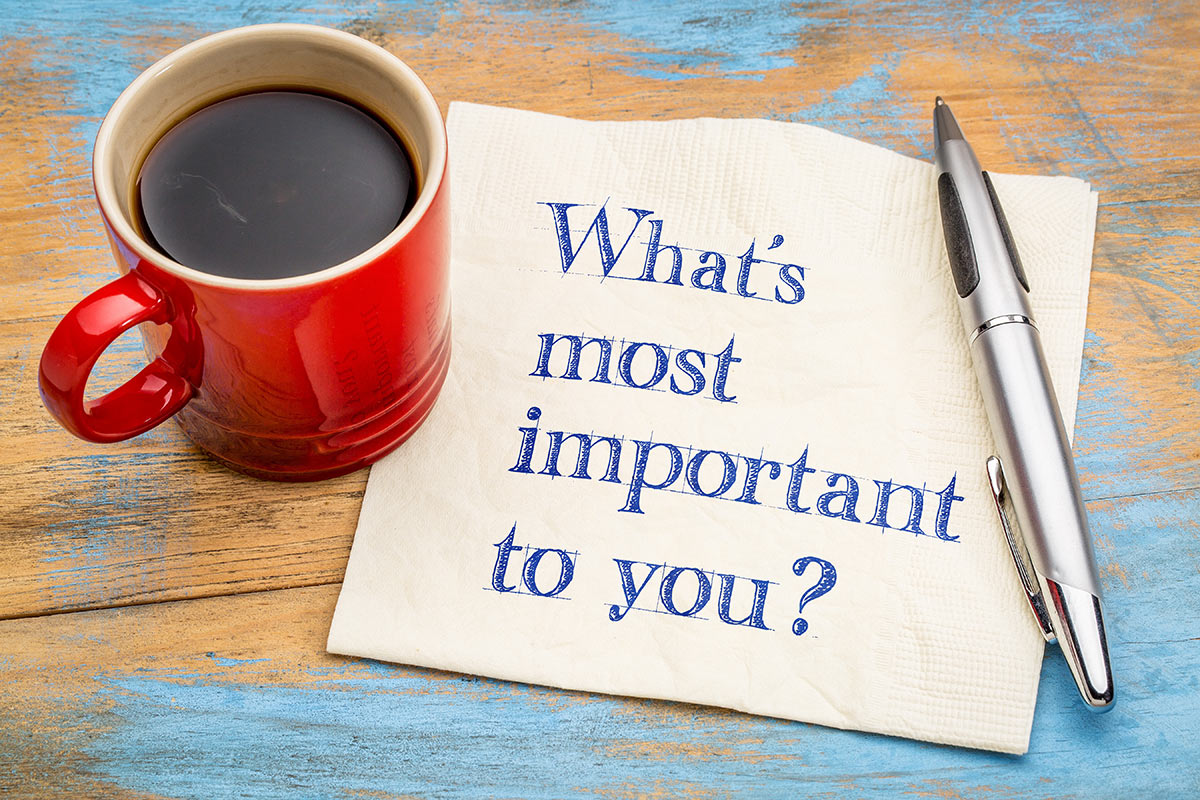 How to Get a Donor to Respond to You

It’s a good question and one that’s often asked: “How do I get a donor to respond to me, even those already giving major gifts?”

Well, the answer is simple and profound. I would sum it up in this truth: a donor will engage with you if what you have to talk about is something the donor values. (Tweet it!)

The key words are DONOR and VALUES. It’s not what you or the organization values, which is usually what’s happening in most donor communication. It’s what the donor values. Process this point for a little while. And do so within the context of your organization’s communication and marketing calendar. Take a look at what you’re currently sending out, how the content is determined, who determines what to say and emphasize, etc.

You’ll be surprised to find out that much of what is going out from your organization is what YOU think, what YOU want to communicate, what is important to YOU. Now, that’s not all bad or wrong. Because the organization does have its priorities and directions, etc.

To be clear, Jeff and I aren’t advocating a completely donor-led organization. No. What we’re saying is that, within the context of the organizational plan and budget, you need to find those things that are valued by each of the donors on your caseload, and talk to them about that.

And when you do that right, the donor will engage.

So, let’s say you’re doing what I’ve suggested and the donor isn’t engaging. What’s wrong? Most likely you aren’t on point. It could be any or all of these reasons:

Look into all of these, in what you’re doing with your non-engaging donor, and correct the ones that aren’t quite right. And, if your donor still isn’t engaging, it could be that they’ve lost interest, they’re facing personal hardship, or they’re going through a life transition. Try to find out by asking. And in the end, remember this: silence and no response is an answer.

One caution: Don’t jump immediately to a conclusion that the reason for a donor’s non-engagement is external to you and what you’re doing. Too many MGOs and PGOs do that. The best use of your time and energy is to focus on what you’re doing. Because most every time, in Jeff’s and my experience, that’s where the problem is.