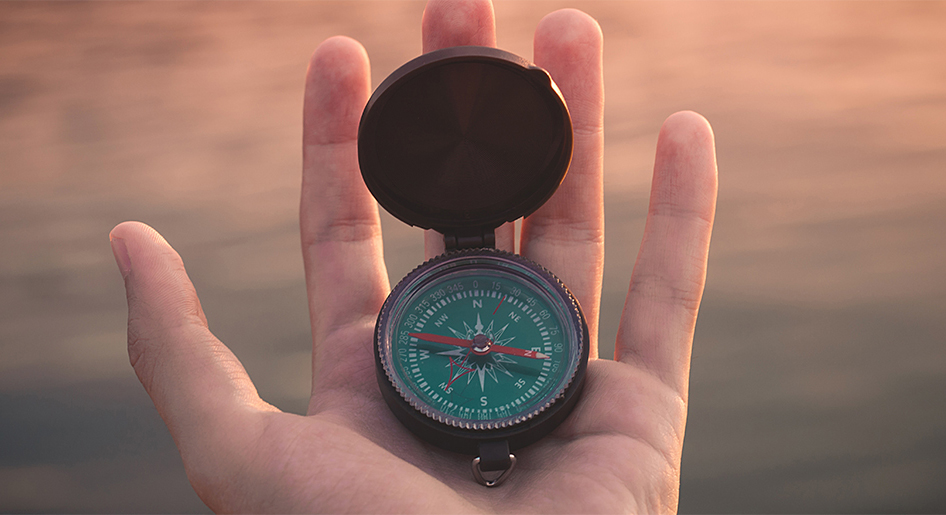 Is This Your Calling? 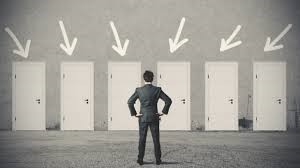 I grew up in a conservative household. My parents were working class folks who had a strict view on how one should live one’s life.
And while I would often run up against those strict views as I grew up, one of the things that I appreciated from them was the idea that you have “a calling.” One of our jobs in life is to figure out what it is, and to do it well.
I think my parents stressed this “calling” thing because they felt they never got to live out their own callings. They were just trying really hard to put food on the table and clothes on my sisters and me. I’m not sure they ever got to live out their true “calling,” so they put their effort into making sure we followed ours.
As a child, understanding that we should live out our calling was a big thing. I remember my father asking me while I was in high school, “Jeff, what is God calling you to do?”
Well, at 16 I had no idea. But this question stuck with me as I growing up and maturing. I entered college thinking my calling was to be a high school history teacher. I mean, I liked being in front of a class and talking. It seemed like something I was good at, so maybe this was my calling.
That didn’t really work out.
After college, I needed a part-time job, so I just called a non-profit in Philadelphia out of the blue and asked if they had any positions open. They did! “Yes, we have a fundraising job; would you be interested in something like that?”
I told them I would love it – even though I had never done any fundraising in my life. But I needed the money.
I learned how to be a fundraiser very quickly. I made a lot of mistakes, but I felt exhilarated by it. I remember very clearly the day I felt this job turn into the fulfillment of a calling. I had written a fundraising appeal, and I actually printed out 2,500 letters and response devices on our printer. I also had to print out 2,500 envelopes, making sure the addresses were all correct. I stuffed, licked and stamped all 2,500 letters. (I did this so often, I’m still scary good at this).
Then I bagged them up and took them downtown to the main Philadelphia post office, to the bulk mail section. I had to pull my car up next to these massive trucks to deliver my 8 sacks of mail that I had sorted by zip code. It was kind of intimidating. I’m telling you, I really learned a lot about bulk mail back then.
About a week later the mail came in and there were stacks and stacks of reply devices. I opened every one of them, entered all the information into our database and stacked the checks, one by one, on top of each other. On the checks and reply devices there were notes from donors.
“Thank you for allowing me to support you.” “You do such good work, I wish I could do more.” “Keep up the amazing work you do.” “I was deeply touched by your letter; here is $1,000 to help you.” I also recall that some of those notes were obviously written by very old hands who would send in a check for five dollars and express the wish that it could be more.
I remember very vividly sitting at my desk, looking at these reply devices and checks, feeling like this is what I was always meant to do. My calling was to inspire people to give away their money so they could do something great in the world. There was no feeling like it.
And now, 29 years later, I still feel the same way. Richard and I talk about this with our good colleagues at Veritus all the time. This is not a job for us. This is our calling. This is what we were always meant to do. I know for a fact that if this weren’t my calling, I would never have made it in this line of work. This work is extremely hard. You are tested with disappointment, failures, and rejection that make you question yourself.
But that feeling of being called to this work came back to me every time I heard from a donor telling me how great it was to give their money away to help change the world.
Richard and I believe that major gift fundraising is a calling. If you are called to do this work, you will know. We work with so many amazing major gift officers who are successful. They are successful because their work is not a job. It’s not something they do for a paycheck. For them, it’s a calling.
I hope it is for you too.
Jeff