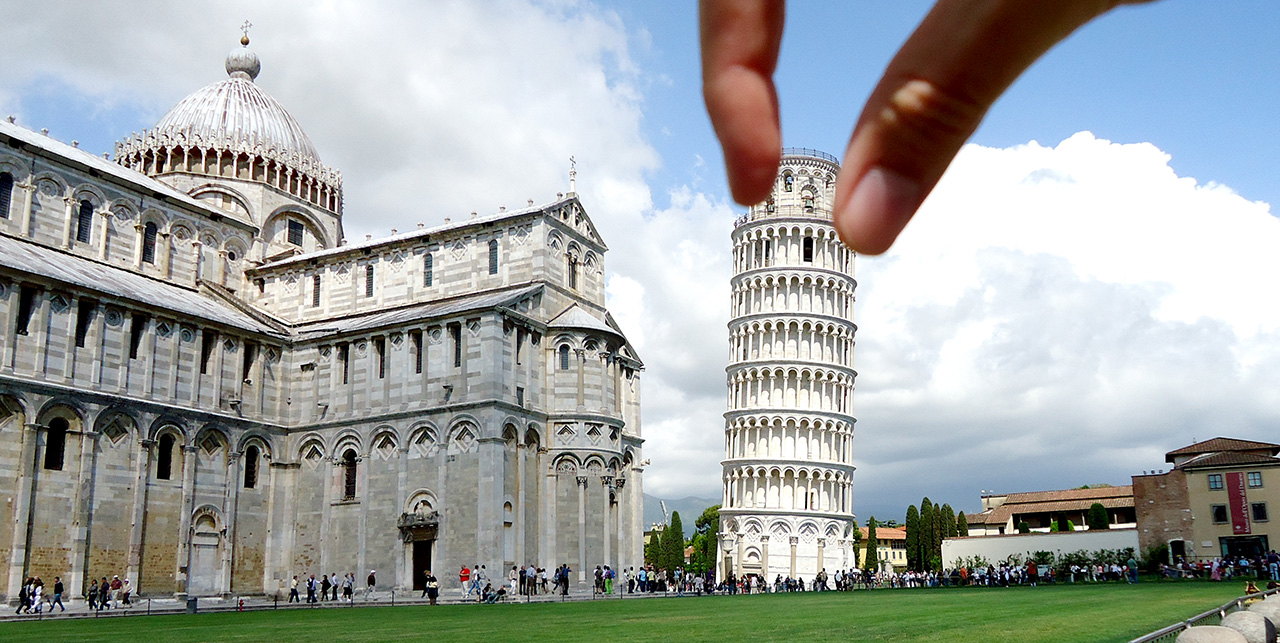 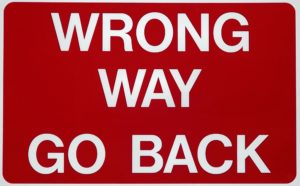 Today I’m beginning a five-part series on major gift organizational structure where we will explore:

There are five reasons why many organizations get it wrong in designing the structure for major gifts:

This design motivator is one of the reasons major gifts is put in the wrong place – someone knows a little something about a tiny part of major gifts, so “we will put major gifts with them.” Seems logical. Or, this person will not work with that person, so we will accommodate. But it usually doesn’t work.

It is true that marketing, PR and communications do things like creative, branding, messaging, collateral development, etc. But that is a quite a distance from effective major gift work. This is sort of like putting the thank you process for gifts in accounting or data processing because “it is about money and data so that is where it belongs.” No, it’s about the donor. The money and data are the lesser values.

Or the more frequent coupling we have seen is between major gifts and planned gifts, where one person does both. “Well, they are the same, aren’t they? They are both high-end giving and highly personal.” Big mistake – and we have written extensively why you should not put these two functions into one person.

Or “major gifts is really the high end of direct mail, isn’t it? That’s why we put our major gifts program under our direct marketing manager.” No, it is not the same. And this is a huge mistake.

This is like the talent reason in #1 above, but it is driven by the formation of a fundraising initiative which then leads to the person selected and the place in the organization. Nice idea. And it may work out. But the thinking is flawed.

There may be other reasons. And if you have them, please send them to us. But these are the most common we encounter out in the marketplace. On the surface, they seem to make sense when, in fact, they are fundamentally flawed from the very beginning.
That’s why I am writing this series – to give you our view of where major gifts belongs in the organization, and the type of support it needs. Stay tuned.
Richard
Read the whole series on MG Organizational Structure: